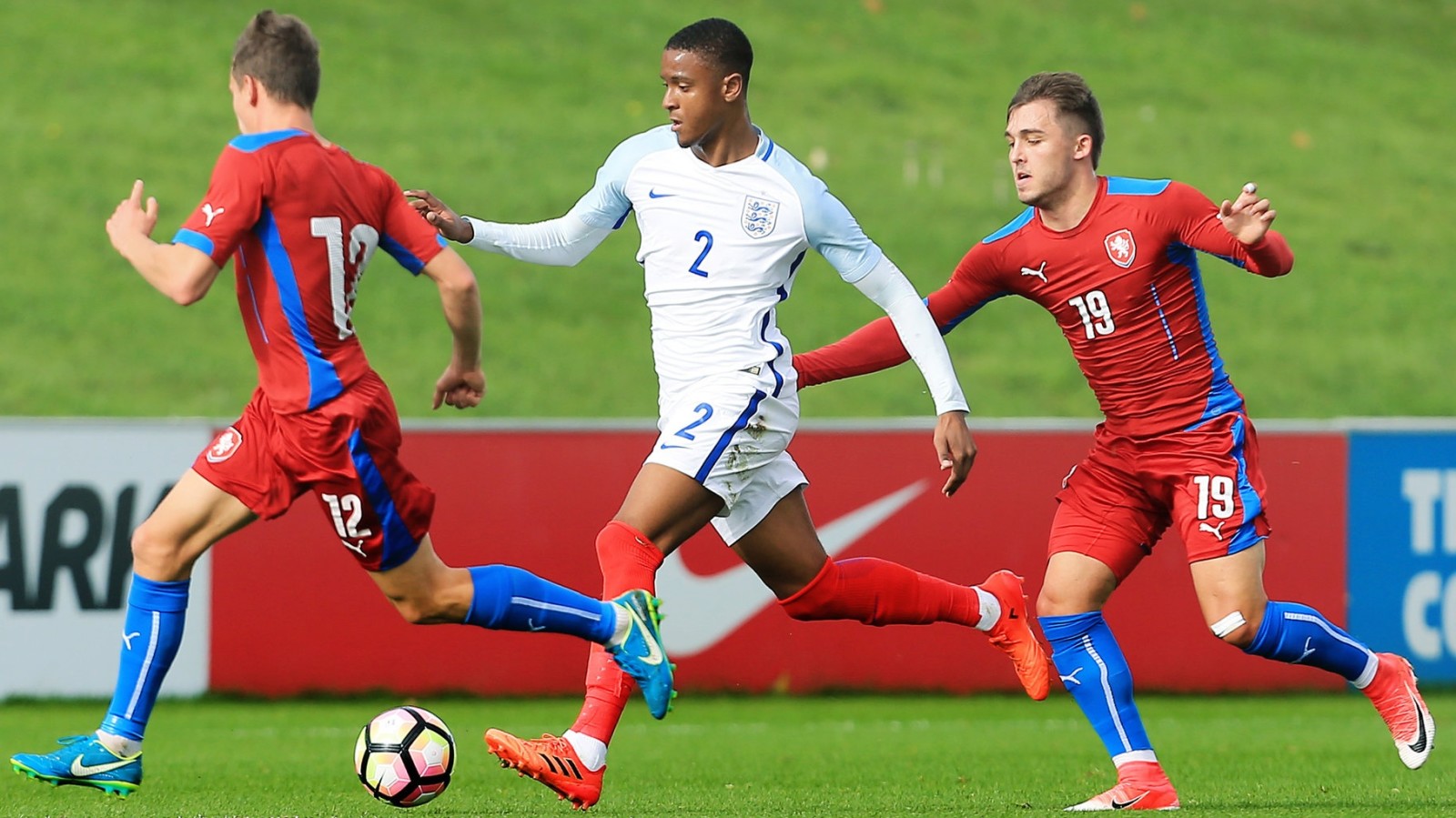 Ezri Konsa has been named in the England U20s squad for their fixtures against Poland and Portugal at the end of March.

The Young Lions will travel to Stadion Miejski on Thursday, March 22nd to face the Polish, and will then host the Portuguese at Manchester City's Academy Stadium five days later.

Konsa has made 38 appearances for the Addicks so far this season and has also been a regular for England's U20s.

The call-up means that Konsa will miss Charlton's Sky Bet League One fixture against Plymouth Argyle at The Valley on Saturday, March 24th. Tickets for that match can be purchased by clicking here.

Josh Magennis has also been drafted into his national squad and could feature for Northern Ireland in their friendly against the Korea Republic.

Under EFL rules, clubs are entitled to postpone matches if they receive three or more international call-ups. At this stage, it is unlikely that the Addicks will receive any more, meaning that the Plymouth match is likely to go ahead as planned.

Should the Addicks receive any more call-ups, we will inform supporters at the earliest opportunity.