Arsenal vs Charlton Women postponed due to snow 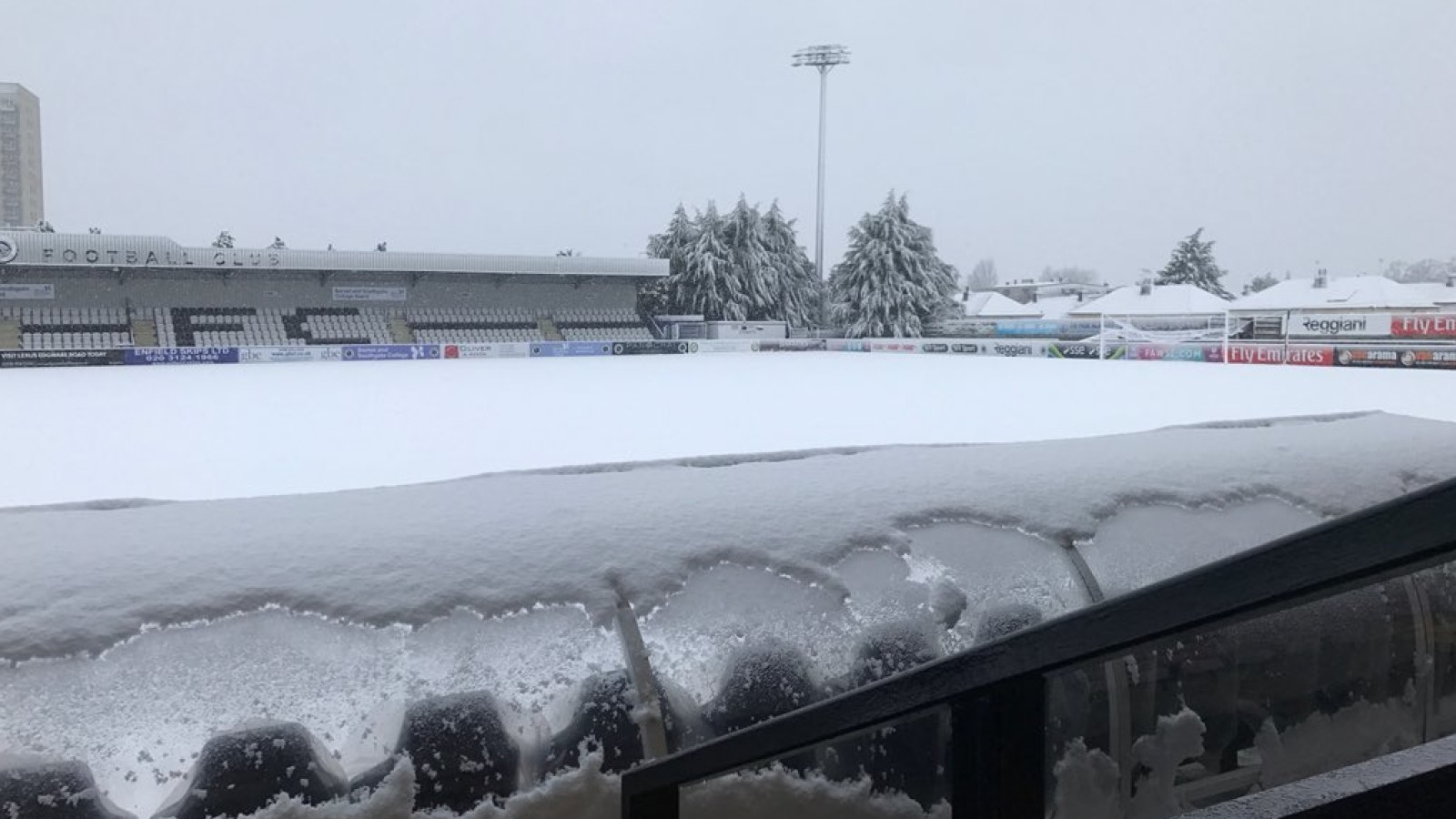 Due to the snow which fell overnight today’s SSE Women’s FA Cup fixture against Arsenal has been postponed.

The Addicks were due to take on Arsenal in the quarter-finals of the FA Cup and were the lowest ranked team left in the competition.

The club were planning to live stream the game on Valley Pass and will announce details when a new date is finalised. Anyone who has purchased a Matchday Pass specifically for this fixture can obtain a voucher for the re-arranged fixture by emailing website@cafc.co.uk.