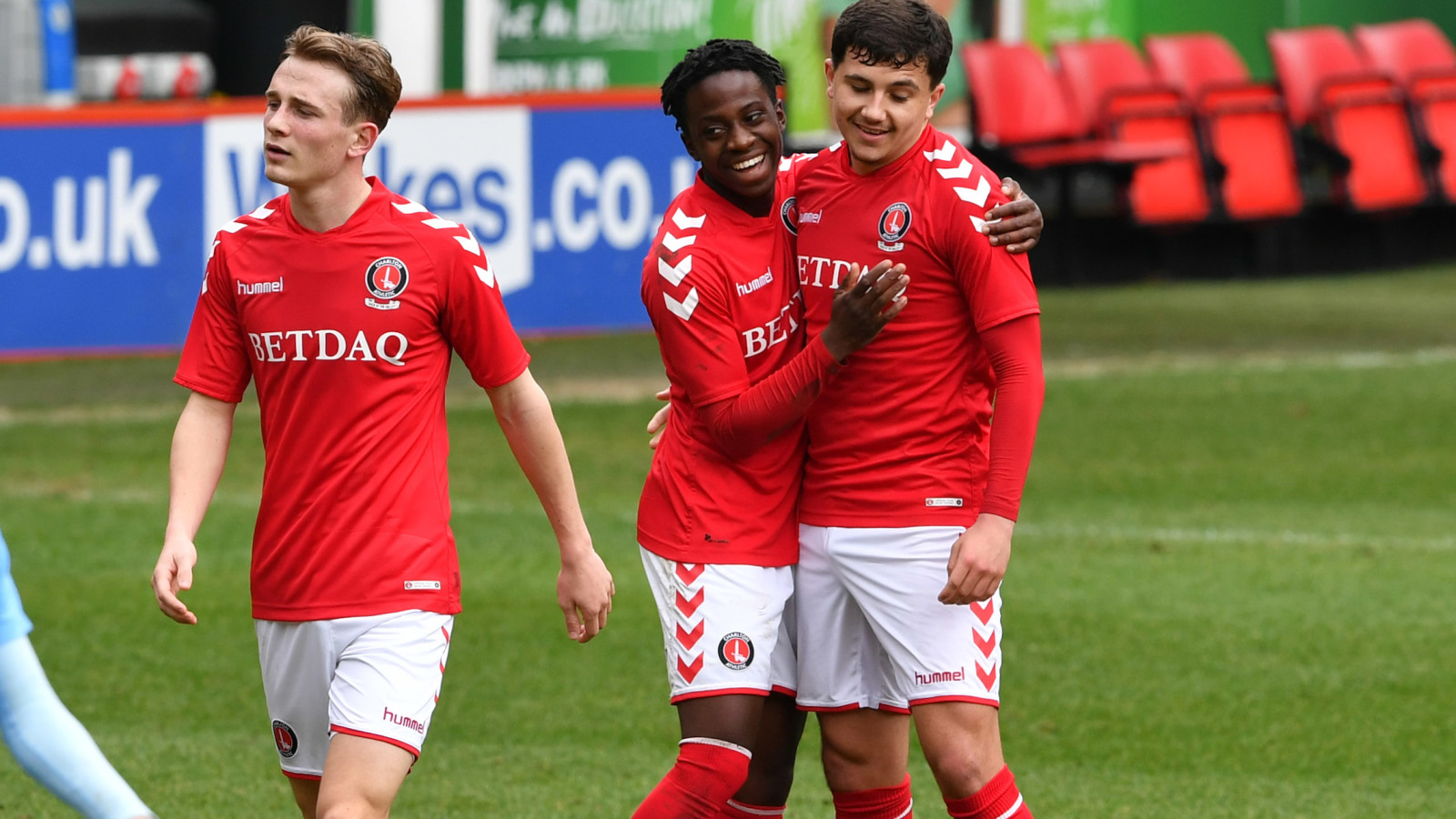 The clash was originally due to be contested at Greenwich Borough's DGS Marine Stadium but has been switched to the training ground.

Despite the snowy weather over the weekend, the club are confident that this afternoon's match will go ahead as planned.

Jason Euell's U23s currently sit second in the table and they have tasted victory in each of their last four league matches. Last Monday, they thrashed Coventry City at The Valley with Albie Morgan scoring twice in a 6-1 victory.

The Addicks were beaten in the semi-final of the Kent Senior Cup by Folkestone Invicta on Wednesday night and Euell's Addicks will be eager to return to winning ways.

Fans are permitted access to watch the fixture. Season-ticket holders must show their booklets and Red Card holders and Valley Gold members must show their cards to gain admission. Supporters should note that entry will be limited until close to kick-off time and that there will be no parking available.