Charlton winger Mark Marshall joins Kick It Out as an ambassador 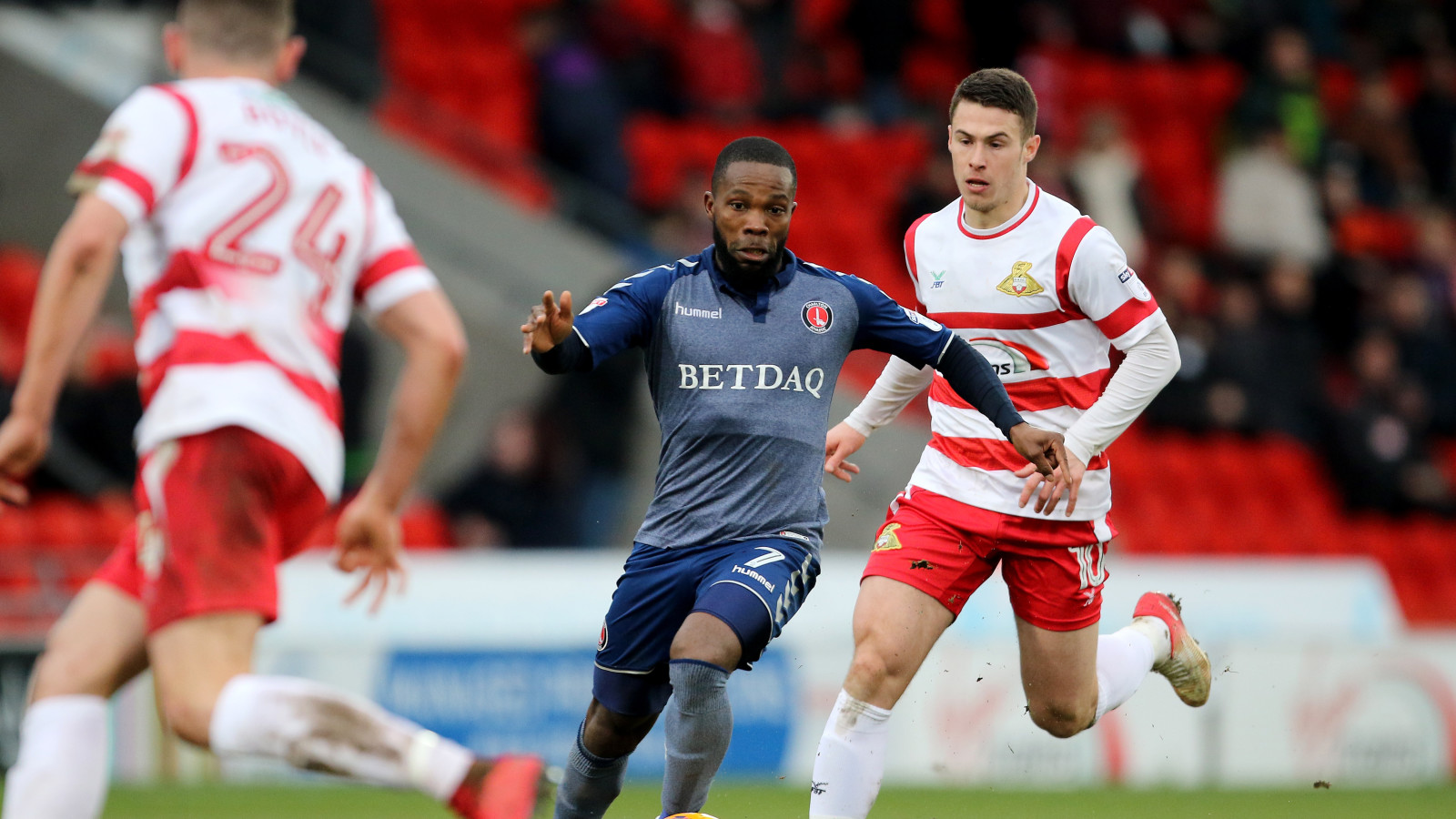 Charlton Athletic winger Mark Marshall has been announced as an ambassador for Kick It Out, football’s equality and inclusion organisation.

The 30-year-old will help endorse the messages of Kick It Out by working closely with the organisation to support its events in schools and the local community in south London, beginning with an event on Tuesday 20 March.

Mark is set to join Kick It Out at a Charlton Athletic Community Day of Action alongside former Addick Paul Mortimer, who is also Kick It Out’s Professional Players Engagement Manager, to deliver an equality workshop to Greenwich Primary School pupils.

During the event, Mark will discuss Kick It Out’s work together with Paul, and take part session which will educate the pupils about equality, diversity and discriminatory behaviour.

The ambassador programme at Kick It Out brings together a number of footballers from diverse backgrounds across the Premier League, English Football League, Women’s Super League and beyond to champion the organisation’s core messages of equality and inclusion.

Mark Marshall is the latest in a string of new ambassadors announced by Kick It Out, including Liverpool Ladies’ Jess Clarke, AFC Bournemouth’s Tyrone Mings and Wycombe Wanderers’ Joe Jacobsen.

Upon his announcement, Mark was delighted to show his support for Kick It Out: “I feel privileged to be joining Kick It Out as an ambassador. Tackling discrimination is a cause I feel passionately about and I believe my new role will allow me to have a positive impact in eliminating it from the game. I look forward to working with both Kick It Out and Charlton to educate young people and promote equality in football.”

Paul was also delighted to welcome Mark to the cohort of ambassadors.

“I’ve known Mark for some time and am confident he will be another excellent representative for Kick It Out. Mark cares passionately about tackling racism and discrimination and I believe that together, we can have an important impact in local communities in south London.”