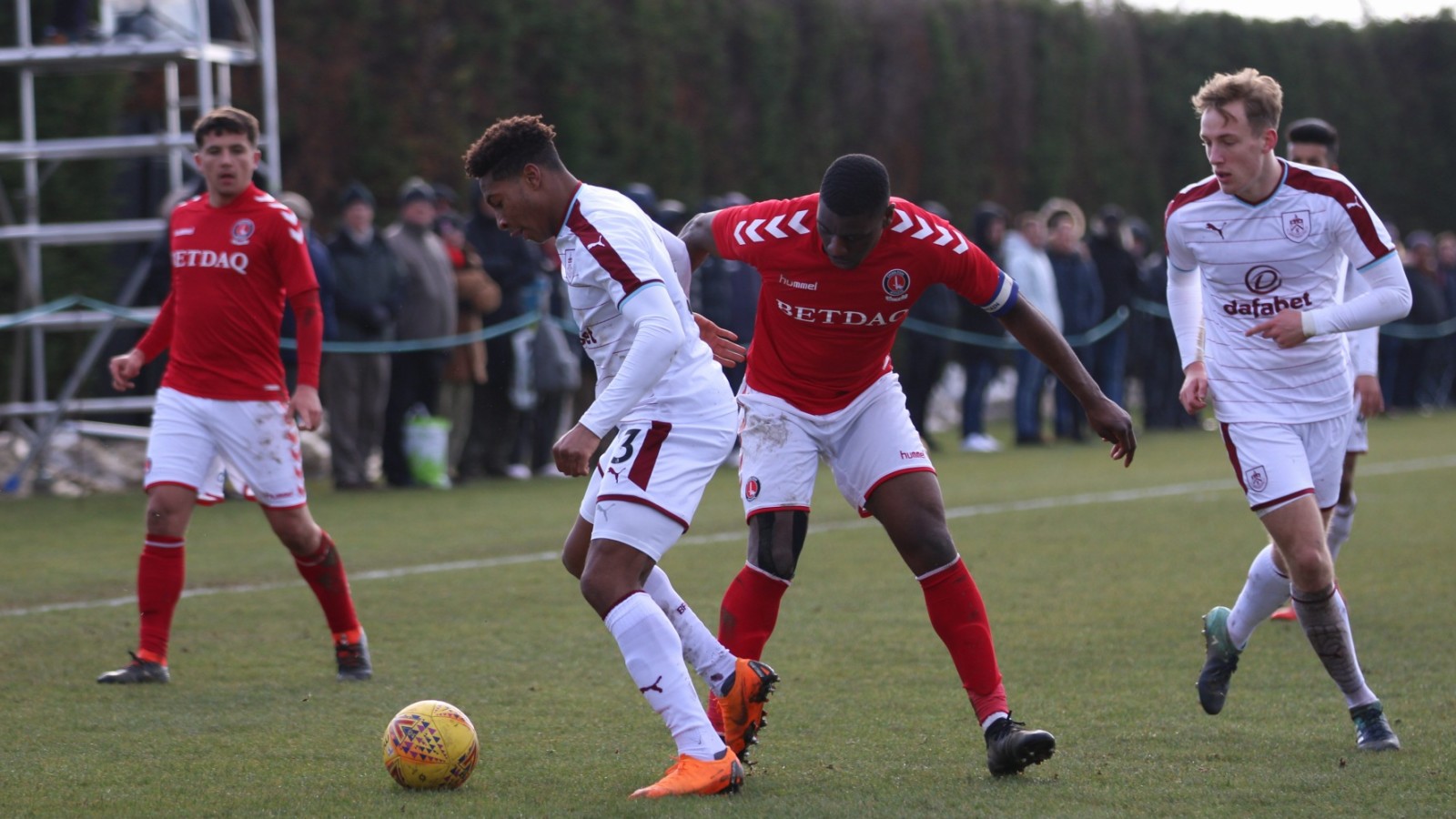 Charlton's U23s saw their four-match winning league run come to an end against Burnley at Sparrows Lane on Monday afternoon.

In a match where chances were at a premium, the Clarets - who had England stopper Tom Heaton in goal - struck the winner 14 minutes from time.

The first shot of the game came in from the Addicks' Albie Morgan, who flashed a 20-yard effort just wide of Heaton's goal on five minutes.

At the other end, Ashley Maynard-Brewer saved from Burnley's Moise Kroma from close range and, three minutes later, the goalkeeper dived to his right to foil Tinashe Chakwana from a tight angle.

Alfie Doughty replaced Terrique Anderson early on for Charlton, with the latter having picked up a hamstring injury, and the former had a strike well blocked by Oliver Younger with 26 minutes played.

It was goalless at the break and on the hour mark Maynard-Brewer tipped a Dwight McNeil shot around his post before denying Younger from the corner which followed.

Louis Yamfam tumbled under a challenge from Heaton on 63 minutes, but was booked for diving, and four minutes later Burnley's Scott Wilson headed against the post, with Jo Cummings being well placed to hack the loose ball clear.

Twenty minutes from time, Doughty sent an angled header wide and on 76 minutes Burnley netted the game's only goal. A cross was whipped in from the left and, under strong pressure in the middle, Maynard-Brewer was unable to punch it clear and it flew into the net.