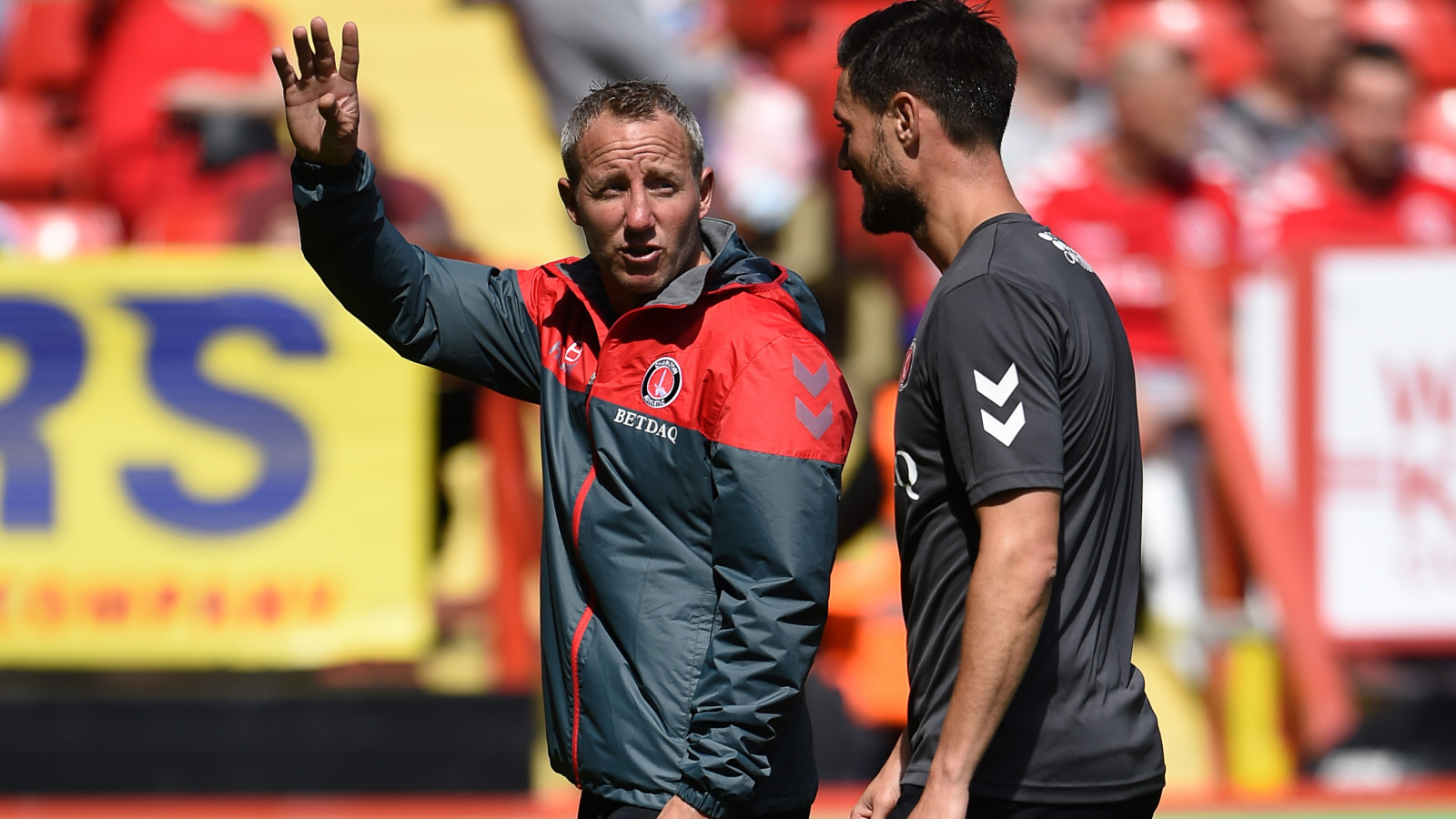 Lee Bowyer has been appointed Caretaker Manager of Charlton Athletic and Johnnie Jackson his Assistant, with Karl Robinson leaving the club by mutual consent.

Bowyer, Assistant Manager under Robinson, and Jackson, previously Player/Coach, will take today’s training session with the first team ahead of Saturday’s game at The Valley against play-off rivals Plymouth Argyle.

Director Richard Murray said: “I’d like to place on record our thanks to Karl Robinson who has worked tirelessly during his time at Charlton. The club and Karl came to an agreement that is best for everyone involved.

“We’re very grateful to Lee Bowyer and Johnnie Jackson for stepping forward in the club’s time of need. Lee has impressed everyone at The Valley since coming back to the club last year and Johnnie has Charlton running through his veins. Together they are the best people to lead the club through an important few weeks.”

Charlton sit just five points off the play-off places with a game in hand over sixth-placed Plymouth.

Bowyer said: “I’m very pleased to be given the opportunity to take this team forward. We have a talented squad of players and our focus has to be on winning games and giving ourselves the best opportunity to make the play-offs.”

Robinson, who joined the club on November 24th, 2016, said: “I’d like to thank the Charlton fans for their support during my time at the club. Moving on now was not an easy decision for anybody but it is what is best for the club and everyone involved. Bow and Jacko have been fantastic during my time here and I have no doubt I’m leaving the club in good hands.”

Bowyer is a former Charlton academy graduate and returned to The Valley at the beginning of 2017 as a member of Karl Robinson’s coaching staff. He was appointed Assistant Manager in the summer of 2017.

He made 58 appearances for Charlton, scoring 14 goals, before moving to Leeds United in 1996. Capped once by England’s senior team, Bowyer also represented West Ham United, Newcastle United and Birmingham City in the top flight, and Ipswich Town in the Championship.

Jackson, who captained Charlton to the League One title in 2012, has played 278 games for the club, scoring 55 goals. He began the transition into coaching when he was appointed Player/Coach by Robinson in the summer of 2017.

Bowyer’s first press conference will take place on Friday and be available in full on Valley Pass.