A message for Charlton supporters from departing manager Karl Robinson 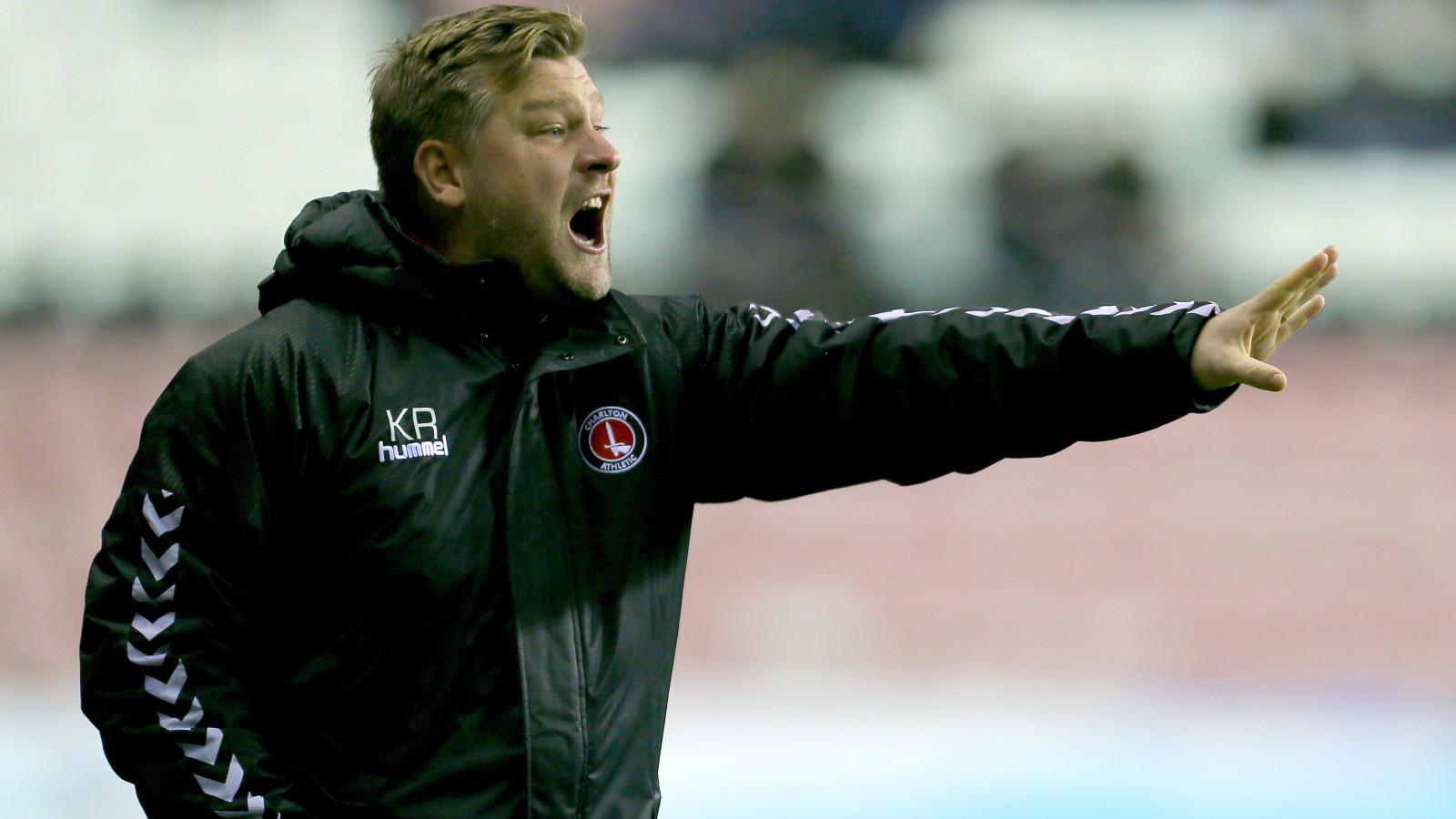 After his departure from the club was confirmed on Thursday morning, Karl Robinson had the following message for Charlton's supporters...

It has been a whirlwind few days but I’d like to thank the Charlton fans for their support during my time at the club.

I’ve said it to the press many times in recent weeks and I honestly believe this is a special, special club and whoever does buy it will be very lucky. The staff have been impeccable throughout my time and the supporters are so passionate. They brought the club home in 1992 and I hope that the club continues to get back to where it should be for them.

I am sad to go but the time is right for everyone involved. I will look back on my time at Charlton with a real fondness, we rebuilt the side and have played some lovely football at times this season. While results haven’t been ideal recently, there is a talented, enthusiastic and hungry squad at The Valley and I’m sure under the guidance of two Charlton men in Bow and Jacko, the club can go from strength to strength and flourish under new owners.

Sparrows Lane is a great place to work, especially having the first team and youth teams under one roof. It has been such a positive learning experience, working with Steve Avory and his fantastic team to bring through so many young talented players. To be able to hand out first team debuts to eight academy graduates is something that has given me immense pleasure and I look forward to watching them continue to develop over the coming years.

I will also miss the great community element of the club, whether it is Jason Morgan and the inspirational work the Community Trust do or bumping into Riteesh Mishra from the women’s team. There is a family feel to Sparrows Lane that I haven’t experienced elsewhere. That Charlton spirit is maybe best embodied by the Charlton Upbeats and I wish nothing but success for the club going forward.