Forster-Caskey: Bowyer is going to push us forward 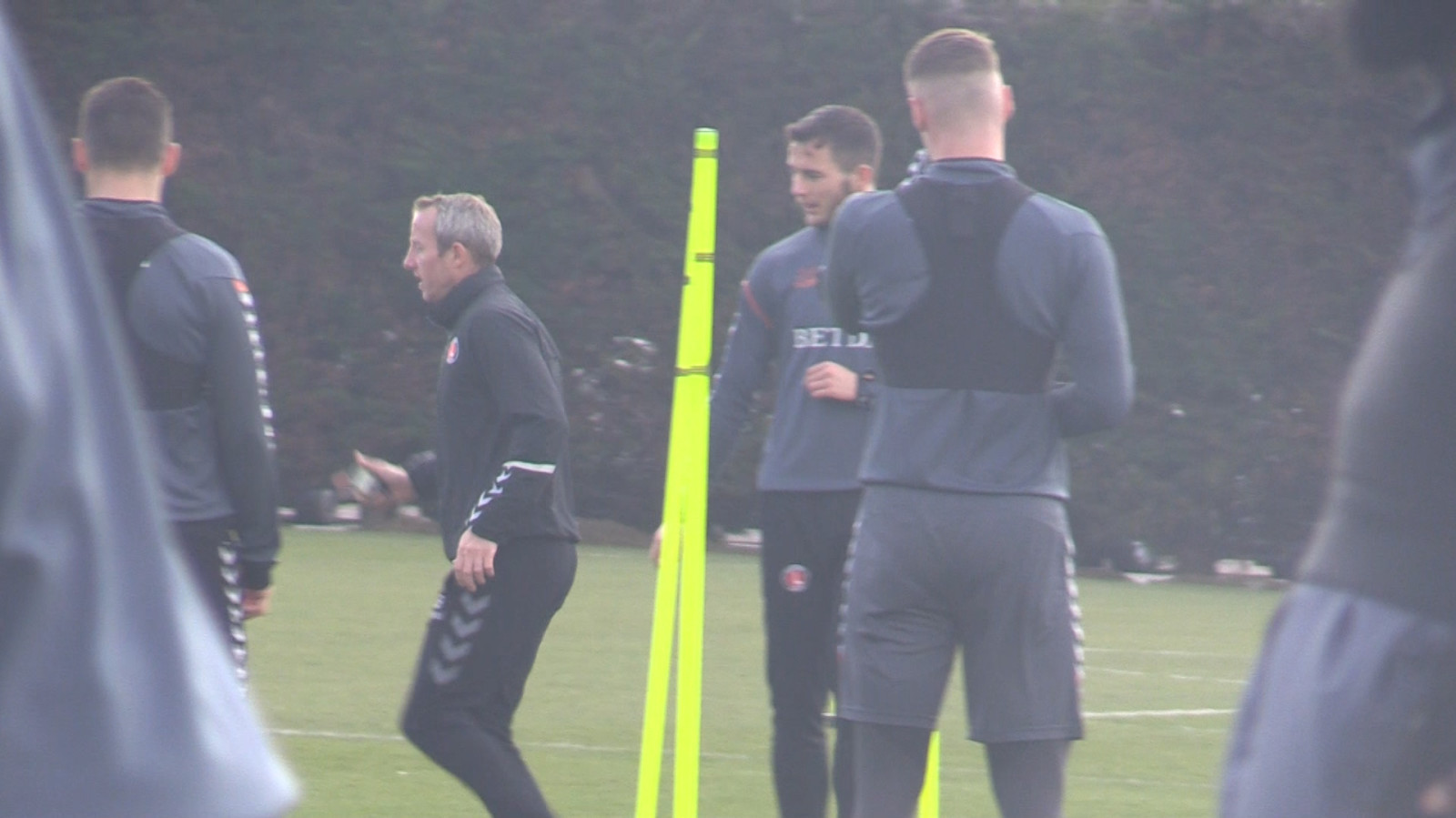 Jake Forster-Caskey believes that Caretaker Manager Lee Bowyer and Caretaker Assistant Manager Johnnie Jackson will push Charlton forward, as they head into the final 10 matches of the season.

The Addicks, who host promotion rivals Plymouth Argyle at The Valley on Saturday, currently sit five points outside of the play-off places and also have a game in hand.

A win on Saturday would see Charlton close the gap on Argyle to just two points and, speaking during this week's episode of Behind the Scenes at the Training Ground, Forster-Caskey said: "As players, we respect Jacko and Bows. I think they are going to push us forward and it is exciting to see what happens on Saturday.

"It happens in football - there is always change - and most of the lads here are used to managers coming and going in their careers.

"We have got 11 games to go and, as players, our objective hasn't changed and it won't change. Hopefully we can get a positive result on Saturday, all stick together and keep looking up."

This week's Behind the Scenes episode featured Bowyer's first day as Caretaker Manager and is available to watch in full on Valley Pass.

Bowyer hosted his first press conference at Sparrows Lane on Friday morning and Valley Pass subscribers can also watch that in full by clicking here.

Tickets for Saturday's match against Plymouth remain on sale and those not in attendance can tune into live commentary of the match on Valley Pass.

Twelve-month subscriptions are priced at £60 for the year, or £6 per month, or supporters can also purchase 48-hour matchday passes, which are priced at £4.

If supporters were to buy from midday on Friday that would include: