Bowyer's first press conference on his aims, the role of the fans and dealing with takeover speculation 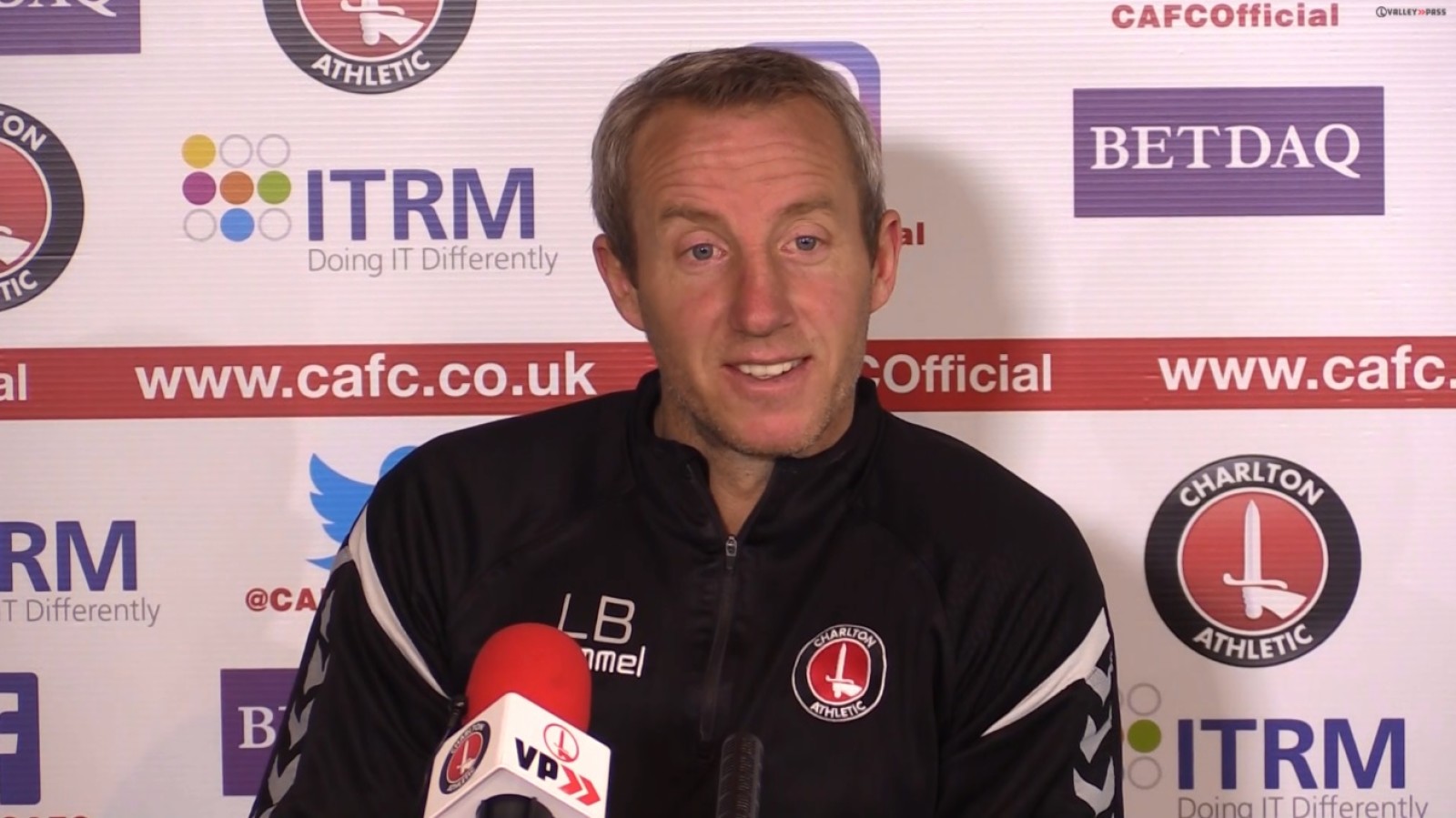 It was a busy press room at Sparrows Lane this morning with national and local media in attendance for Lee Bowyer’s first press conference.

The Caretaker Manager was appointed yesterday and spoke to the press for 27 minutes touching on his excitement for the job, why he took the role, speaking with owner Roland Duchatelet, the takeover rumours and a lot more.

Here are six talking points. You can watch the press conference in full on Valley Pass.

"We’ve got the squad of players to get into the play-offs. It’s probably putting more pressure on myself but I believe that. What I will say is that we will be trying everything to do so. Every single player in here wants to get promotion. Everybody in this building, in the club, the fans, want to get promotion.

"I will be giving everything. I will be putting all my time and knowledge to prepare my team the best I can."

On the part the fans can play

"Yes, we were on a bad run but we’re in a good position, five points off a play-off spot, with a game in hand, so I think we’re in the mix. We’ve got to play a lot of the teams at home that are above us, so we need the fans to be vocal because they might think that by singing it doesn’t really do much for the players but I can assure you, being a player, it does, and it shouldn’t, but it does give you an extra five to 10 per cent which can be the difference."

On how long he will be in the role

"I’m here until told otherwise. I don’t know how long that will be but hopefully it will be until the end of the season and we’ll go from there. I’m just going to take each game as it comes. Win Saturday and then on to Friday."

On if he wants the job permanently

"Ask me at the end of the season. At the moment this is what I am going to be doing and I am excited to be doing it, to show what I can do on this side. Coaching is different, you make the players improve as individuals which makes the team better and I think I've done that since I’ve been here.

"I’m going to carry on doing that but tactically it is going to be what I think, so that’s what I’m looking forward to. All I will say is that I am in charge and I will do things my way.

"I’m grateful to be given a chance. It’s a great club, obviously I started here as a player, this is where my first proper coaching job was and now my first taste of management. I’m excited and I’m just looking forward to Saturday."

"I am here to manage the team and get the team ready and win games."

On the impact on players of takeover speculation

"There is no uncertainty hanging over the players, they are paid to come and play football. They are not paid to think about what is happening off the pitch."