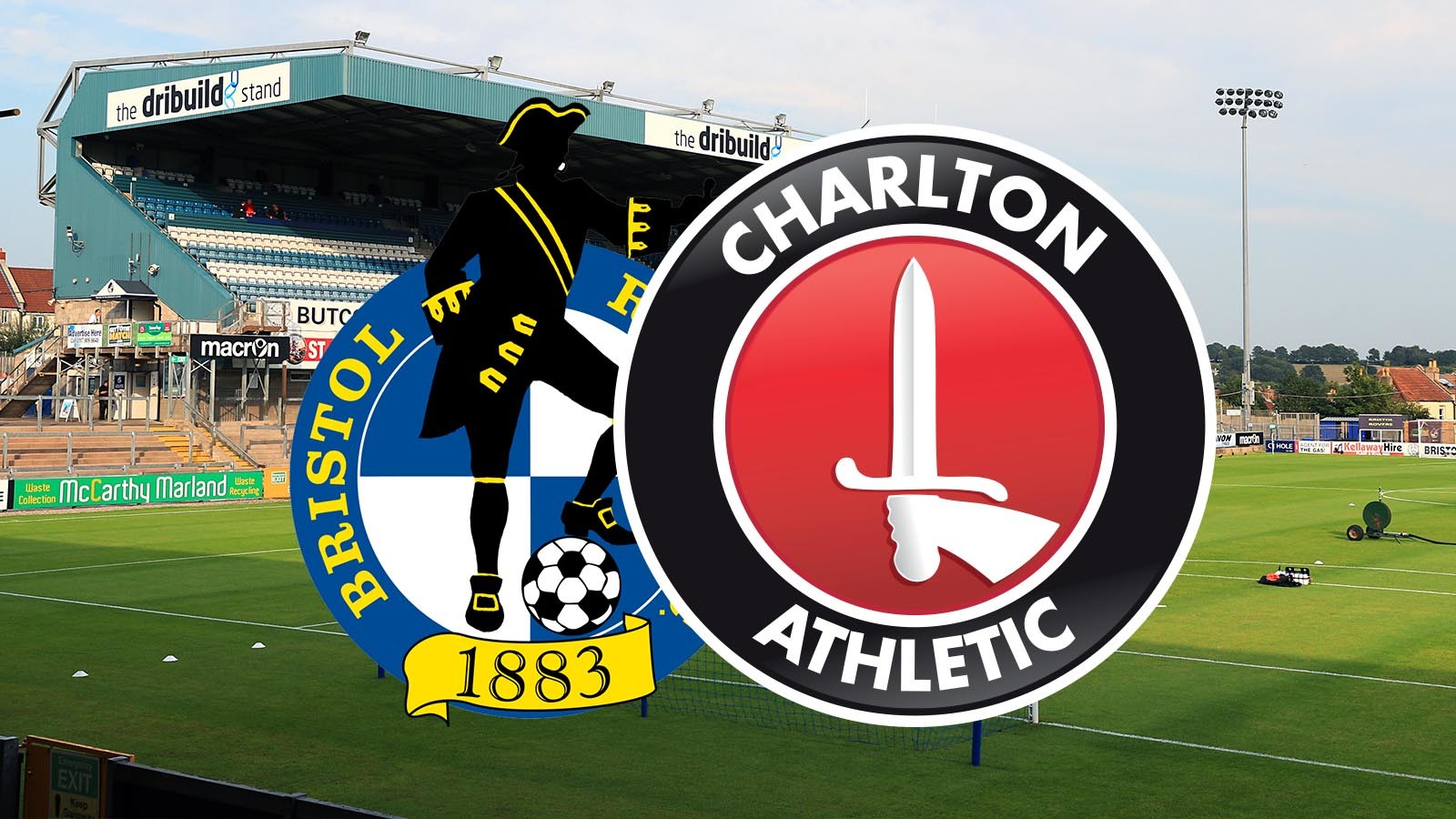 Charlton will aim to strengthen their play-off hopes when they visit Bristol Rovers on Saturday, with the club in search of their fourth successive win under caretaker boss Lee Bowyer.

The Addicks moved up to sixth with Monday’s impressive win over Rotherham United and another three points could see them climb further up the ladder.

To do so, they will need to overcome Bristol Rovers, who haven’t lost at the Memorial Stadium since the beginning of February when they succumbed to a narrow defeat from second-placed Shrewsbury.

Tariqe Fosu will miss the trip to Bristol after injuring his groin in Monday’s game with Rotherham, while Chris Solly and long-term absentee Billy Clarke remain unavailable.

Joe Partington suffered a season-ending injury for the hosts in their game with Fleetwood Town last weekend, so is sidelined.

Charlton haven’t lost to their opponents since 2010 and have managed 10 goals in their last three games against the Pirates.

The Addicks won the reverse fixture 1-0 in the first game of the campaign, thanks to a header from defender Patrick Bauer. Highlights of that win for 10-man Charlton are available to view for FREE on Valley Pass.

The man in charge for the game will be Robert Lewis. In the 27 games he has officiated this season, he has shown 75 yellow cards and five reds.

The last time Lewis refereed a Charlton fixture was October’s win over Doncaster Rovers, where he brandished seven bookings.

He will be supported by linesmen Joe Clark and Christopher Husband and fourth official Ronald Ganfield.

At least 822 Addicks will be backing the south-east Londoners at the Memorial Stadium on Saturday.

Around 300 terrace tickets will be on sale from the ground and they are priced at: