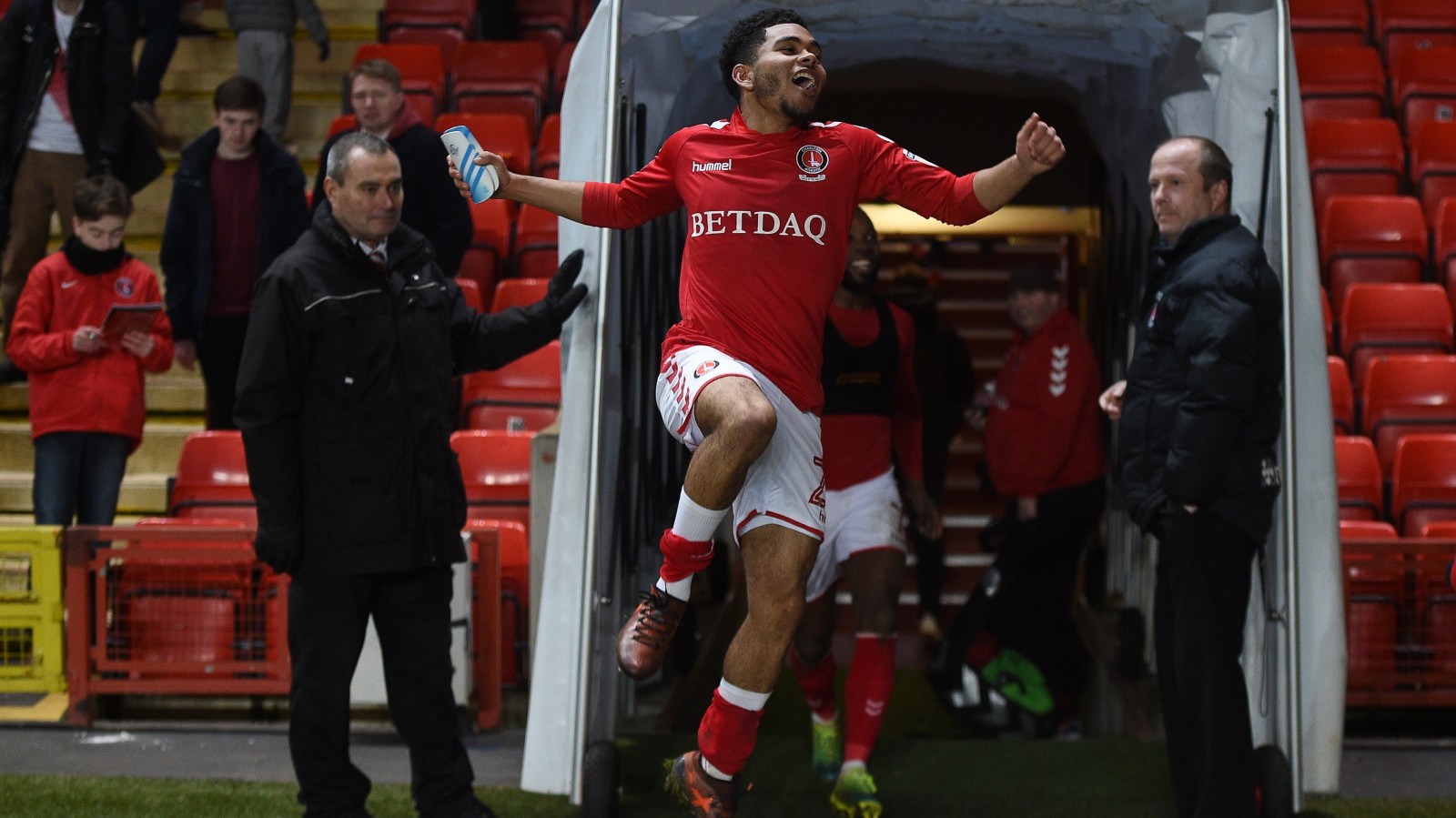 Jay Dasilva is confident of extending Charlton’s winning run ahead of Saturday’s trip to Bristol Rovers.

The youngster believes the team’s rediscovered confidence will stand them in good stead as they approach a congested period of football.

Speaking during this week’s episode of Behind the Scenes at the Training Ground on Valley Pass, he said: “After the three consecutive wins, there’s a good vibe around the camp, everyone’s in good spirits and it’s only good for us moving on.

“We’re definitely going into the game confident, with the three games before. To make it four would be great and we’re just pushing on game by game.

“We’re in good spirits, feeling very competitive and we’re getting the best out of each other every day.”

Dasilva returned from his ankle injury in Monday’s win over Rotherham United, and expressed his delight at his return: “It felt great to finally be back. I think I was out for five weeks. I’ve never really been injured for too long before and it feels great to be back out there with the lads.”

Caretaker boss Lee Bowyer spoke about Dasilva at his pre-Bristol Rovers press conference on Thursday morning and Valley Pass subscribers can watch it in full on Valley Pass.

Tickets for the trip to Bristol will be available to purchase from Memorial Stadium on the day of the game. Can’t make the match? You can listen to live audio commentary exclusively on Valley Pass.

Twelve-month subscriptions are priced at £60 for the year, or £6 per month, or supporters can also purchase 48-hour matchday passes, which are priced at £4.

If supporters were to buy from midday on Friday that would include:

As well as that, you'll have access to the full Valley Pass archive for 48 hours which dates back to the 1940s and contains more than 2,000 Charlton videos including: