Bowyer disappointed with just a point, but praises players' character 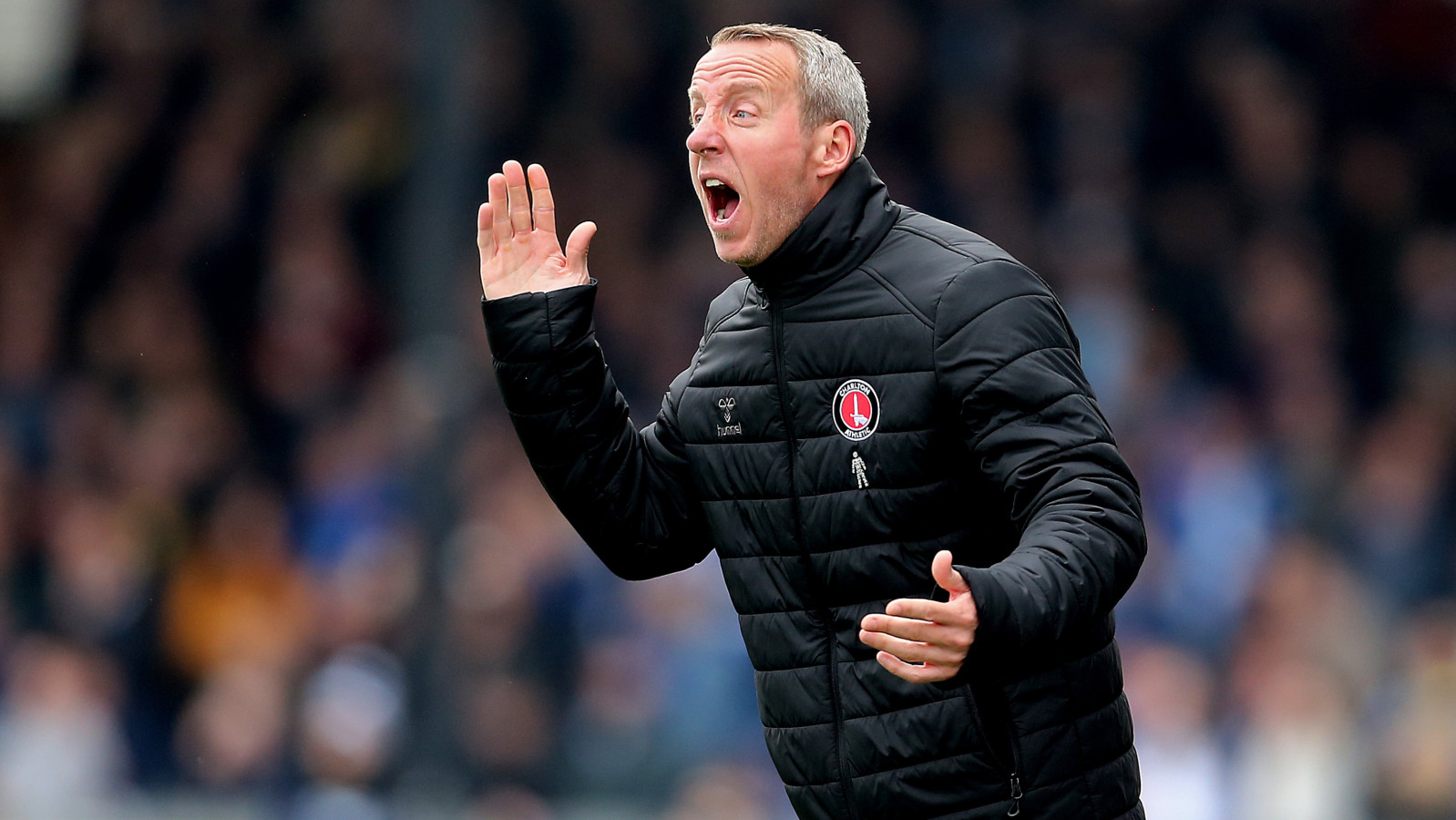 Lee Bowyer was disappointed to come away from Bristol Rovers with just a point, but praised his players for showing character to come from behind at the Memorial Stadium.

In his fourth game in charge as Caretaker Manager, the Addicks went a goal behind for the first time under Bowyer when Kyle Bennett netted in the 21st minute, but Ben Reeves’ strike on the stroke of half-time levelled matters.

“Overall, I’m disappointed to be leaving with just a point which makes Tuesday’s game all the more important to go and win there,” he said.

“It showed the players’ character and their togetherness to come from behind. It’s a tough place to come, their crowd was good and the pitch wasn’t very good, so we showed good spirit. Over the 90 minutes, we had a lot of good chances and had a good one in the first half. If we score that, it’s a different game.

“I thought we were sloppy in the first half,” continued Bowyer.

“They were first to everything, won every second ball and we didn’t move the ball quick enough. We definitely weren’t the same side in the first half, but we stepped it up in the second and created a few chances. On another day, we would’ve won that game.”

Rovers’ goal came about from a defensive error, with Bennett pouncing on Jason Pearce’s weak header back to Ben Amos, but Bowyer was quick to praise his captain for his performance on the day.

“Pearcey has been solid over the last few games. He made a mistake, but there were a lot of good things he did today to made up for it. He puts his body on the line every time he steps on the pitch, it’s done now and we’ll just move on.”

“We’re not losing games, but we want to take three points because one isn’t that good at this stage of the season. But if we win on Tuesday, that will give us a four-point cushion which is a nice little gap and we still have to play some of those teams around us.