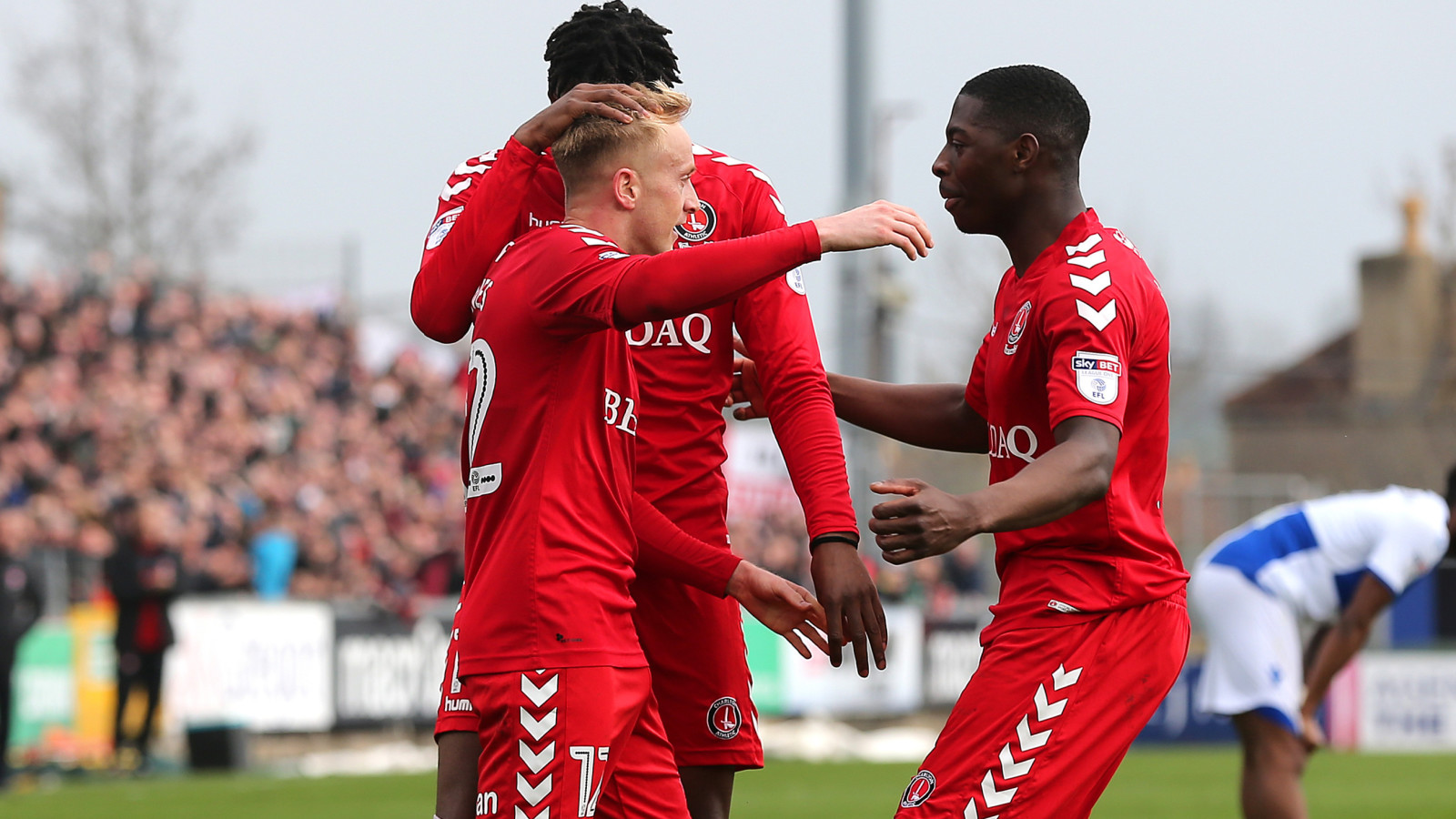 Ben Reeves has been recognised for his impressive performance against Bristol Rovers on Saturday by being named in the Football League Paper Team of the Day.

The Addicks’ number 12 was a constant menace to Rovers and, on the stroke of half-time, he concluded a patient team move by firing Charlton level at Memorial Stadium.

The equaliser made it seven goals for the season for the former MK Dons man and after the break he tested home stopper Sam Slocombe with another long-range shot that the goalkeeper had to parry behind for a corner.

Supporters can watch extended highlights of Saturday's draw exclusively on Valley Pass and the club’s premium subscription service will also be providing live audio commentary of Tuesday’s game at AFC Wimbledon, as it does for every match of the season.