Lee Bowyer on the form of young winger Sullay Kaikai 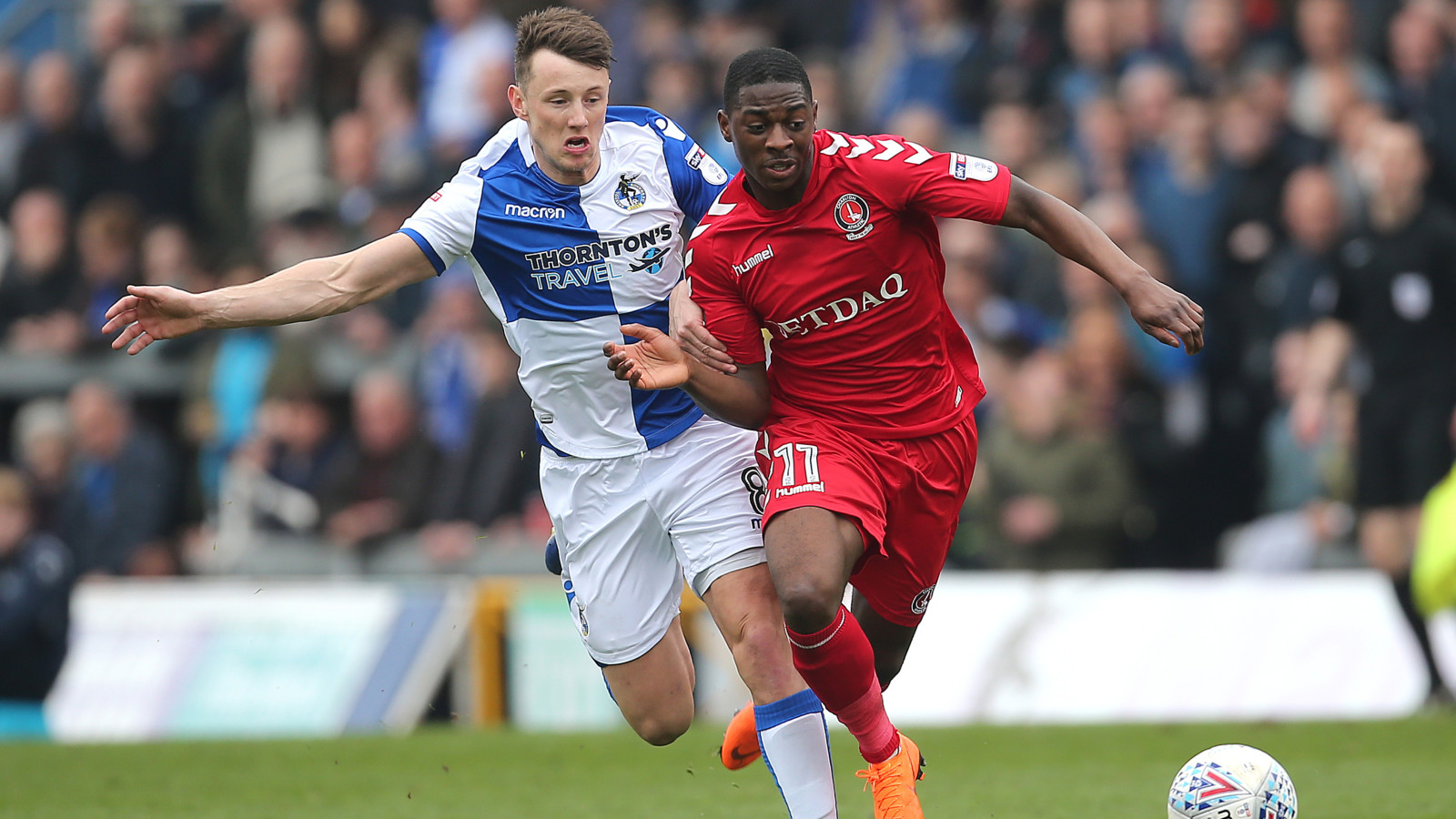 Caretaker boss Lee Bowyer has praised the work-rate of winger Sullay Kaikai and believes that his end product will soon fall into place.

The youngster put in a tireless performance at AFC Wimbledon on Tuesday night but was luckless in front of goal, seeing two free-kicks sail over and another couple of shots blocked.

But Bowyer believes that it is just a matter of time before things begin to drop kindly for Kaikai.

“I was happy with Sullay on Tuesday night,” Bowyer said. “In the first 20 or 30 minutes, he got himself into some good positions, he drove at their back four and caused some problems.

“His end product hasn’t been there yet but he hasn’t started many games for a long time. Obviously, it takes a little bit of time.

“His work-rate out of possession and work for the team was very good and I couldn’t have asked for much more from him on Tuesday. That’s why I kept him on, because he still looked sharp towards the end of the game.

“He is a dangerous player and he can make something out of nothing. I’m not disappointed with him at all, he’s a good lad and is working very hard for the team.

“Of course, he can get better. He’ll want to improve his end product but that will come for him.”