Charlton’s top 5 away performances at Portsmouth 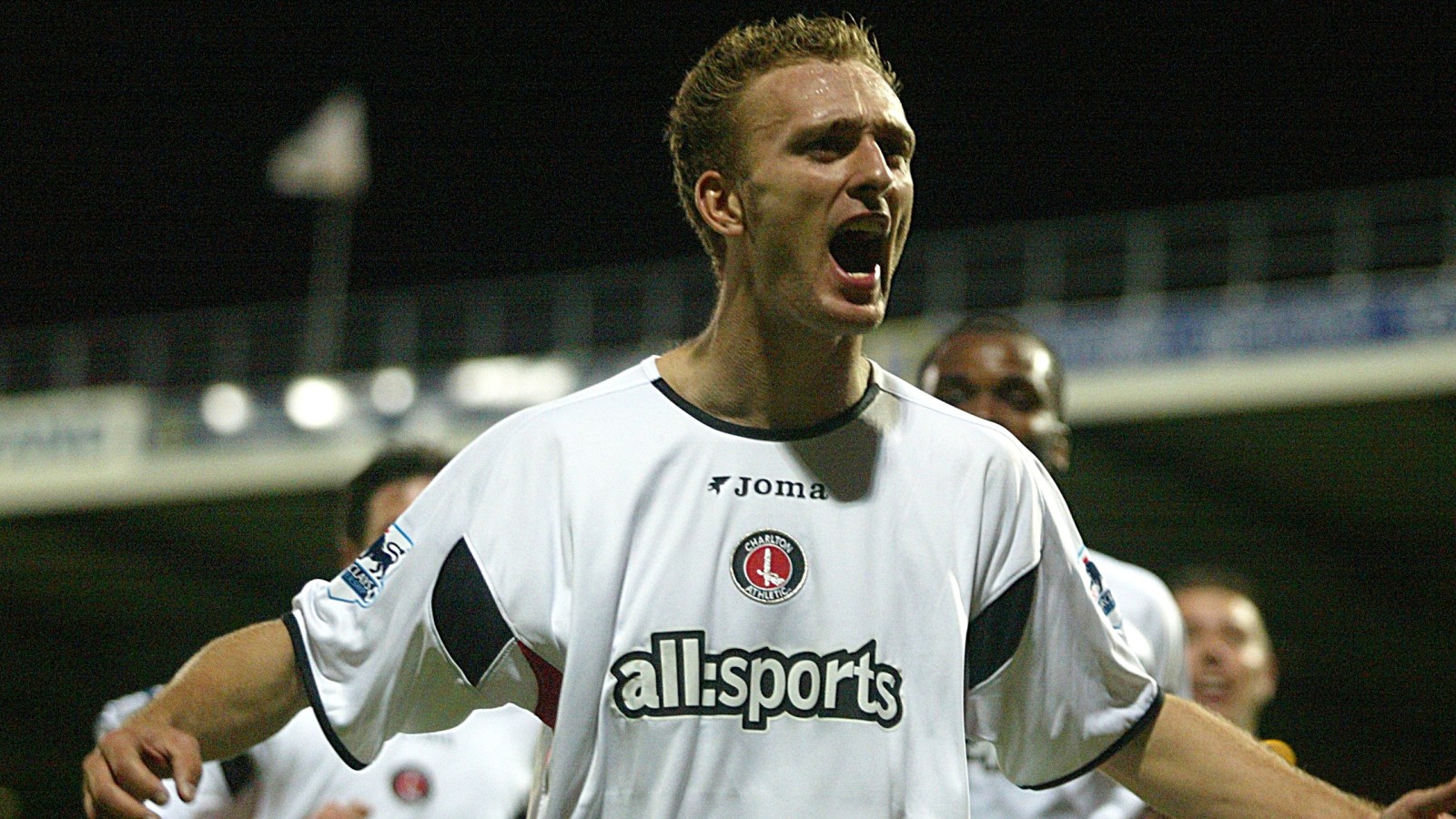 Five of the best Addicks victories at Fratton Park...

Bob Boulder took down Guy Whittingham in the area to give the home side an early penalty before amending heroically for his error to keep out the spot-kick. Portsmouth took the lead after Scott Minto was unfortunate to divert Warren Aspinall’s cross in to the back of his own net

John Robinson grabbed the headlines to help Charlton to a comfortable away victory as he hit a first-time strike in to the bottom corner from a cross to give the Addicks a first-half lead.

In the second half, Robinson helped to create Charlton’s second as his cross was converted by Leaburn to earn the Addicks three points at Fratton Park.

The points proved to be pivotal to earn a play-off place, which the Addicks took advantage of after winning an exhilarating final on penalties following an eight-goal thriller after extra-time.

The home side took the lead after Teddy Sheringham’s header scarcely crossed the line despite Scott Parker’s best efforts to keep the ball out.

Charlton absorbed Portsmouth’s attacking pressure and were rewarded with an equaliser when Jonathan Fortune scrambled the ball over the line after Portsmouth failed to clear.

The Addicks broke Pompey hearts as Shaun Bartlett beat the keeper with a powerful header from Paolo Di Canio’s corner to give Charlton a winner in stoppage time to help Charlton to an impressive 7th place Premier League finish.

Portsmouth took the lead through Dario Silva who smashed the ball low in to the bottom left corner. But the Addicks remained persistent and equalised as Darren Ambrose scored his first goal for the club, slotting the ball in to the bottom corner after Danny Murphy’s pass split the Portsmouth defence.

Murphy was the architect again for Charlton’s winner as Dennis Rommedahl latched on to his through ball and hit a thunderous shot which smashed the underside of the bar before hitting the back of the net.

The victory helped the Addicks to a 13th place finish in the Premier League.

The Addicks came close to opening the scoring early in the first-half but Brian Hughes fell agonisingly short of reaching Darren Bent’s header just a few yards from goal.

The Addicks earned a crucial victory in a tightly contested game as Amdy Faye scored his first and only ever goal for the club against his former side, as his curling effort looped tantalisingly over David James.

Charlton contained a late Portsmouth attacking siege as Scott Carson flew across his goal to maintain the clean sheet and a vital three points.