Bowyer on Blackburn game, the fans at The Valley, coping without Tariqe Fosu and more 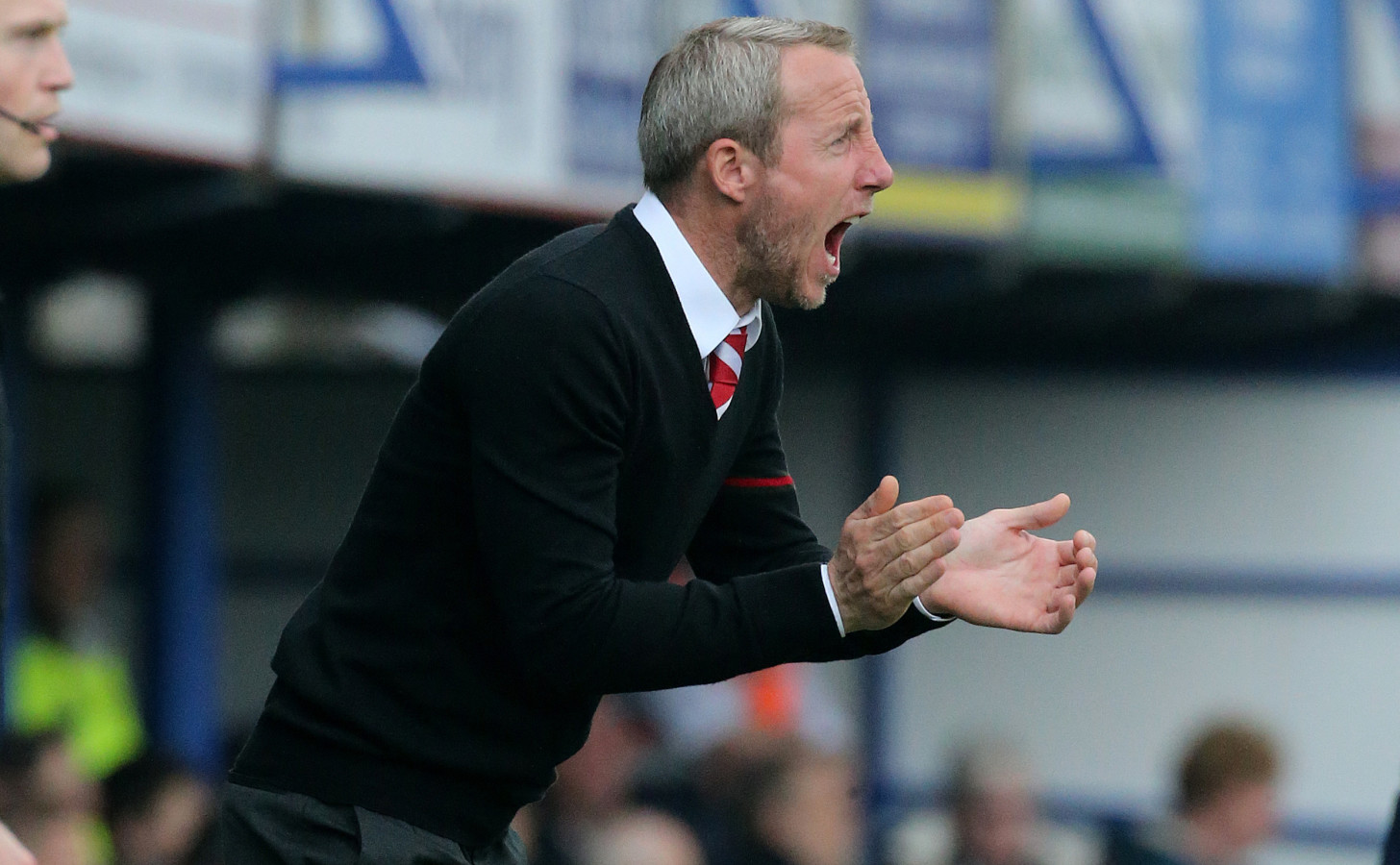 Caretaker Manager Lee Bowyer called for more of the same from players and fans after a brilliant collective performance at Fratton Park at the weekend.

Charlton face second place Blackburn Rovers on Saturday and Bowyer is chasing a win to aid the Addicks in their late season play-off push.

Bowyer spoke to the local press this morning and the full press conference is available on Valley Pass.

Below are five talking points from the press conference:

On the importance of the fans on Saturday...

"For us, we have to win the game and then keep ourselves in control of our own destiny, so it’s a massive game. We’re going to need the fans to come on Saturday and get behind the lads and sing for the 90 minutes like they did at Portsmouth. I think they got rewarded at the end of that game (with three points) and it was nice to see the players and the fans interacting after the game.

"At times it makes the hairs stand up on your back, to see that happening and to see that reaction from the players, it just showed that everybody is together and moving in the right direction. Everything is positive around the place which is good for me and what I’m enjoying the most."

"I’d like to congratulate Blackburn on getting promotion because it’s a long, tough season in this division and the league doesn’t lie, they are up there because they have won a lot of games.

"I’m looking forward to Saturday, it should be a good game. They want to win the league so they’re going to try and come and win for sure. Every footballer there is only one thing you do when you turn up to a match, you want to win. It’s down to us to make that difficult for them and do what we’ve been doing."

On Tariqe Fosu being set to miss the remaining two league games...

"Obviously Tariqe is a massive loss. He’s somebody that can just turn a game in an instance. He’s a very good player but we’ve got a good squad and once the door closes for someone it opens for someone else, that’s football unfortunately. Whoever does come in, it is there chance to grab the opportunity because we’ve got these two games left this season and then the play-offs, touch wood, the play-offs."

On if he is surprised by how well the team has done since he took charge...

"Not really, if I’m honest. We’ve got a great bunch of lads that are giving me everything and believing in themselves. They’re all good players in different ways. I knew there was a few things that I wanted to change and by doing so it’s had a positive effect."

On what his aim was when he took charge...

"To get promotion, that’s it, it is as simple as that. Everybody should want to aim as high as they possibly can. I knew it was going to be difficult to do that because we were five points off it and the run-in has been very difficult. I would have been silly to come in and say I’d like to win three or four games, overall that’s just not good enough, I want to win every game, that’s just the way I am."