Addicks asked to participate in EFL's 'Stand up for Choice' survey 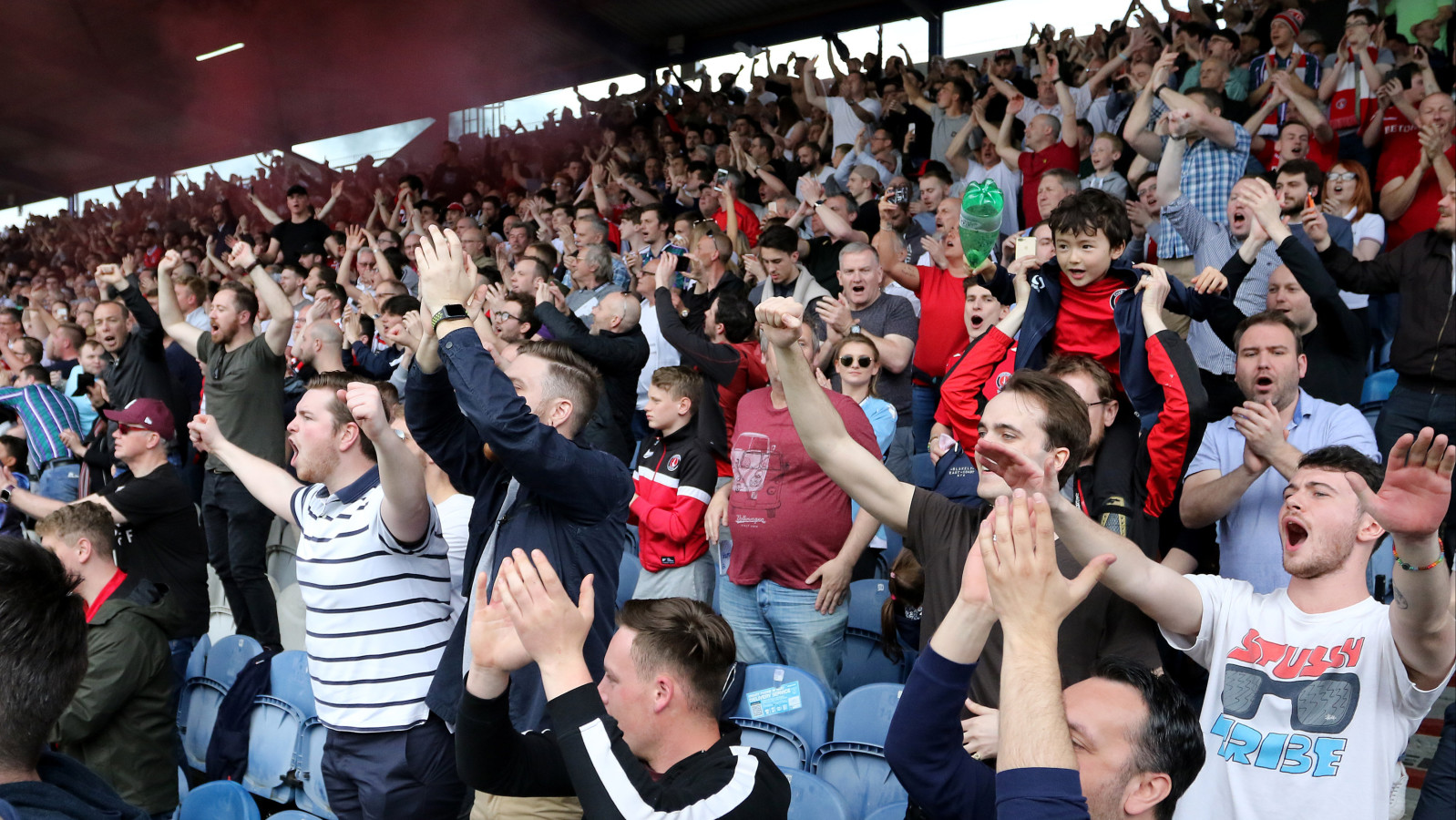 ‘Stand up for Choice’ is a joint campaign being undertaken by the EFL and the Football Supporters’ Federation (FSF).

The campaign is designed to give you, as a supporter of Charlton, the opportunity to have a say on whether you would be interested in having the choice to sit or stand on matchdays at The Valley.

Supporters have until Thursday, May 10th to complete the short survey, which can be accessed by visiting efl.com/standupforchoice

Approximately 18 million supporters make their way through the turnstiles of EFL Clubs over the course of a season, and ’Stand up for Choice’ will seek to understand the strength of feeling on this issue.

The data from the survey will be collated and presented to the relevant Government and safety authorities to provide clear evidence in support of an informed debate on this issue.

This is your chance to ensure your opinion is heard and Charlton and the EFL is keen to understand your view, so please get involved.

Stand up for Choice.