From the treatment room: Page fit to return for Blackburn and the latest on Tariqe Fosu 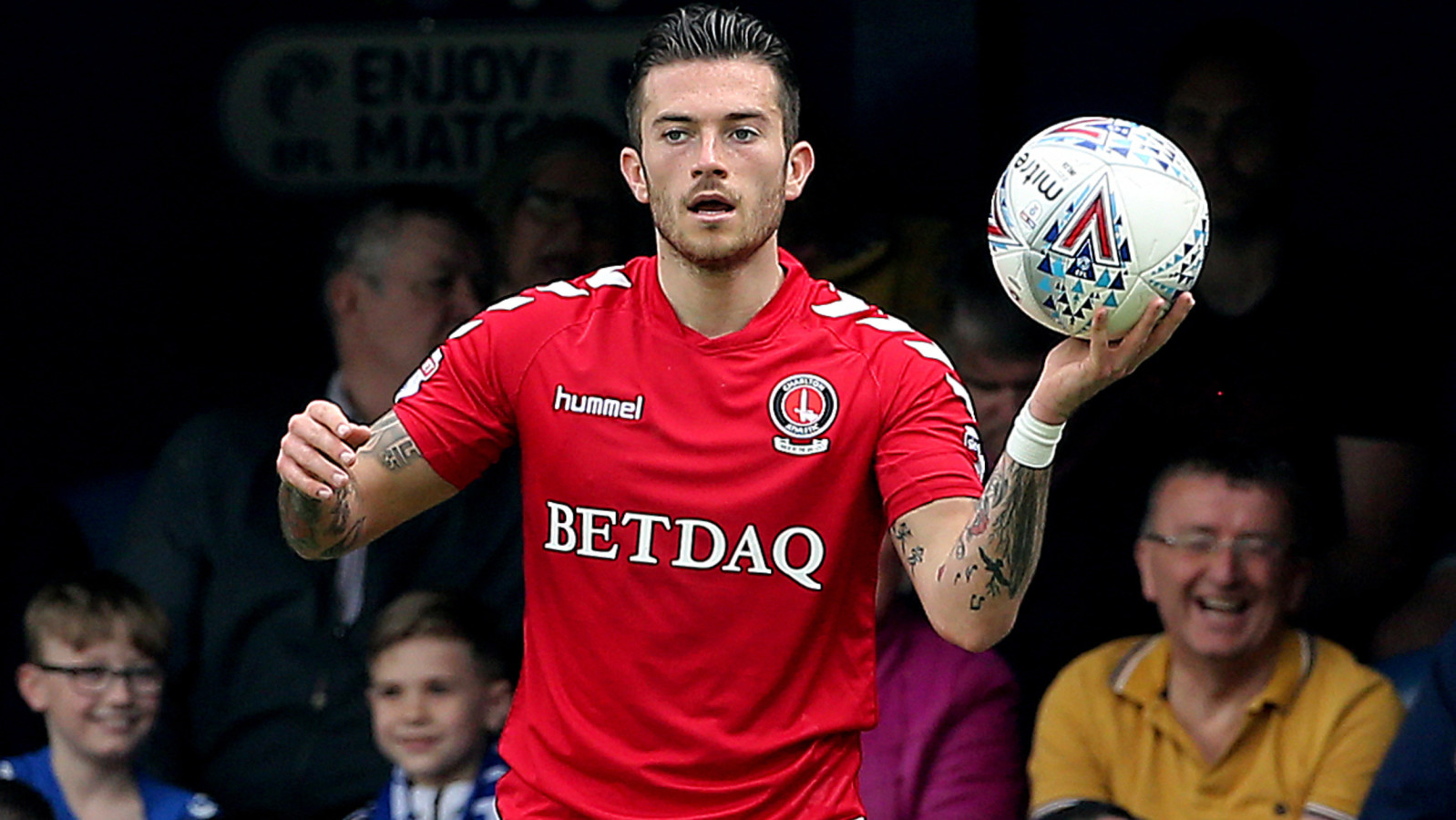 Ahead of Saturday’s game against Blackburn Rovers, Head of Medical Services Alastair Thrush provides the latest on Charlton’s injuries and expected return dates…

Full-back Lewis Page has returned to full training. Page took a heavy knock to his Achilles in the victory at Portsmouth but he has shaken it off and has been involved in the preparation for Saturday’s game against Blackburn Rovers at The Valley.

Arsenal loanee Stephy Mavididi is a doubt for the Blackburn match.

The forward was rested for the trip to Portsmouth on Saturday as a precaution, having completed his first 90 minutes since injury in the Addicks’ win at Shrewsbury last Tuesday.

Tariqe Fosu is likely to be sidelined for the next three weeks. The winger suffered a hamstring strain in the second half of Saturday’s win at Pompey.

Anfernee Dijksteel is hopeful of returning to action for the Addicks’ final match of the season at Rochdale on Saturday, May 5th. The Dutchman felt a soreness in his right hamstring after the win at Shrewsbury and subsequent scans have revealed a small strain. He is responding well to treatment.

Academy graduate Chris Solly underwent successful arthroscopy on his right knee last week to remove a small loose body. He has commenced his rehabilitation and should return in time for the start of pre-season.

Billy Clarke is continuing with his rehabilitation following his ACL reconstruction surgery.

Tickets for Saturday's match against Blackburn are on restricted sale. For a guide on how to purchase yours, please click here