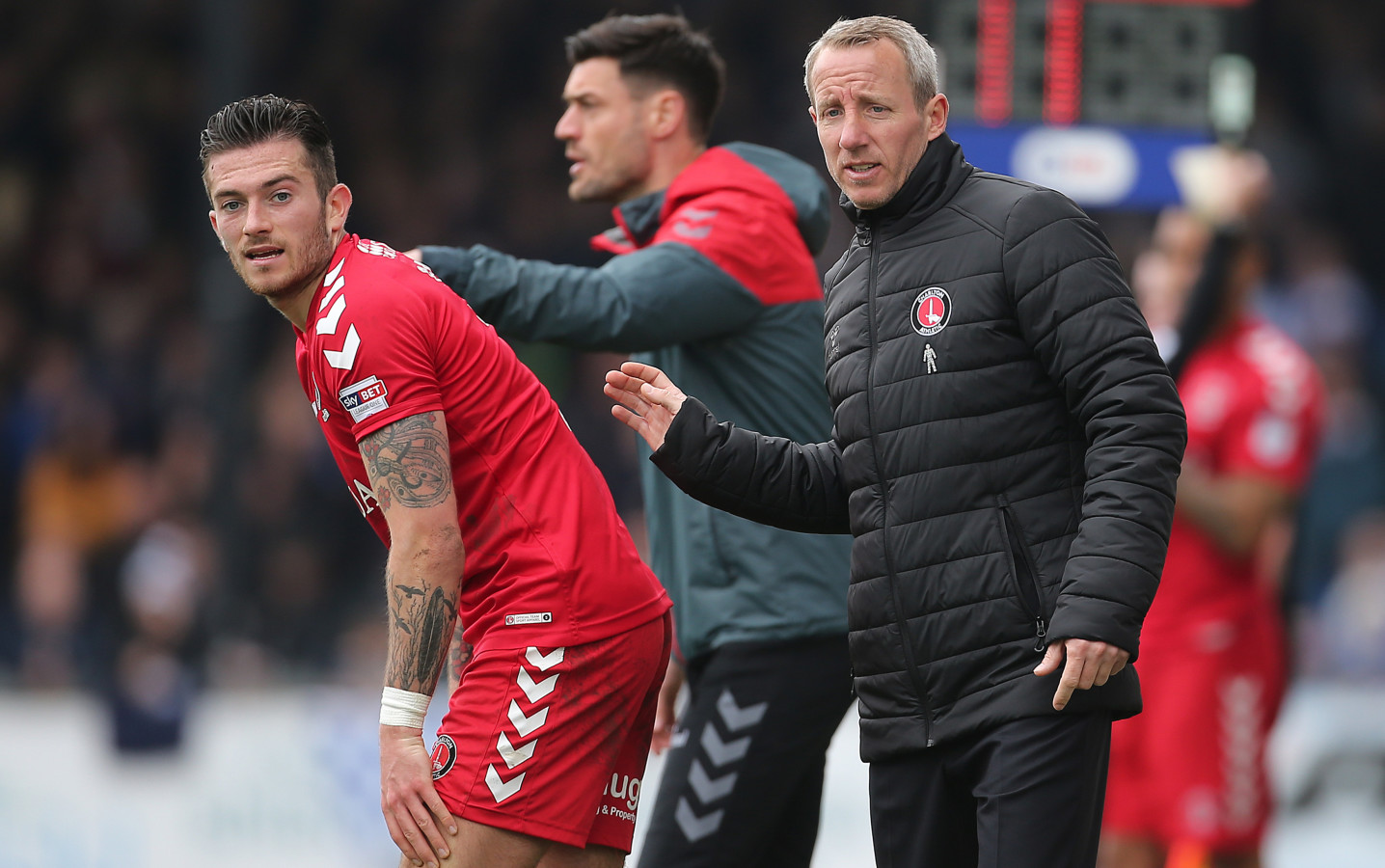 Lee Bowyer is full of praise for the impact Johnnie Jackson has had on the Addicks defence.

Since the duo took charge, Charlton have conceded just four goals in eight games (0.5 goals per game), compared to the 46 goals conceded in the opening 36 league games of the season (1.3 goals per game) and Bowyer believes that improvement is down to Jackson.

He said: “Johnnie has been excellent. He works a hell of a lot with the back four and I don’t know how many clean sheets we’ve had, maybe four or five since I took over which is probably about as many as we’ve had all season.

“We speak on the sidelines when people make changes so he has been very good for me to talk to and I tell him that after every game. You’ve got two people that have been in the game forever, we both know the game inside-out.”

With Jackson’s playing career drawing to a close at the end of the 2017/18 season, the matchday programme for the visit of Blackburn Rovers will be dedicated to the skipper, including an extended 10-page interview with the man himself, while we also include four pages of supporters’ memories, hear from his first Charlton boss Phil Parkinson and take a look back at every single Addicks goal he scored.

Saturday’s bumper 92-page edition of Valley Review, priced £5 and will be available to purchase from in around the ground as well as in the Valley Superstore and also includes a column from Chris Powell, who first made Jackson club captain.

Information on purchasing tickets to the Blackburn game can be found here.

Supporters are advised to arrive in good time, with a larger crowd than normal expected for the big game, which could result in long queues.