Bowyer on Chelsea loanee Dasilva: "He’s probably better than Ashley Cole was at his age" 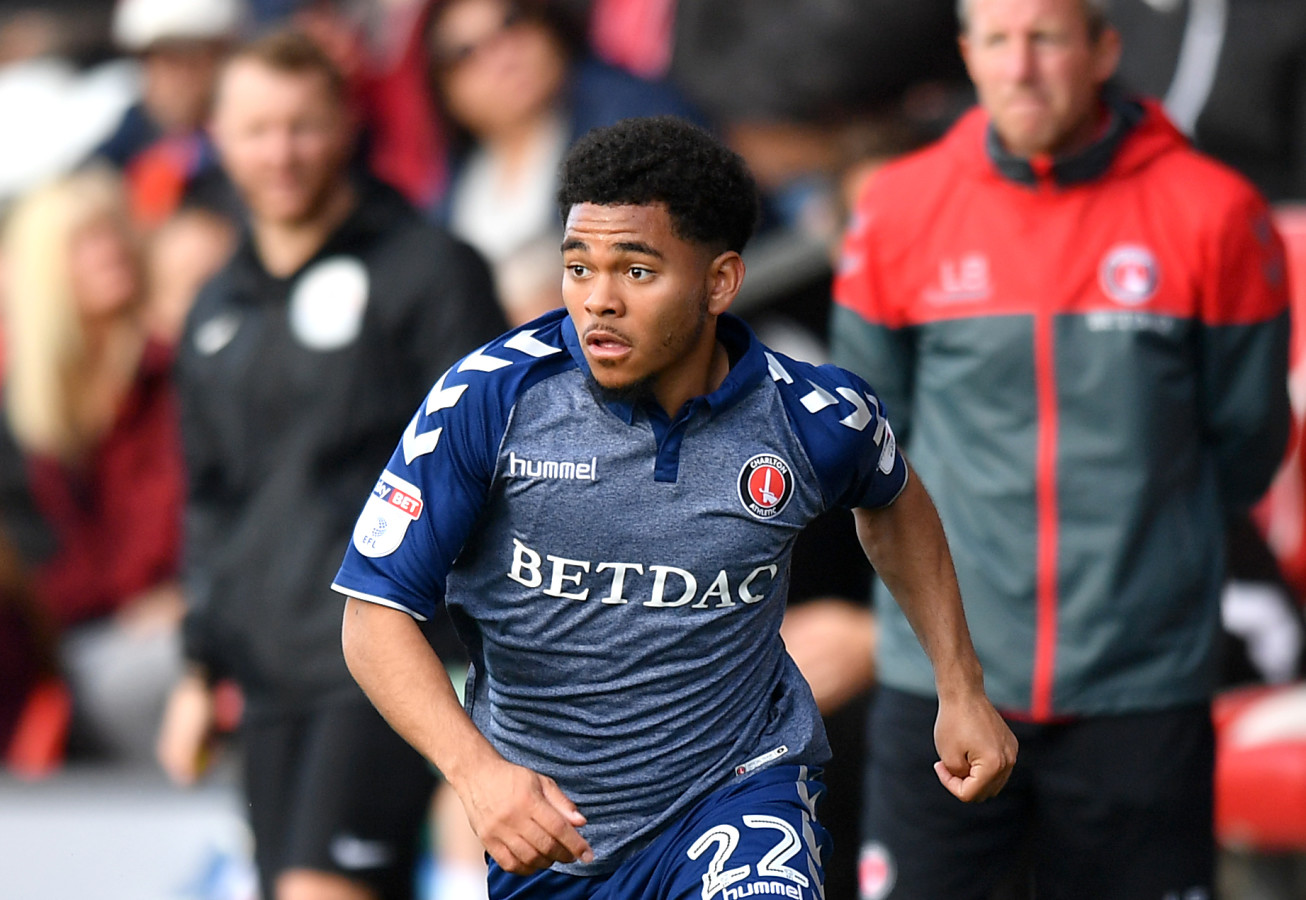 Lee Bowyer was full of praise for Charlton Supporters’ Player of the Year Jay Dasilva ahead of the club’s Sky Bet League One play-off semi-final first leg at The Valley on Thursday evening.

The 20-year-old left back, who captained England U19s to UEFA European Championship glory in the summer, has made 42 appearances in all competitions and played a crucial role in the Addicks securing a play-off spot.

Charlton host Shrewsbury Town on Thursday and tickets are available to purchase online until 2pm today.

Speaking at his pre-game press conference Bowyer was asked about Dasilva winning the fan award. He said: “I think he’s been outstanding, obviously he had a bit of an injury a little while ago but for a young lad to come and play and perform the way he has I think he’s been a credit to himself.

“He’s a top professional, for such a young lad you would think he is in his mid-20s, he doesn’t say a bad word. When I left him out for a couple of games after he came back (from injury), I never heard a word from him, he was like ‘yes Bow, no worries’. He’s just a top lad, I think he’ll go far in the game, he’s an outstanding player."

When asked if the Chelsea loanee could play in the Premier League one day Bowyer said: “I can’t see why he couldn’t play in the Premier League. He’s very similar I think to Ashley Cole, he’s probably better than Ashley Cole was at his age. I played against Ashley at a young age, everyone knows how good he was, probably our best left back for a very, very long time. An offensive left back and Jay is the same.

Get your tickets for Thursday evening’s game here.