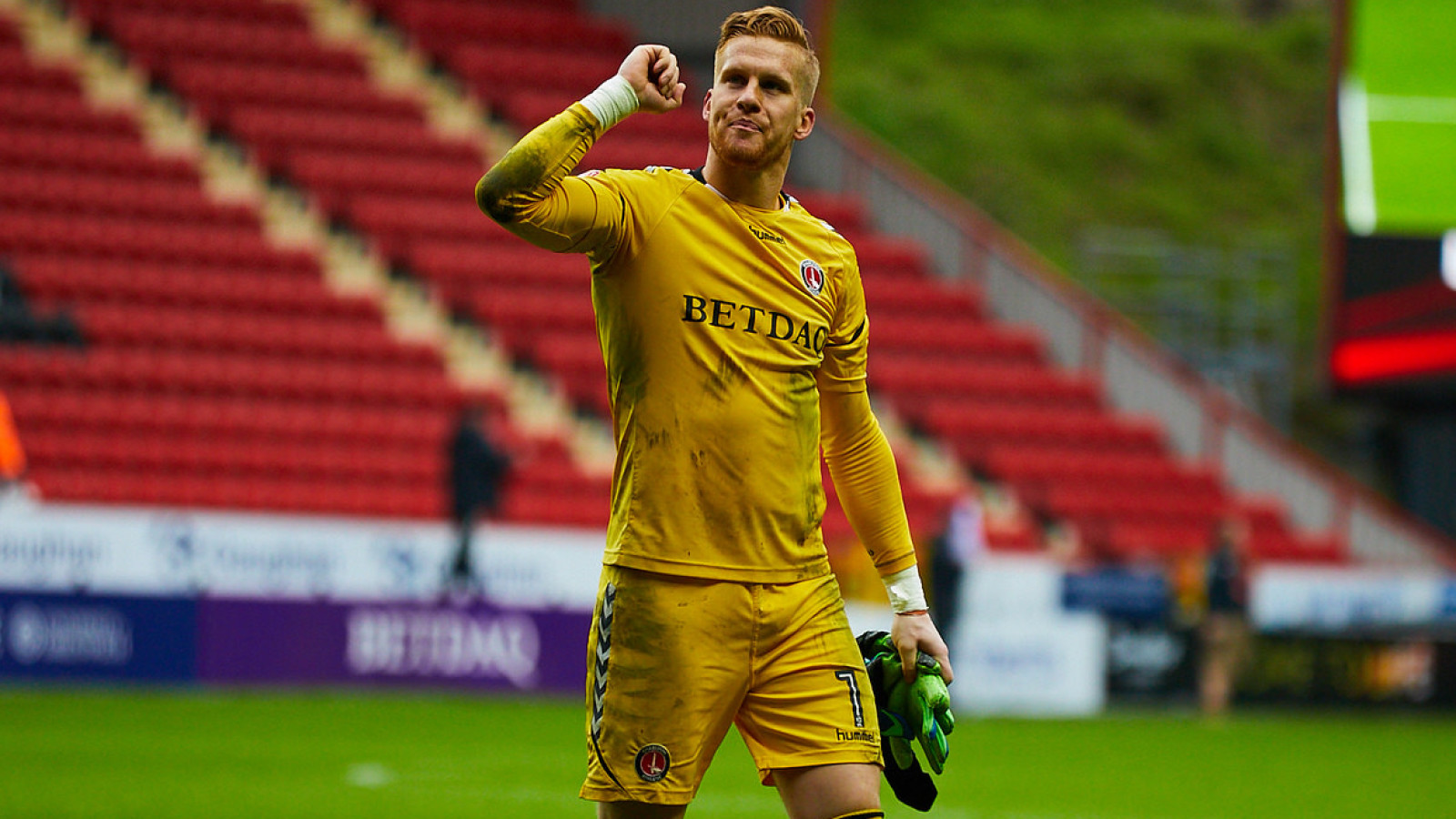 Charlton goalkeeper Ben Amos has been nominated for the Bristol Street Motors PFA Fans’ Player of the Month award for April.

The stopper, who has already won the accolade once this season, was in superb form during the campaign’s penultimate month, making some huge saves that helped the Addicks secure a play-off place.

Charlton fans can show their support for Amos by voting for him to win award by clicking here.

Amos finished fourth in Charlton supporters’ Player of the Year vote for 2017/18 and in April he was in scintillating form.

In particular, Amos was a standout performer in Charlton’s victories over Rovers and Pompey and, as such, he has rightly been recognised by the PFA.

Amos lifted the Fans’ Player of the Month award in October. During 2017’s tenth month, he kept three clean sheets in four games as his side claimed 10 points from a possible 12.

For April’s award, Amos is up against Will Grigg and Michael Jacobs of Wigan Athletic, Southend United’s Theo Robinson, Nathan Delfouneso of Blackpool and Blackburn’s Charlie Mulgrew.

Vote for Amos by clicking here.