Bowyer: "Don’t think that this tie is over because it ain’t" 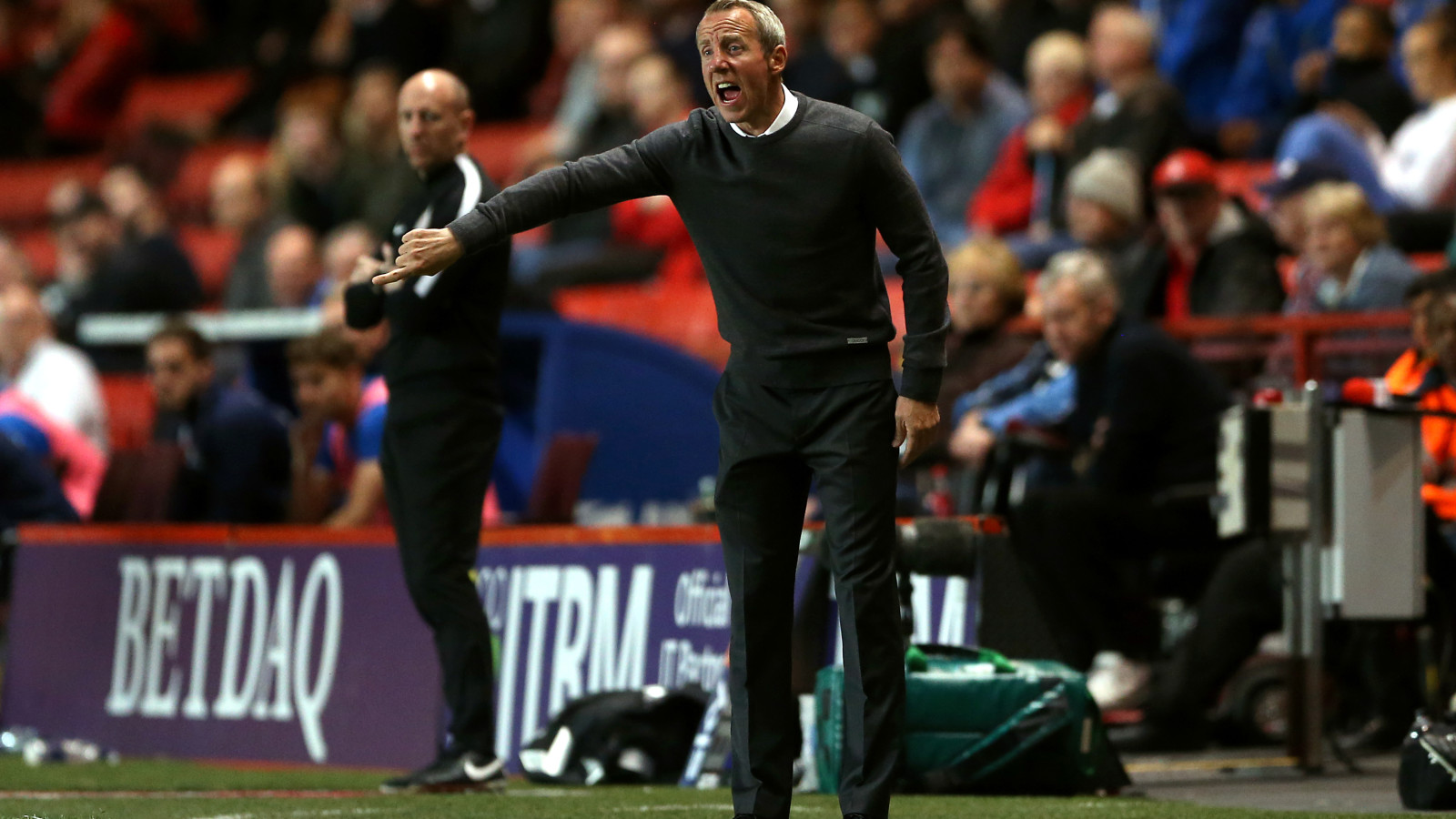 Lee Bowyer believes there is still plenty to play for after Charlton’s narrow 1-0 loss at home to Shrewsbury Town in the first leg of the Sky Bet League One play-off semi-final.

The Addicks had the better of the opening 20 minutes but the visitors grew into the game and secured the win with a fantastic Jon Nolan wonderstrike.

Speaking after the game he said: “It was two teams going toe to toe and giving their all and it took a great strike to win the game. Did we deserve to lose? No. Is it going to be tough going up there? Yes. It was going to be tough anyway. Is the tie over? No.

“We’ve still got a great chance. I just said to the players that it is still in our hands. I believe, when we create those chances we have to take those chances. We should have been two up in the first 10 minutes but it is what it is. We’ve got to go there and roll our sleeves up because it isn’t going to be any different. The game will be the same. They’re not going to play no different, that’s the way they play and they’ve been good at it all season. You don’t finish third and just miss out on the top two by being a bad side. They’ve got a set way of playing and it works for them. You have to respect them for that.

“I know my team is better than their team. That’s what I just said to them ‘you are better than them, I’m telling you now, I’ll look you all in the eyes and tell you that you are a better team than them, so don’t think that this tie is over because it ain’t’.”

The Addicks travel to Shrewsbury for the second leg on Sunday.