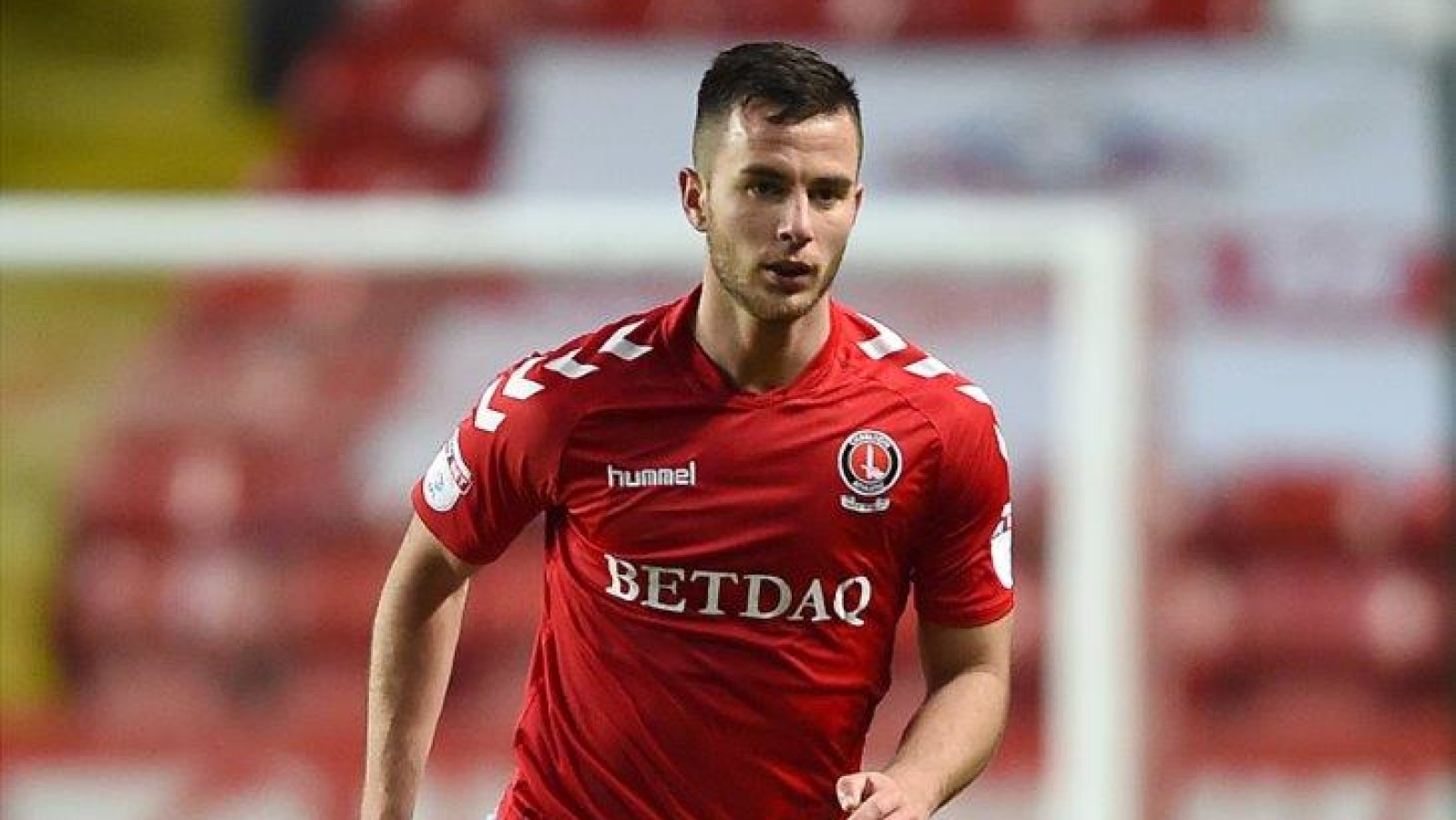 Charlton have exercised a clause in academy graduate Harry Lennon’s contract which extends the defender’s deal until June 2019.

The 23-year-old made his first-team bow back in January 2014 and has since made a total of 40 appearances for the Addicks, scoring twice.

After enduring a difficult year which saw him sidelined with injury for 13 months, he returned to action last December, playing 12 times during the 2017/18 campaign.

Meanwhile, the club will announce its released and retained list on Friday, May 18th.