A message for Charlton supporters from Lee Bowyer 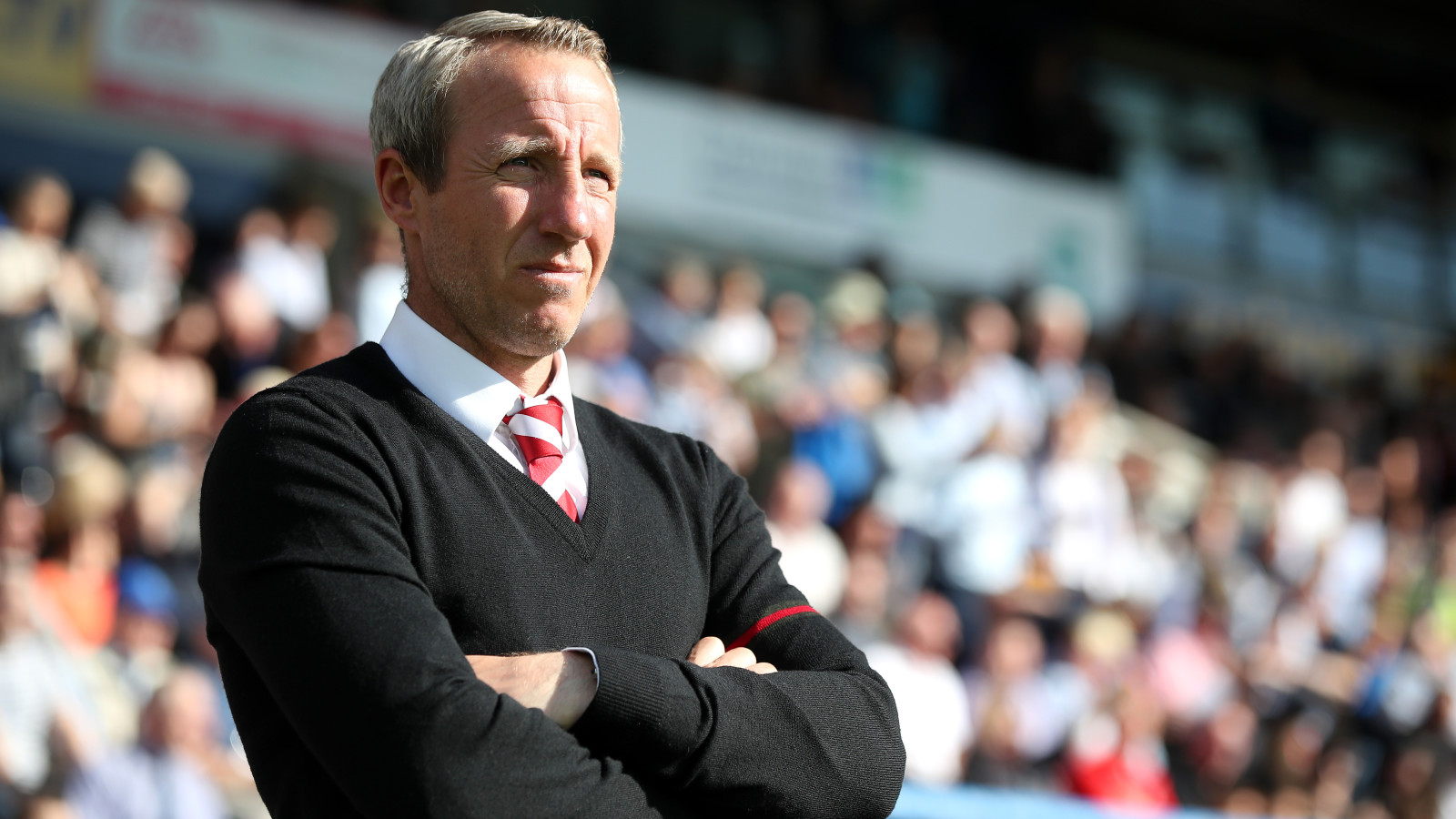 Following Sunday's disappointment at Shrewsbury, Lee Bowyer has the following message for fans...

The last two months have been some of the most enjoyable of my career in football and I’d like to thank everyone associated with Charlton Athletic for that.

When I first took charge in late March, we had a real challenge in front of us to make the play-offs and I am grateful for the way everyone at the club and the fans pulled together to help get us there. From my first game against Plymouth there was that togetherness. The players went out there and gave me a great start and I won’t forget that goal from Lewis Page for a long time. The noise that day was outstanding too and a sign of things to come.

Since then, it felt like we were on a journey. The players were superb, I demanded 100 per cent from them every time they trained and every time they stepped onto the football pitch and, to a man, they gave me that.

I’d also like to thank Jacko - he’s been so important. You can see the work he’s done with the defence, we conceded just seven goals in my 12 games in charge and he must take a lot of credit for that. He’s also been outstanding on the training pitches and by my side on the touchline in the games.

The staff around the club have been brilliant too. There are a lot of good people doing great work at Charlton and I am very grateful for the support they have given me.

I think I’ve said it in pretty much every press conference I’ve done, but the fans have been outstanding. I asked them to support the boys and get behind them and they went over and above and that does give the players that little bit extra. I mentioned the Plymouth game and it continued from there, the Portsmouth and Blackburn games especially stick out, and they were brilliant in our play-off games against Shrewsbury too.

Finally, I’d like to thank the owner. He believed in me and gave me the opportunity to take charge.

As well as the thank yous, I’d also like to apologise. I wanted promotion, I thought we would get promoted and it hurts and frustrates me that we didn’t get there. I know how important it was to the fans and everyone at the club and I am truly gutted we weren’t able to get our win at Wembley.

As for my future, you may have seen my comments to the press this weekend. Do I want to be at Charlton? Yes, I love the club. I loved it when I first joined all those years ago and that feeling has only been enhanced by the way people have supported me over the last 18 months.

I can only be honest and, for me, I want to be manager, that’s not an ultimatum or demand, it is just how I feel. But that is for another day and today is about apologising for missing out on promotion and, more importantly, saying thank you to all of you. This is a special club and whether I am here or not, I hope the club gets the promotion the fans and staff deserve next season.