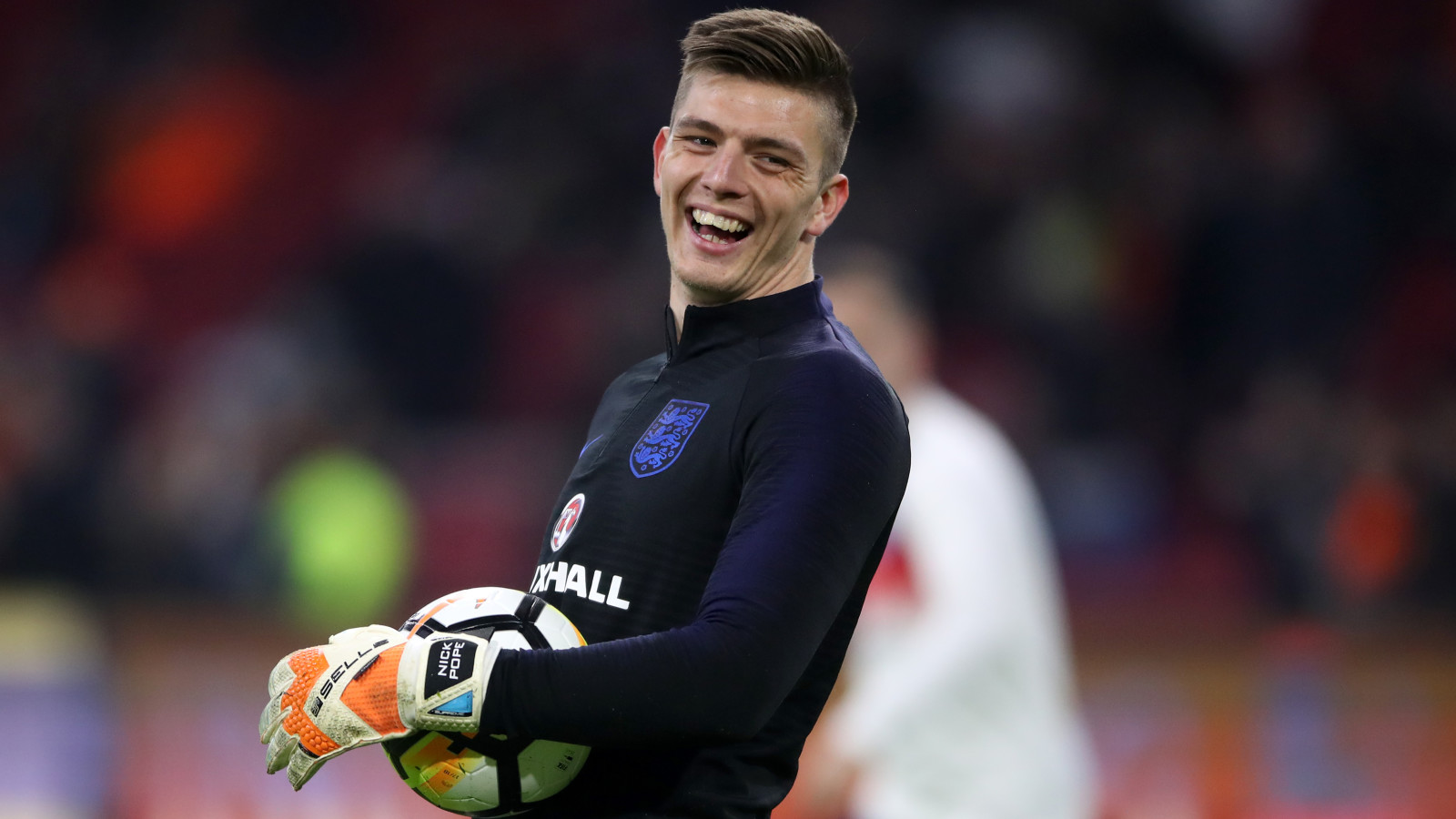 The 26-year-old was in outstanding form for his now club Burnley in the Premier League this season and he was recently voted as their Player of the Year.

Pope was included in an England squad for the first time in March and, although he did not make his debut for the Three Lions, he spoke to Valley Pass at Wembley Stadium about his maiden call-up.

"I could never have foreseen something like this - being called up to the England squad - happening at any point in my career,” said Pope in March. “To get that nod and to be told that you have made the squad was a massive achievement.

"It's one of the highest points of my career so far. You look at the low points and, more than anything, they were real motivators for me and to get to where I have today makes it feel all the better."

Pope joined Charlton as a teenager from Bury Town in 2011. After developing in the club’s U21s squad and making his senior debut in May 2013, he went on to make 38 appearances for the Addicks.

And speaking at Wembley Stadium in March, Pope felt like he owed a great deal to Charlton.

He said: "I owe massive amounts to Ben Roberts and Lee Turner, and Chris Powell too. Chris, Phil Chapple and Ben were three of the people that signed me.

"Their decisions gave me my first opportunity and were a massive part of where I am today. Ben watched me at Cray Wanderers when I was playing for Bury Town, so he put effort in to come and scout me and gave me that opportunity."