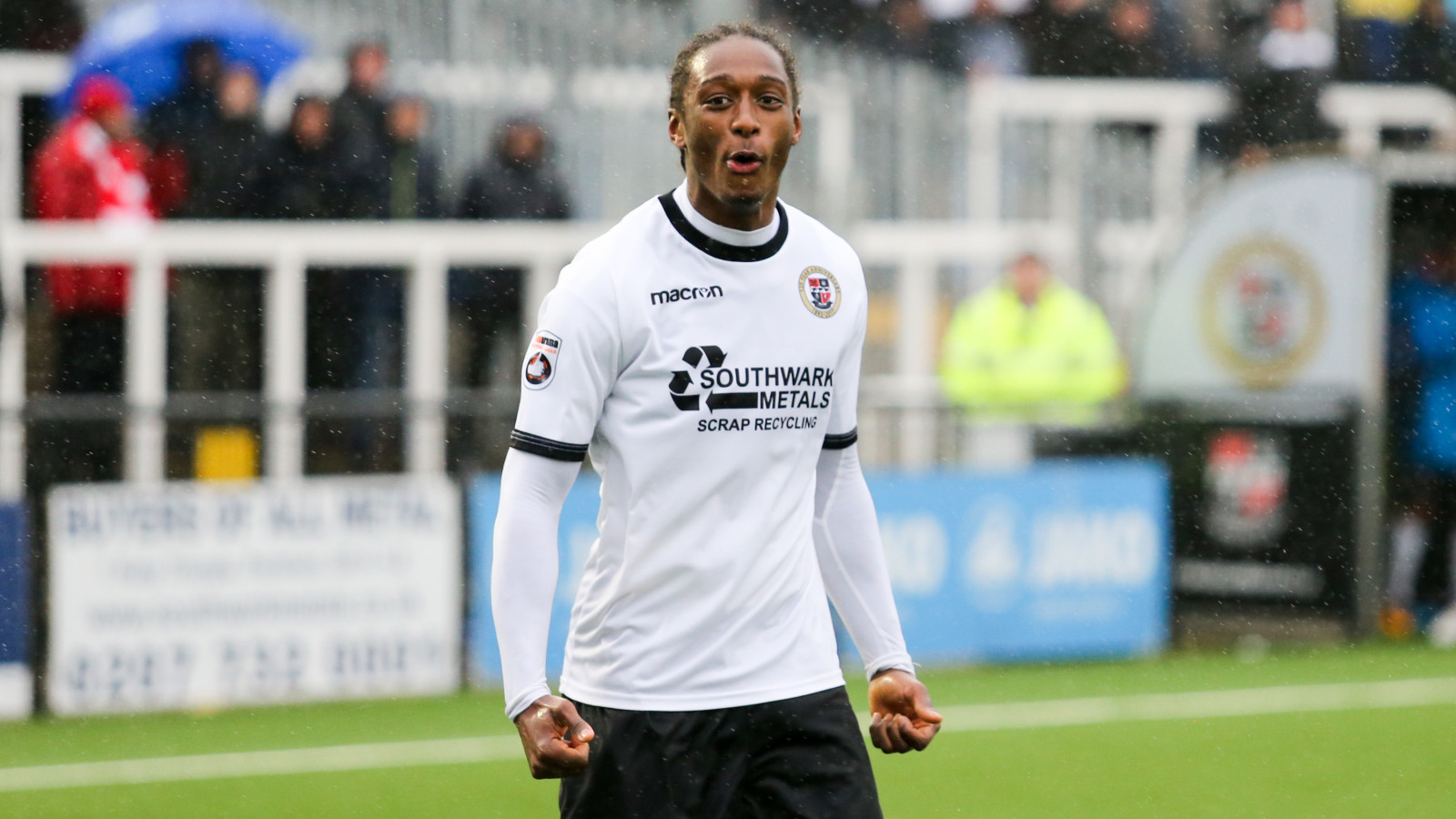 Academy graduate Brandon Hanlan is set to end his loan spell with Bromley with an appearance at Wembley Stadium on Sunday.

The 20-year-old forward made 15 first-team appearances for the Addicks last term and rejoined the Ravens for a second loan spell in the National League in February, scoring five goals in 21 appearances, including vital strikes on their road to Wembley.

Bromley will take on Brackley Town under the world-famous arch in the Buildbase FA Trophy final on Sunday afternoon (4.15pm) and supporters can cheer on the Addicks youth product with tickets still available priced £25 adults, £10 concessions and £1 U16s.

Alternatively, group bookings for nine or more people can be purchased for a reduced price of £12.50 adults and £5 concessions. Click here to buy tickets for the Buildbase FA Trophy final.

The ticket also grants access to the FA Vase final between Stockton and Thatcham Town which takes place at Wembley earlier in the day at 12.15pm.