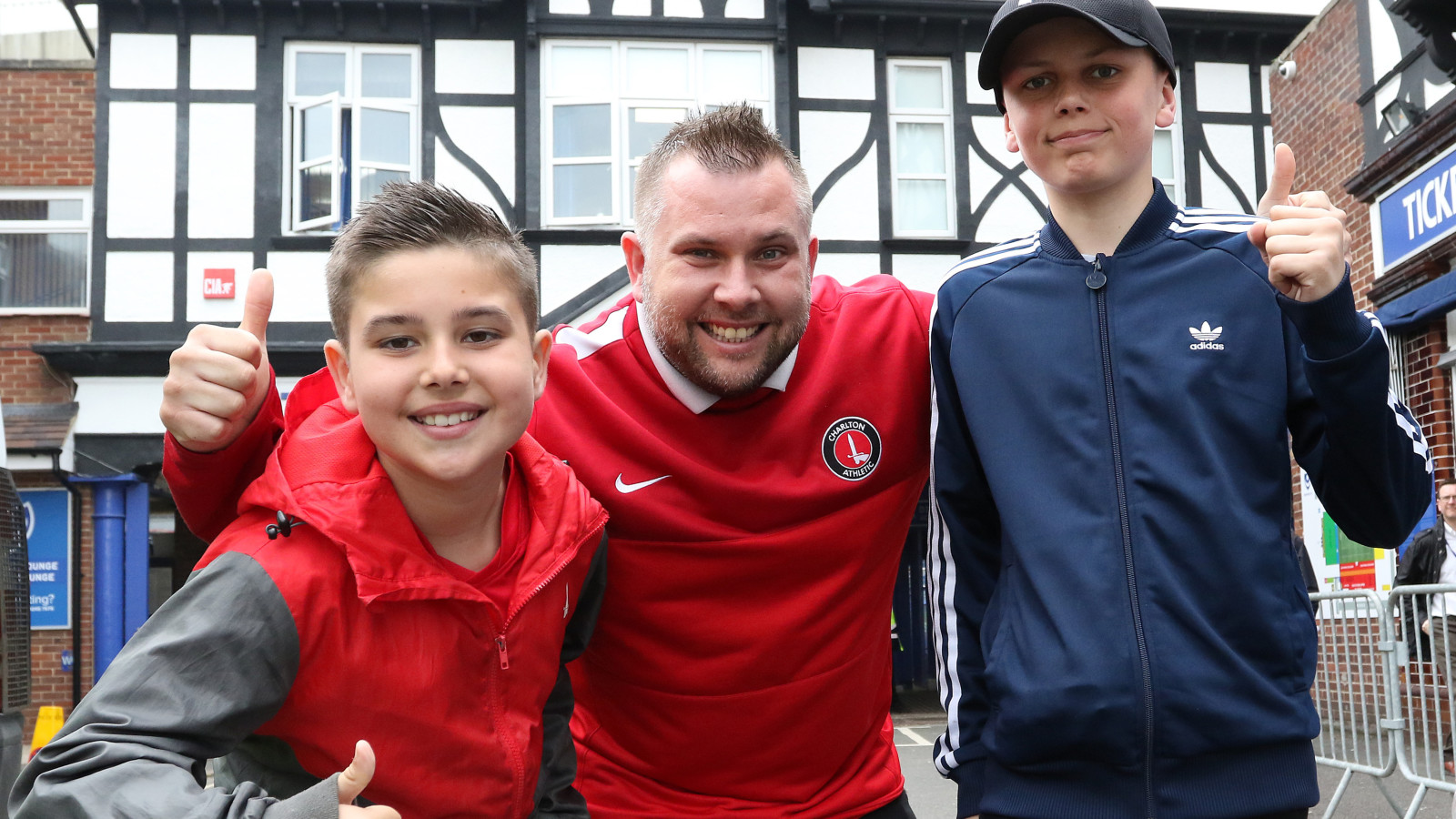 The club are looking to hear from fans to help frame Charlton’s new loyalty scheme.

Following initial fan feedback, including at recent Fans’ Forums, the club has taken the decision to invest in new ticketing software.

As part of the new system, Charlton will introduce a loyalty scheme to reward fans for their continued support by giving them ticket priority when necessary. The club would like to hear supporters’ views on how those points are distributed during a season.

Fans can email what they believe should be worthy of priority points by emailing website@cafc.co.uk before 9am on Friday, May 25th. Those that want to discuss in more detail can visit the club on Wednesday, May 23rd at either 2pm or 5.30pm to discuss with members of the ticket office.

The feedback will be used to help set the points system for next season to make sure the most loyal fans get the priority they deserve.