Charlton to face Crawley Town at East Grinstead in pre-season 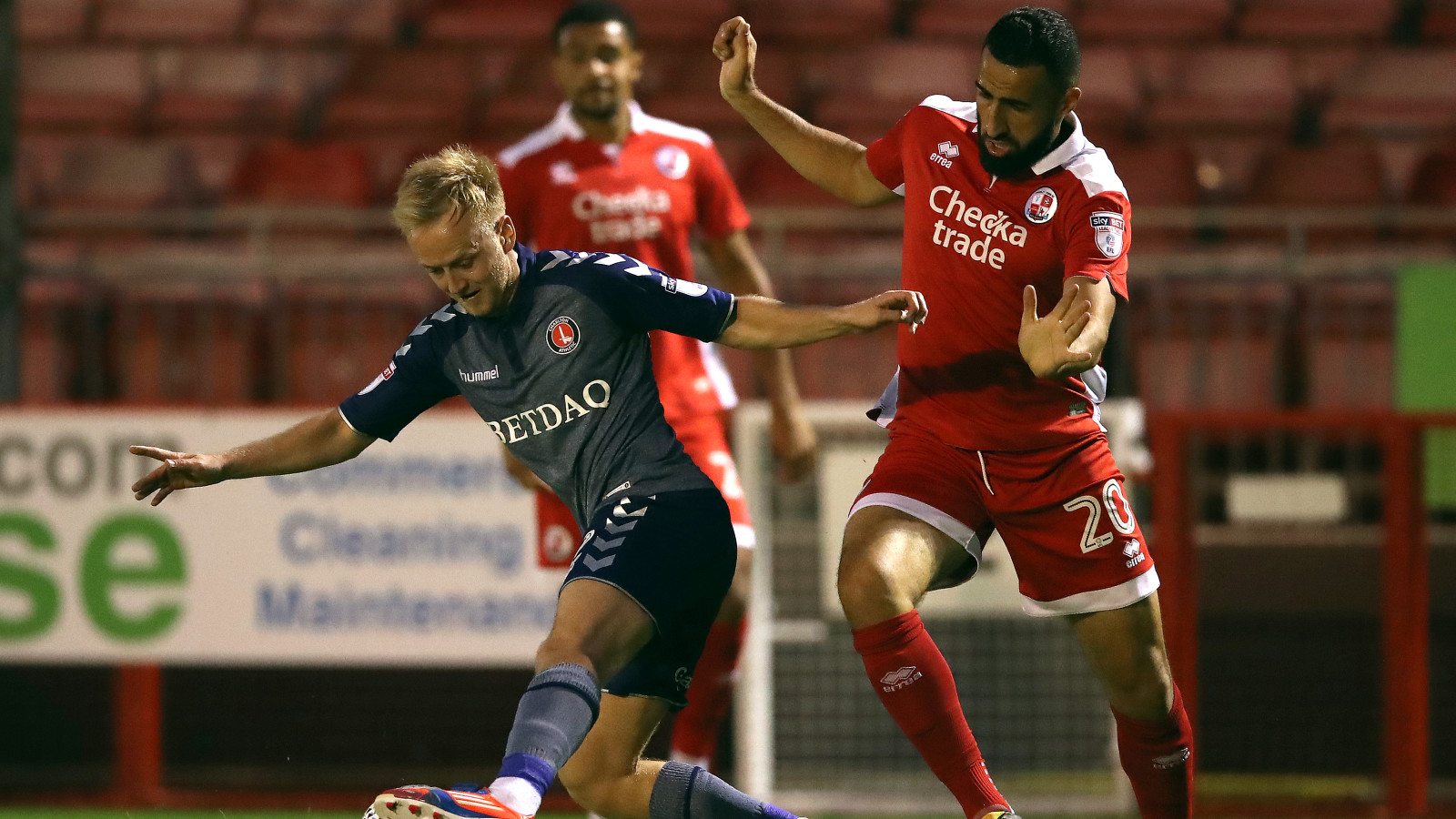 The match – which will be contested on Saturday, July 21st (3pm) – will be hosted at East Grinstead Town’s East Court Stadium, rather than Crawley’s Checkatrade.com Stadium.

The Addicks came up against the Red Devils in last season’s Checkatrade Trophy group stages. Ben Reeves and academy graduate George Lapslie found the net as the south-east Londoners earned a 2-0 victory.

Highlights from that match are available to watch on Valley Pass.

Charlton’s friendly against Crawley is the third 2018/19 warm-up match that the club have confirmed this week, with games against Welling United and Dulwich Hamlet also set for July. Ticket information and details on the club’s other pre-season friendlies will be published in due course.