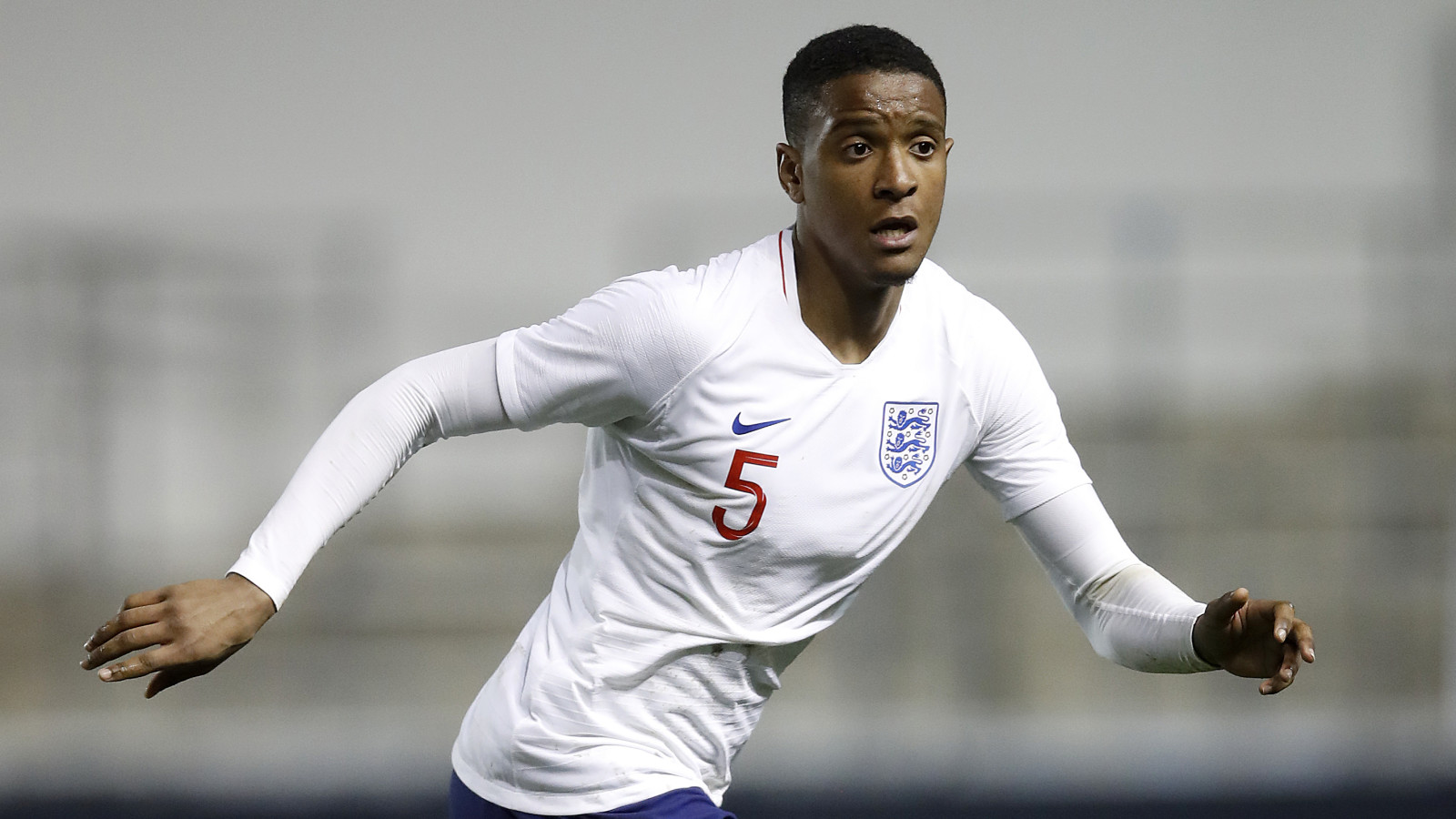 Ezri Konsa made his England U21s bow on Tuesday evening when he helped the Young Lions to a goalless draw against Mexico in the Toulon Tournament.

The 20-year-old lined up as a left-sided centre-back in Salon-de-Provence and put in an eye-catching display as Aidy Boothroyd’s side remain on course to challenge for a third straight title at the annual tournament.

Konsa sat out of the opening match, a 2-1 victory over China on Saturday, but completed all 80 minutes of the fixture against the Mexicans, regularly linking up with former Addicks loanee and 2017/18 Player of the Year, Jay Dasilva, who also completed the match.

Konsa could be involved again when England play their final group game against Qatar on Friday, with the Young Lions looking to better Mexico’s result against China to secure a guaranteed semi-final berth.

Meanwhile, another international Addick has been in action with Josh Magennis’ Northern Ireland taking on Panama in the early hours of Wednesday morning.

The striker started the friendly clash in Panama City and came closest to breaking the deadlock for the visitors when he forced goalkeeper Jose Calderon into a save with a powerful effort in the second half, before making way for Caolan Lavery in the 88th minute.

Magennis could line up for his country again on Saturday when Northern Ireland play Costa Rica in San Jose.