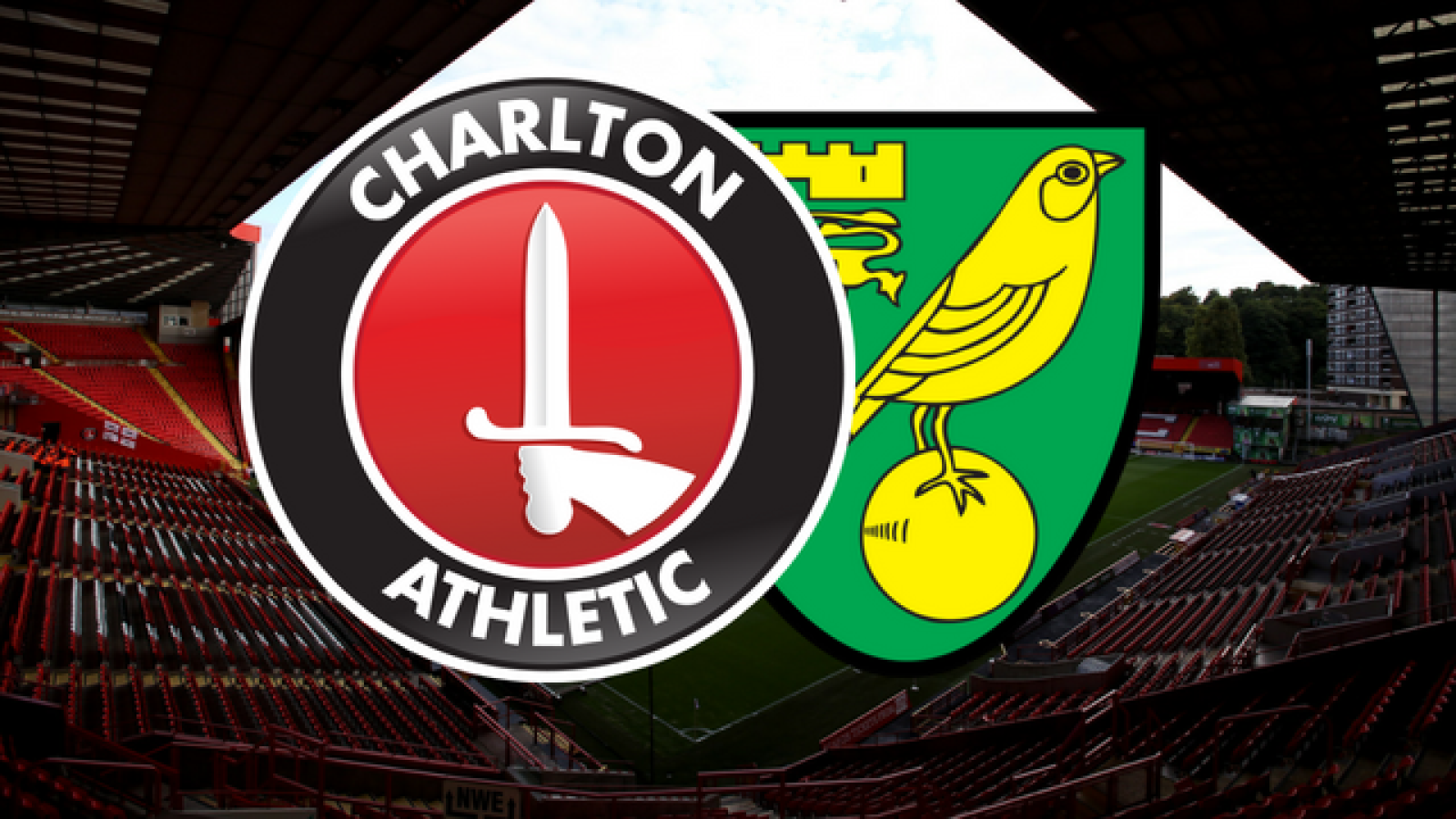 Charlton will take on Norwich City in a pre-season friendly at The Valley on Saturday July 28th (3pm).

The match against the Championship club is the fifth summer fixture to be confirmed and is the second of two home friendlies in SE7 prior to the start of the 2018/19 League One campaign, with Premier League outfit Brighton & Hove Albion providing the opponents at The Valley four days earlier on Tuesday, July 24th.

Norwich also visited SE7 for a friendly last summer which resulted in a 2-0 defeat at the hands of the Canaries.

Also confirmed for the Addicks' pre-season calendar are the traditional trip to Welling United on Saturday, July 7th, a meeting with newly-promoted Dulwich Hamlet on Wednesday, July 18th and a clash with Crawley Town on Saturday, July 21st.