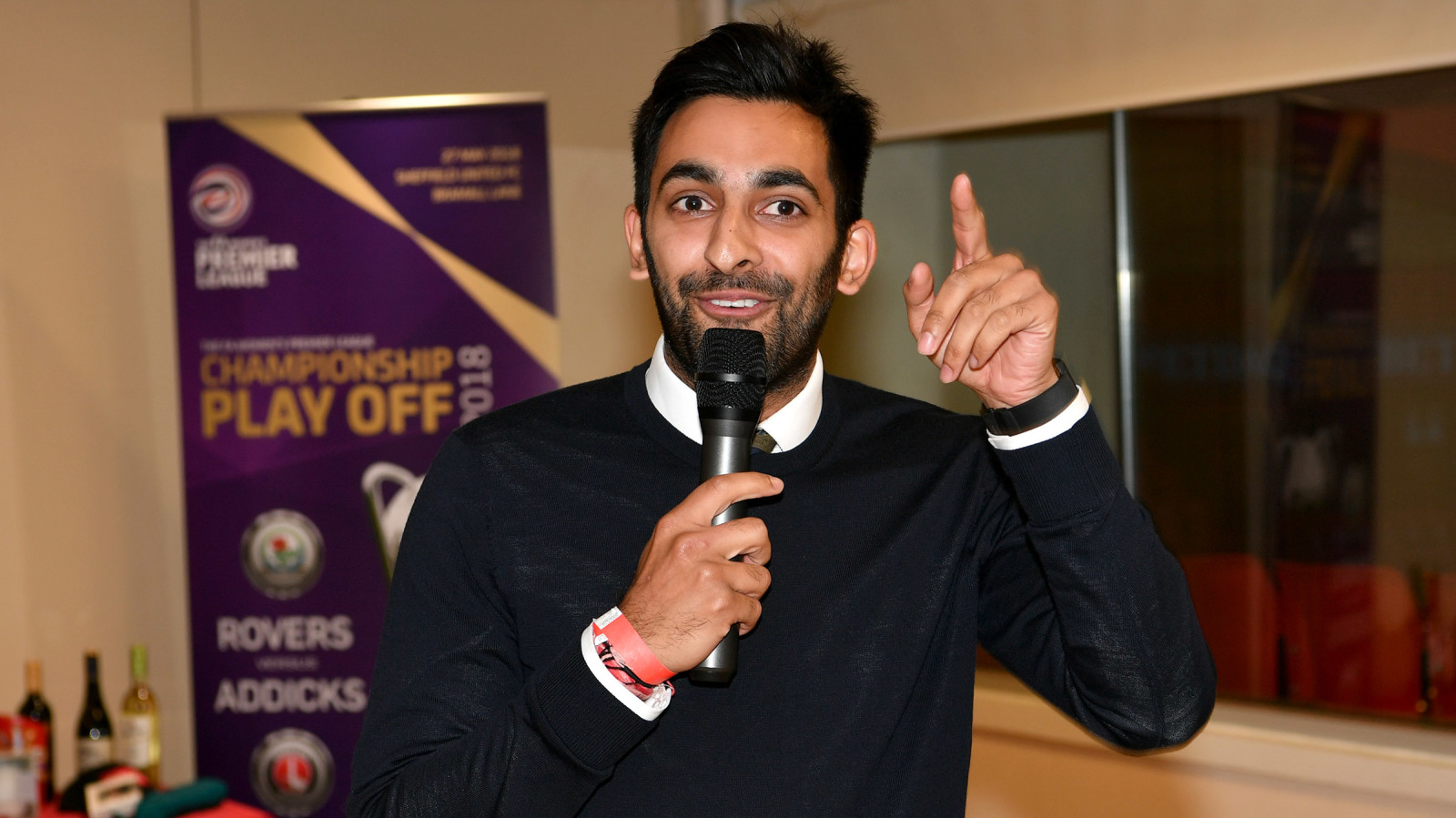 Charlton Women’s boss Riteesh Mishra has been honoured at the FA Women’s Football Awards by being names FA Women’s Premier League Manager of the Year.

Mishra led the Addicks to the FAWPL South title with his side finishing top of the table with just two defeats all season before dispatching of Blackburn Rovers in the play-off final at Bramall Lane last month, securing promotion and a place in the Championship next season.

After picking up the award, he said: “It finishes off what has been a fantastic four weeks for the team. It’s the icing on the cake, really.

“It’s been easy managing the team. I’ve got brilliant players and staff and I’ve just been fortunate enough to lead them.”

He was presented with the award at Friday evening’s event at the Brewery in London where Charlton striker Kit Graham was also presented with a trophy to mark her achievement of finishing as the league’s top scorer in 2017/18.