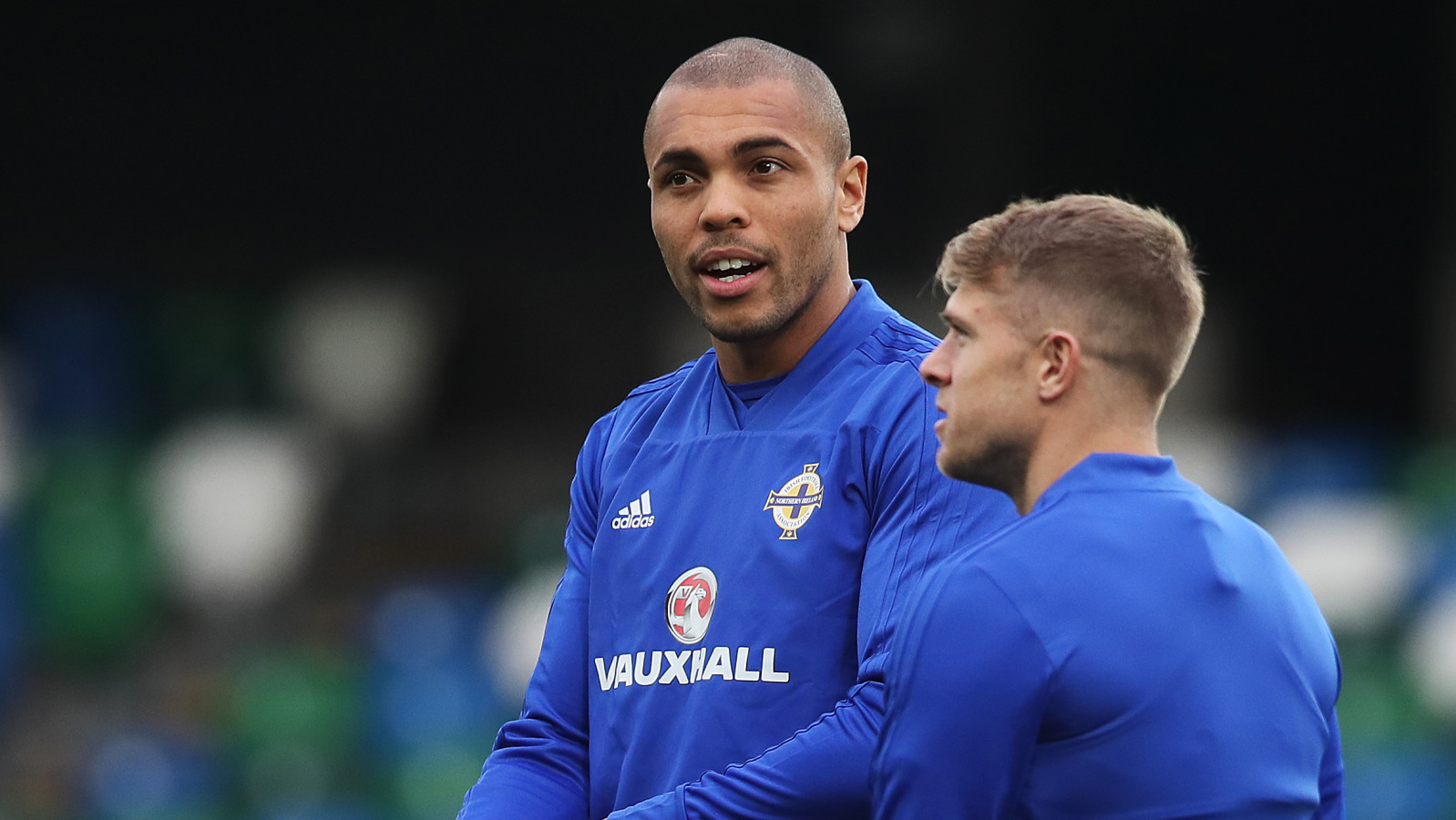 Josh Magennis played 60 minutes as Northern Ireland fell to a 3-0 defeat against Costa Rica in San Jose on Sunday.

Michael O’Neill’s men finished their Central American tour in disappointing fashion against the World Cup-bound Costa Ricans having impressed in a 0-0 draw against Panama last Monday.

Magennis was replaced by Conor McLaughlin on the hour mark and now earns a well-earned rest having played 55 games for club and country during the 2017/18 season.

Meanwhile, Ezri Konsa was an unused sub as England U21s cruised to a 4-0 victory over Qatar in their final group game of the Toulon Tournament on Friday.

Despite the emphatic result, the Young Lions were made to sweat to discover if they would progress to the semi-final after finishing level with Mexico on points and goal difference, but having scored one fewer goal, it was the Mexicans who secured top spot and automatic qualification.