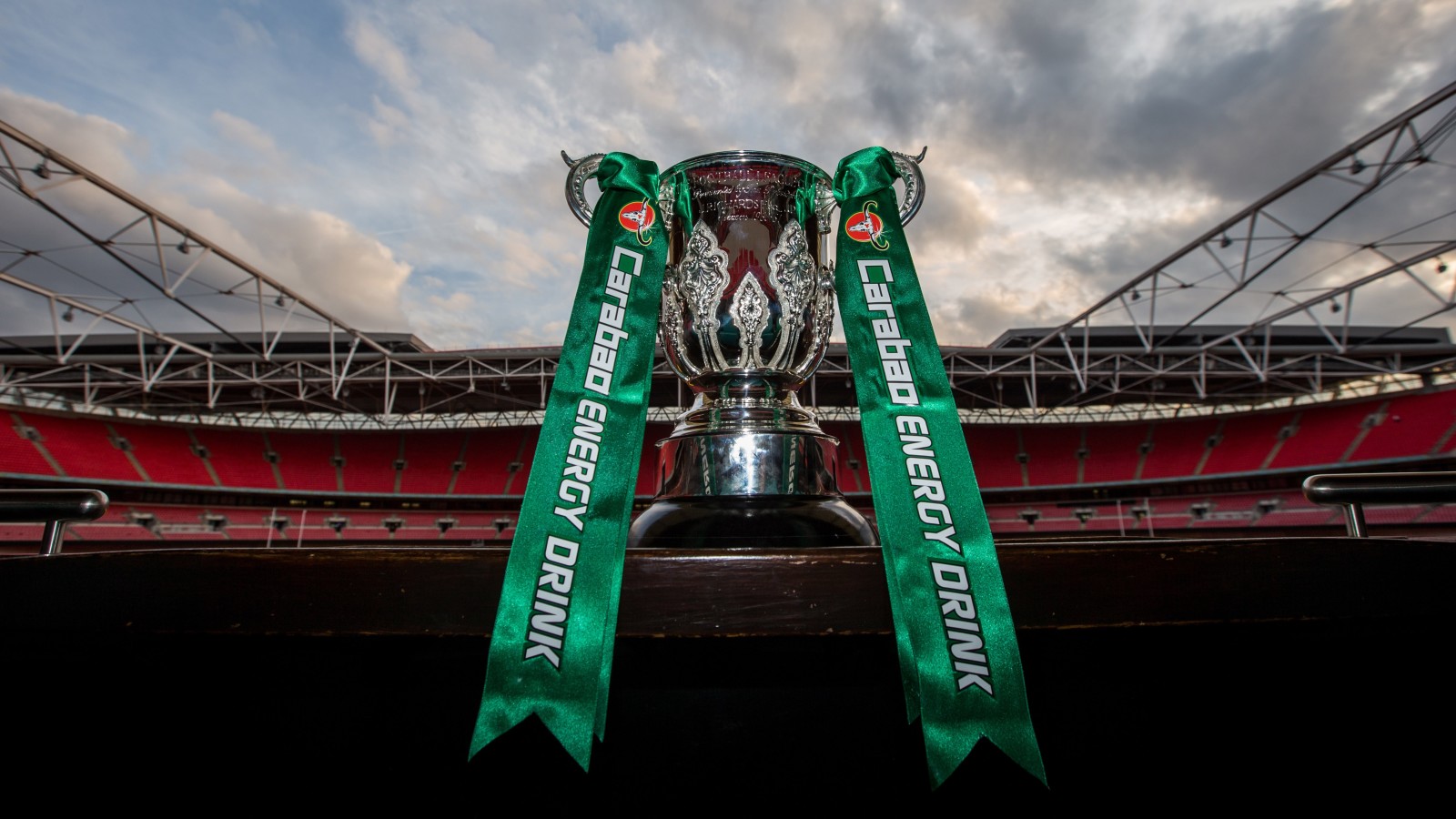 Charlton will be represented by ball number eight in the draw for the first round of the Carabao Cup on Friday morning.

The draw, which will be hosted in Vietnam, will take place at around 10.45am UK time and has been divided into northern and southern sections.

A number of changes have been made for 2018/19’s competition and they include:

The draw will be conducted by former EFL Cup winners Steve McManaman, Louis Saha and Dennis Wise and all first-round ties will take place on the week commencing Monday, August 13th.

“There is no requirement for us to take draws overseas, but there is an absolute commitment to building the value of our competition outside the UK and the market in Vietnam should help the EFL and Carabao meet our shared ambitions.

“The Round One draw is always significant, mapping out the opening stages of a competition that continues to attract a large audience at home and abroad, with almost 1.5million people attending Carabao Cup matches last season and games shown across the world in over 150 regions.

“At the EFL’s recent 2018 Summer Conference, Clubs voted to a number of rule changes in the Carabao Cup including the removal of extra-time which should help address team selection and additional fatigue issues that can sometimes be caused when mid-week ties go beyond 90 minutes. Seeding arrangements have also been removed from the first two rounds which should make for some interesting early round draws.

“We’ve had some great Finals in recent years, with the country’s biggest Clubs showing their appetite for success in the competition and I look forward to seeing how the 2018/19 edition unfolds from here on in.”

A full list of southern section ball numbers are available to view below.