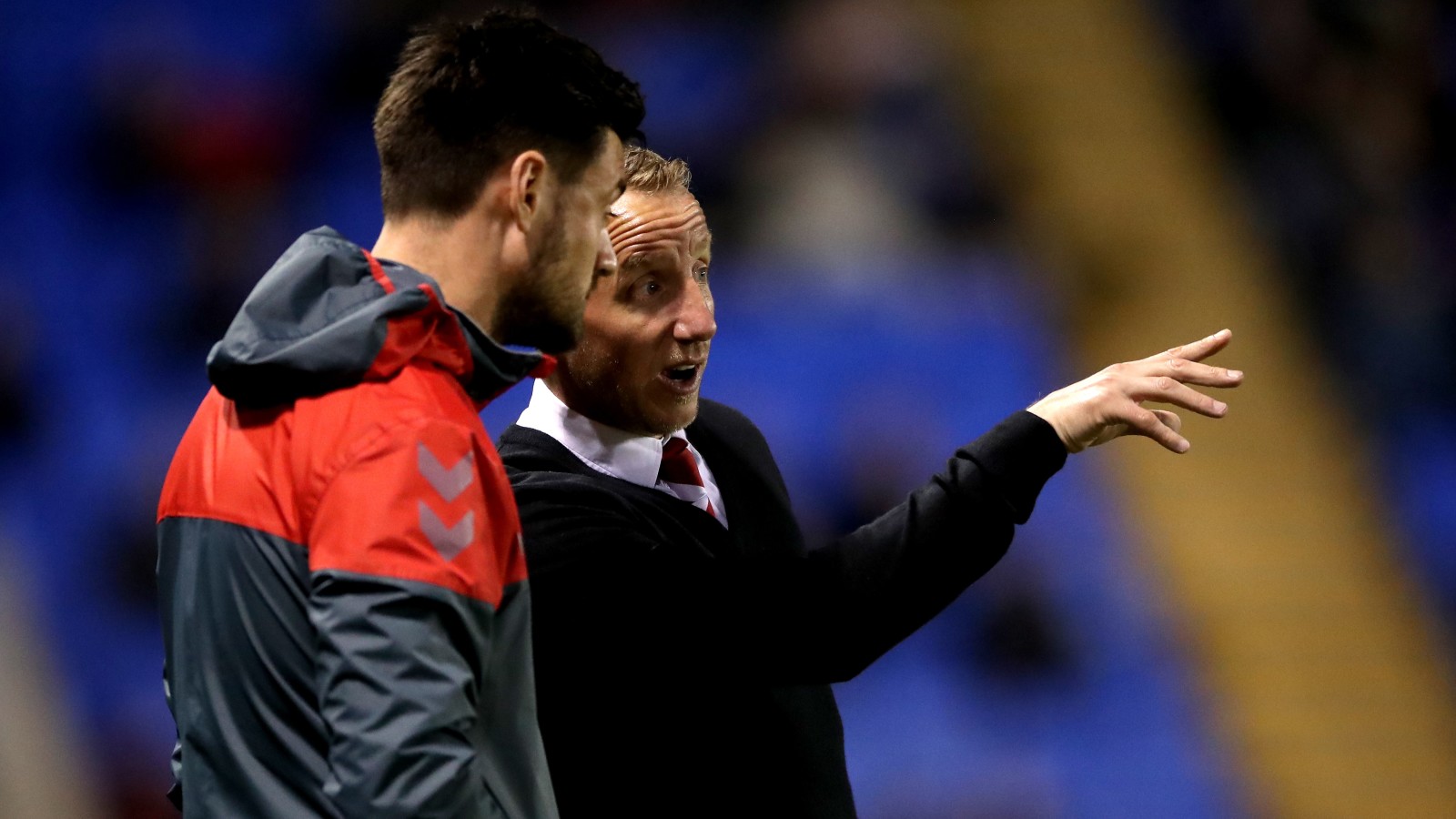 Lee Bowyer has confirmed that Johnnie Jackson will continue in his role as caretaker assistant manager and that the pair are in the process of recruiting a new goalkeeper coach.

Former stopper coach Lee Turner recently left his role to take up the vacant position at Millwall, following three seasons at The Valley, and Bowyer has revealed that the hiring process is already underway.

“We’re working on bringing in a goalkeeper coach,” said Bowyer, who is also working closely with Head of Recruitment Steve Gallen on player signings.

“I’ve met a couple [of goalkeeper coaches] so I’m just waiting for one to get back and then me and Jacko are meeting three of them again. The two of us will go and meet them and then we’ll decide from there.”