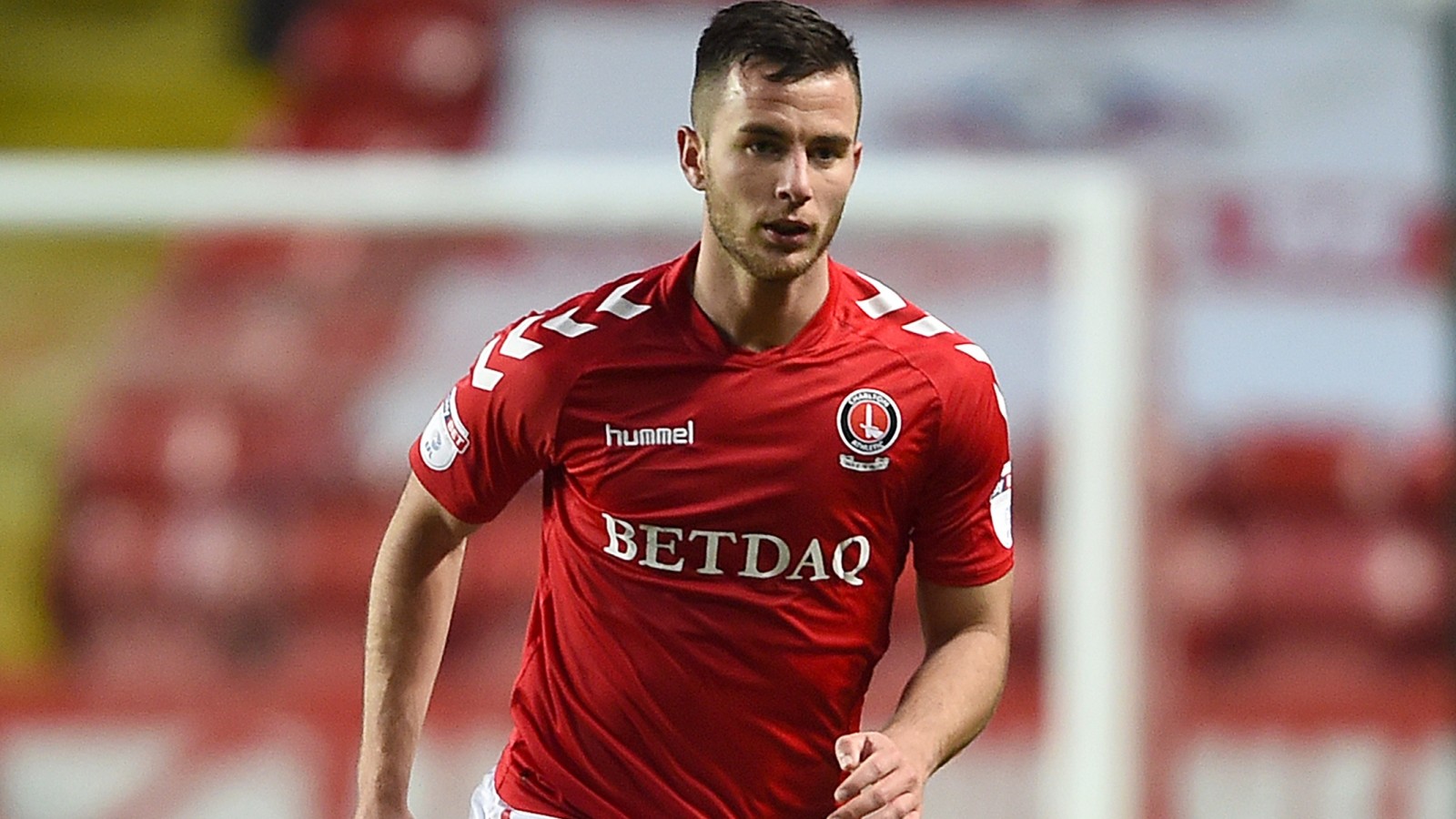 Harry Lennon has joined League One side Southend United for an undisclosed fee.

The Charlton academy graduate played 40 games for the club's first team and scored two goals after making his first team debut in January 2014.

Caretaker Manager Lee Bowyer wished Lennon well. He said: “I only really worked with Harry when he came back half way through last season. He’s a great pro and he will do well, he just needs a chance."

Lennon only featured once under Bowyer, who added: “He’s a good defender and I wish him all the best. It wasn’t quite working for him at Charlton and you hope it works for him somewhere else because you want people to do well in the game so hopefully he’ll do well.”

Lennon said: "It has been a privellege to have been part of Charlton for the last 15 years. When I first joined the academy as an eight-year-old, it was always my dream to go on and play for the first team. I achieved that and I'd like to thank all of the players, staff and fans who have supported me over the years.

"The last couple of seasons have been frustrating for me and now I'm excited about my new challenge at Southend and I am already looking forward to coming back to The Valley in February."

Bowyer and Jackson stepping up search for goalkeeper coach.