Bowyer on Pearce, Forster-Caskey and transfer speculation around Bauer 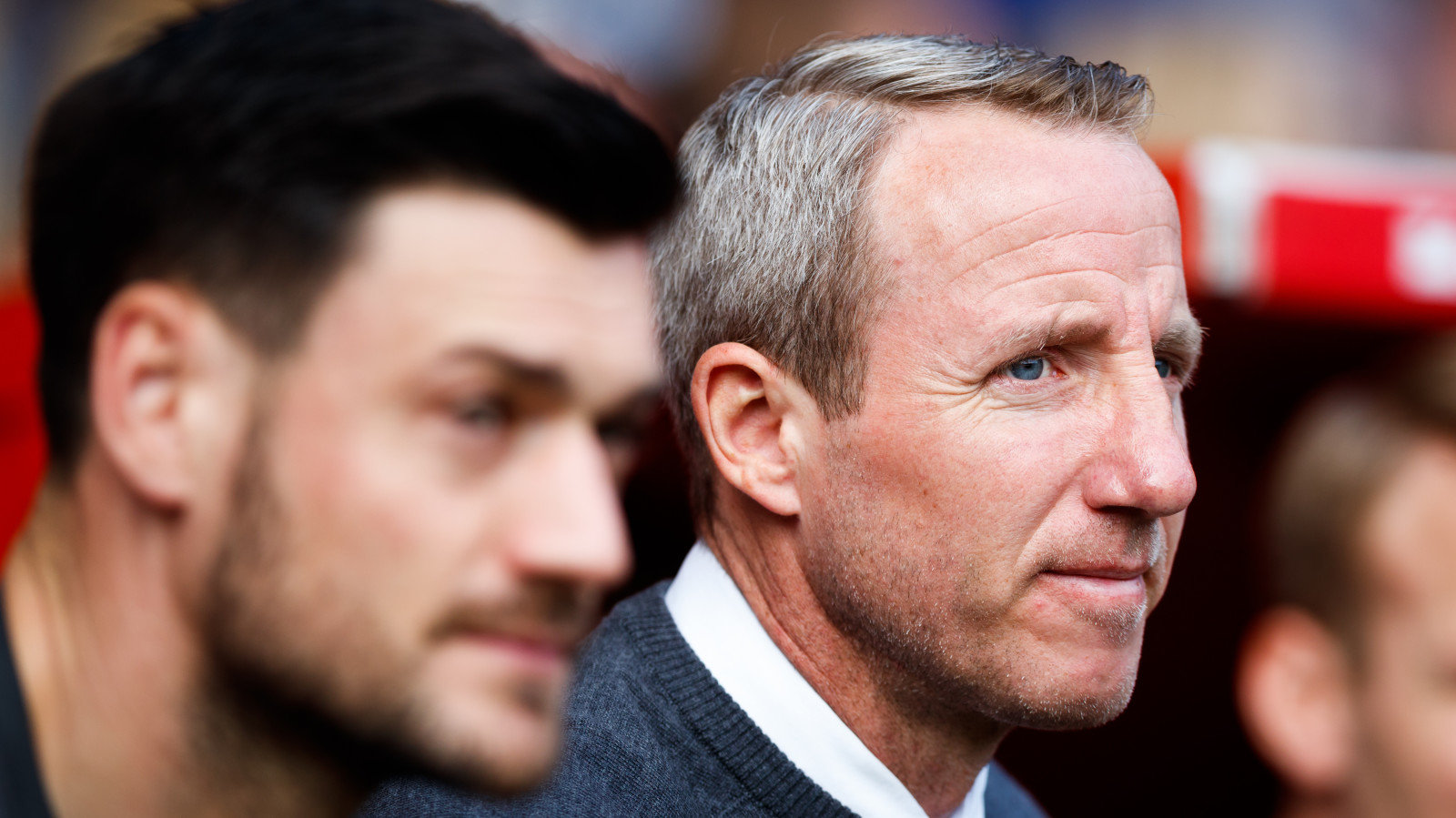 The Charlton players return to Sparrows Lane for the beginning of pre-season training on Wednesday and Lee Bowyer has already been in touch with members of his team as he targets automatic promotion from League One.

One of the players Bowyer hasn’t met is Igor Vetokele and you can read what he had to say about the 26-year-old striker here.

Bowyer explained he had spoken to various members of last year’s squad: “I spoke to Jake just briefly on last season and how he found it as obviously he played in a slightly different role under myself. I spoke to him about the football side of things, he was very good. He was away with his girlfriend at the time.

“I’ve spoken to Pearcey a couple of times. He’s just raring to go. Pearcey is Pearcey, he just can’t wait to get back and get into it. He’s excited with a couple of the players we’ve mentioned we are looking to bring in. You can tell that we’re pushing to move everything in the right direction.”

As well as excitement around the start of the season Bowyer has also had to deal with transfer speculation around some of his players.

The club rejected an offer for Patrick Bauer last week and Bowyer said: “I said to Pat. ‘What they’ve offered Pat, we couldn’t replace you. You’re an excellent centre half’. He agreed himself.