An in-depth interview with Lee Bowyer 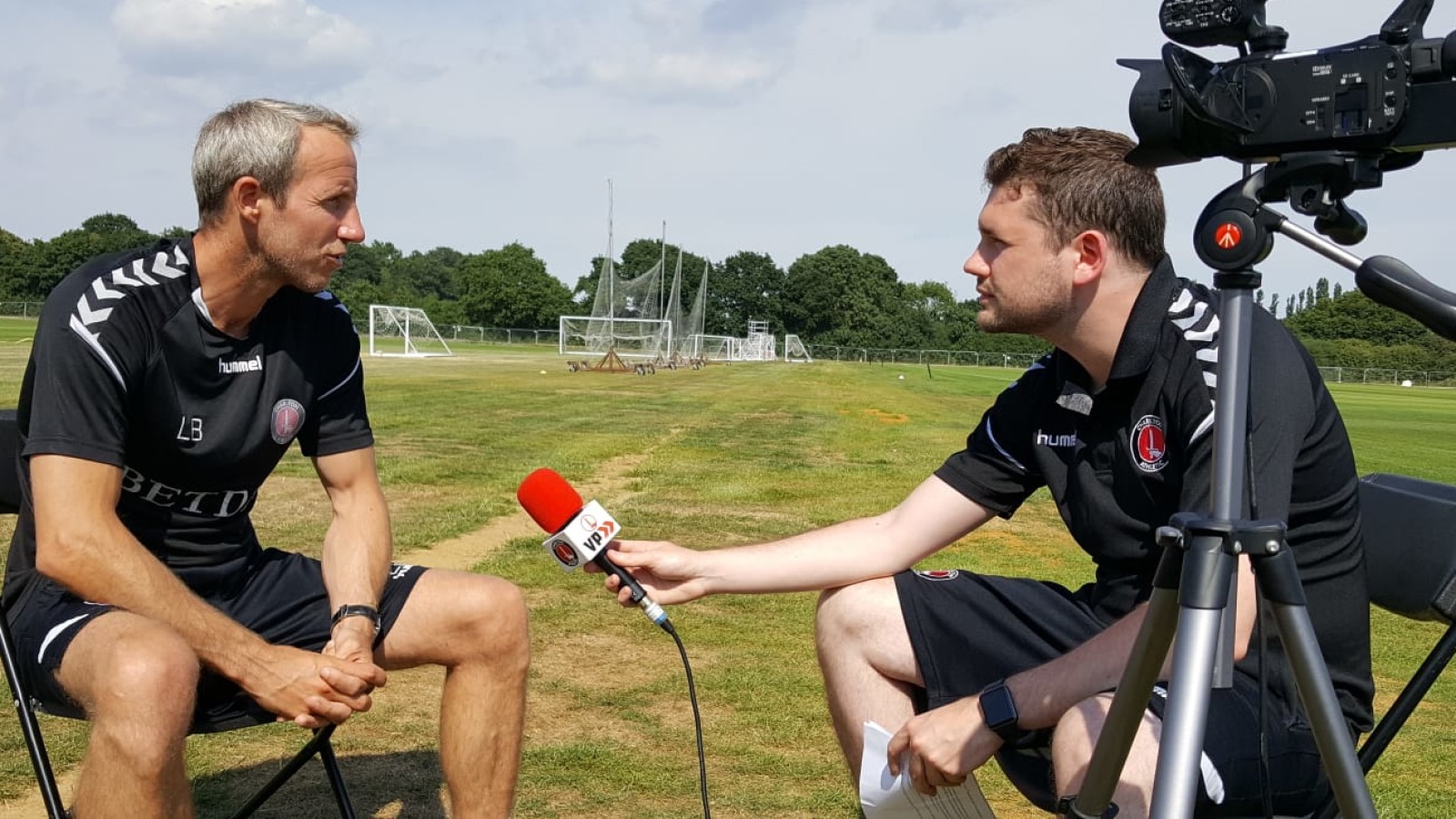 Lee Bowyer sat down with Valley Pass this week to talk about the upcoming season.

The video is available to watch for free, for all on Valley Pass by clicking here.

Below are a few extracts:

On continuing the momentum from last season:

“There is no excuse. We got that many points against teams that were above us in the 10-game run-in when everyone thought we were gone, so these lads here have proven what they can do, so there is no excuse now. We got that out of them, why can’t they do that again and again. I’ll break these games down into 11s, they have to win at least seven, eight of those games. There is no reason why they can’t. They have shown that they can, as long as they’ve got that fight and that togetherness then that’s what I’m expecting to happen. No matter who we play there is not going to be a team in that division that I think ‘Wow, we have to be scared of them’. I’m expecting when we turn up to places teams will be thinking that about us. I’m excited."

On the signing of Lyle Taylor

“I couldn’t be any happier. I thought he was way out of our reach and he was at some stage. To be fair to the lad, he’s shown his attitude and his will to win and it shows where we are as a club, how ambitious we are and he can see that from the outside which is obviously pleasing for myself because he had a much better offer from somewhere else.”

As part of the interview Bowyer also discussed:

Supporters can watch the interview for free by clicking on the video below: