Mortimer to become a patron for the Proud Valiants 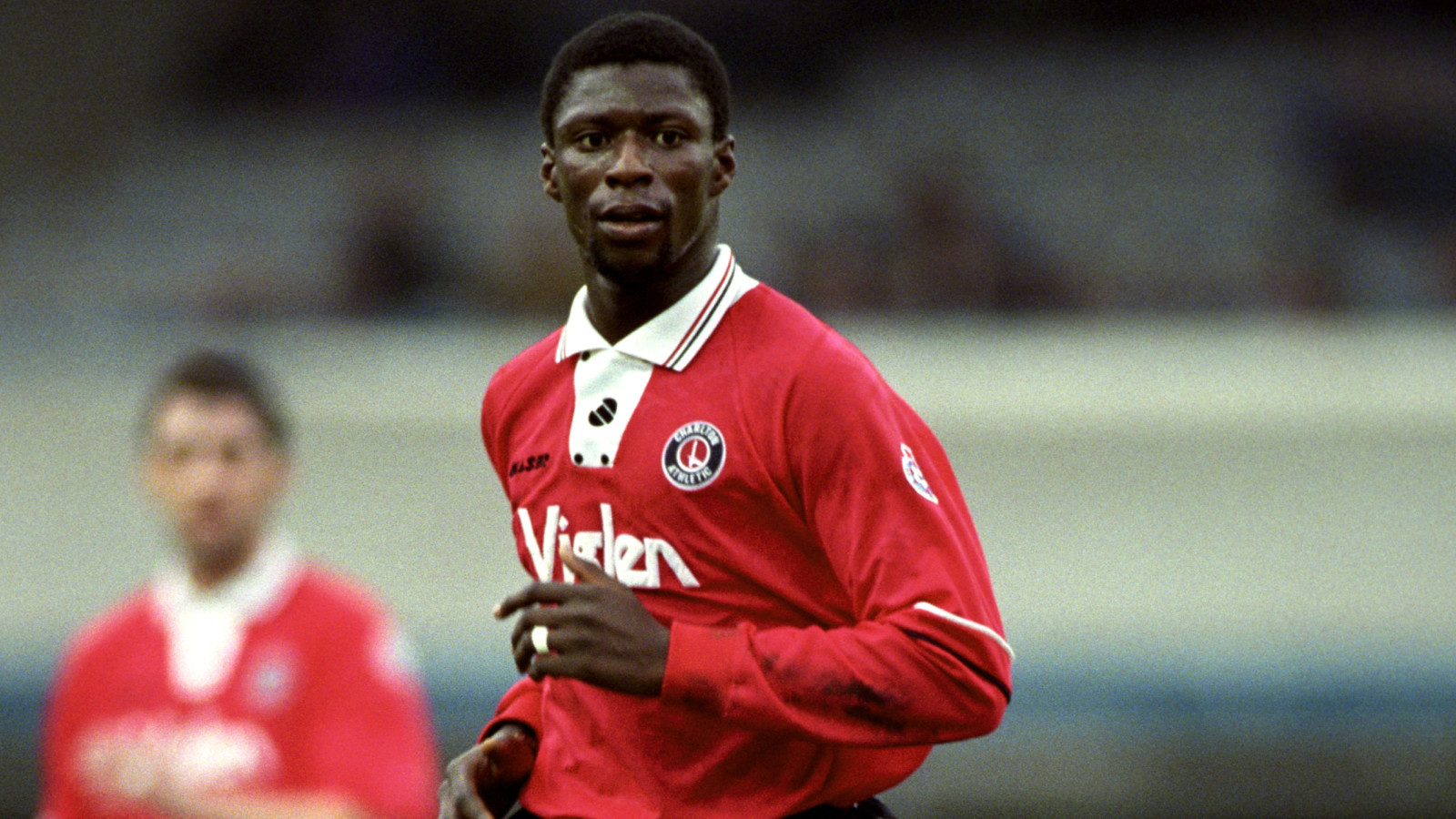 The news comes ahead of Pride in London on Saturday where Charlton Athletic are to become one of the first professional football clubs to participate in the event.

Mortimer, who scored 34 goals in 199 appearances for the club, said: “It is with great pleasure I have agreed to become a patron for the Proud Valiants. Football is a game that should be loved by all. All supporters deserve to feel safe in a stadium and it is down to people in the game like myself to take a stand and say that any form of prejudice or hatred in the sport towards fans should not and will not be tolerated.

“I have respected the work that Charlton has done over the years - especially the work they did around kicking racism out of the game. It is great that with the Proud Valiants they are doing amazing work to kick homophobia from the sport. I look forward to supporting the Proud Valiants as they continue their sterling campaign.”

Proud Valiants chairperson Rob Harris said: “It is such an honour that such a respected person like Paul has agreed to come on board as one of our patrons. Not only has he worked tirelessly in kicking out prejudice in football, he also means something special to the club and its fans.

“His association makes a huge statement to football fans everywhere that anybody who wishes to support football should be welcomed and feel safe. We have already achieved great work with the club and Charlton Athletic Community Trust and look forward to continuing this with both groups and with Paul onside we will go on to achieve even more. For this announcement to come in Pride Week is amazing and it shows we can be All Together, All Proud, All Charlton.”

This weekend’s Pride march continues Charlton and its Community Trust’s commitment to raising the profile of LGBTQI+ football in addition to:

• The annual Charlton v Homophobia tournament at The Valley

• The continued support of the Proud Valiants, one of the country’s first supporter groups for LGBT

• CACT delivering a wide range of programmes designed to promote equality and tackle discrimination, including issues relating to identity, gender and prejudice

Find out more on how to get involved in the Pride march by clicking here.

To learn more about the Proud Valiants or to join the group please email proudvaliants@gmail.com.