Bowyer looking forward to seeing Vetokele in action against QPR 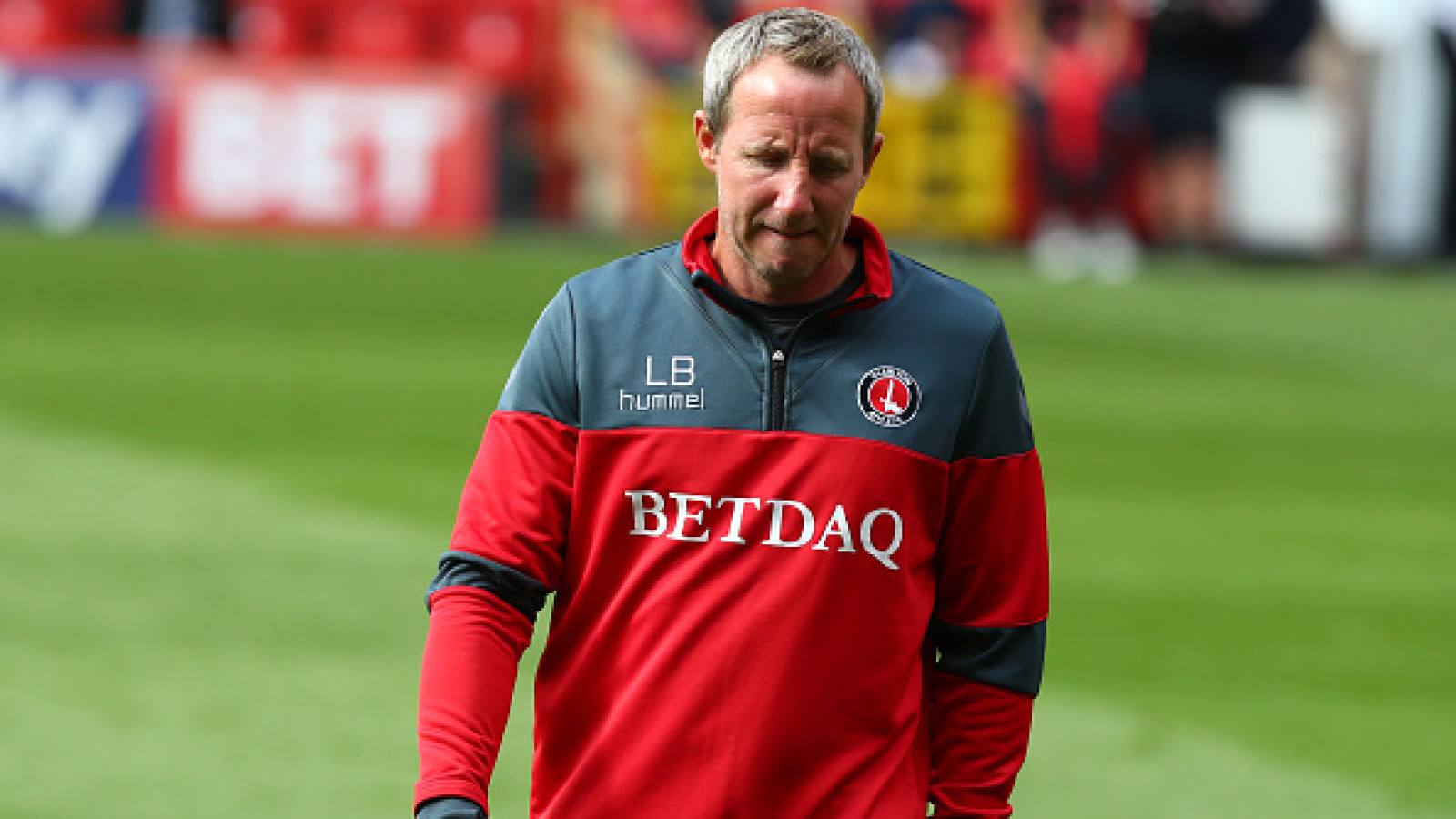 Lee Bowyer will be paying close attention to Igor Vetokele and trialist Simon Dawkins when the Addicks take on QPR tomorrow.

The behind-closed-doors pre-season game kicks-off at 10.30am and Charlton fans will be able to watch the game live on Valley Pass.

The caretaker manager will play two different 11s for each half. Speaking ahead of the game Bowyer explained: “It will be interesting to see how Igor does, I’ve not seen him, so (I want) to see him in a proper game situation. He’ll play 45 minutes obviously. It will be good to see people I haven’t seen before. I know what my lads can do, the ones that were here at the end of last season, I know what they are all capable of. I’m interested to see Taylor (Maloney), George (Lapslie) and obviously Igor and Simon (Dawkins – triallist).”

The team returned to the UK today after a week at training camp in Portugal.

Bowyer said: “It’s been a hard, hard week of training. They’re only going to play 45 minutes each against QPR. We’ve got two teams mixed up that we think are quite equally mixed up with obviously youngsters and experienced players. For us it’s a practices game to get minutes under their belt. This is going to be their first competitive game but it is 45 minutes each, that’s all it is. It’s all for fitness.”

The game will be streamed live on Valley Pass from 10.30am. To sign-up for Valley Pass click here.