Lee Bowyer on his search for a midfield player 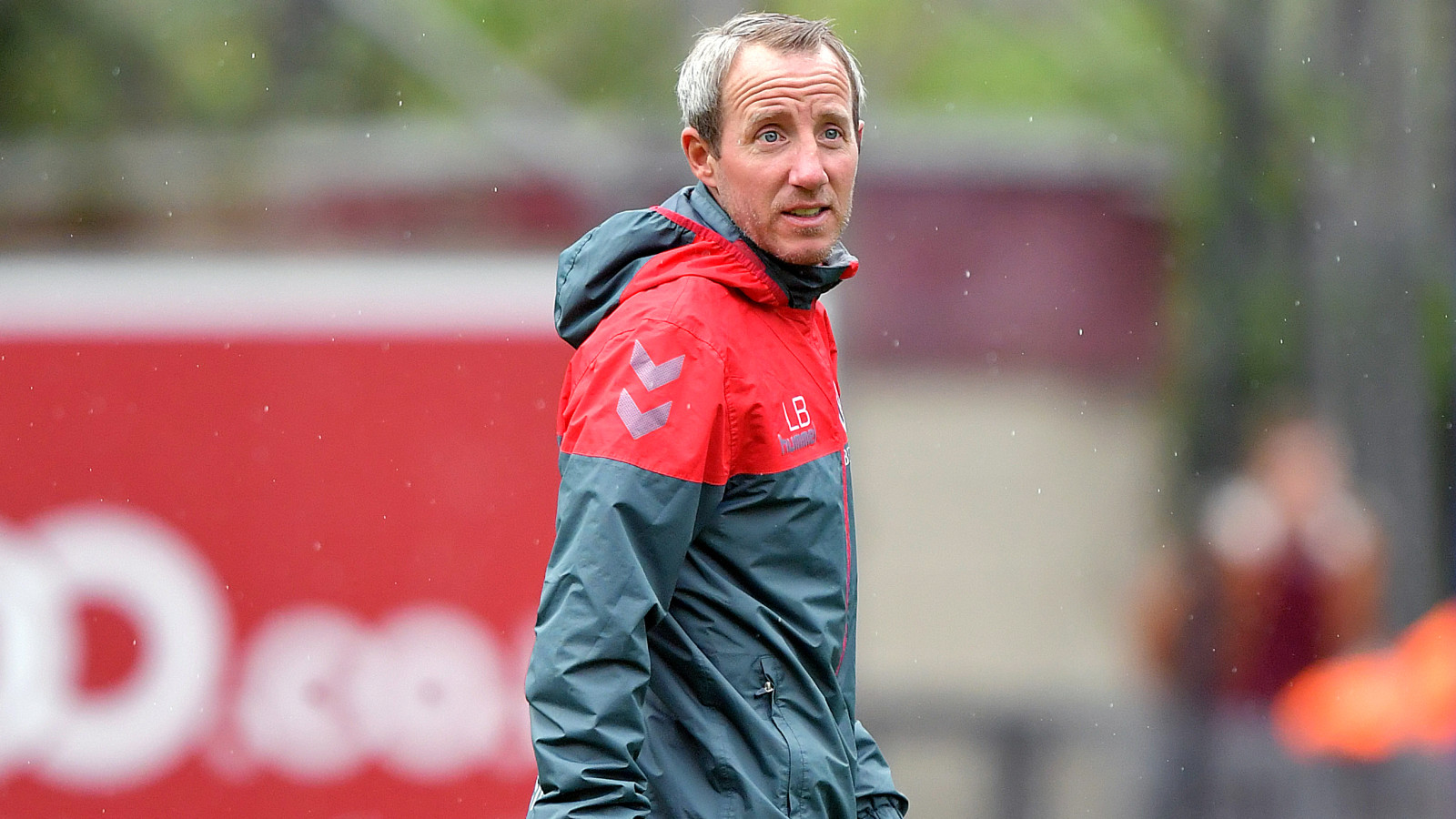 Lee Bowyer says that he and his backroom staff are working hard to bring a central midfielder to the club.

The Addicks kicked-off their pre-season campaign on Saturday with a draw against Championship club Queens Park Rangers, a match that saw new signing Lyle Taylor, Igor Vetokele and Patrick Bauer all score.

And speaking to Valley Pass on Monday morning, the caretaker boss revealed that he is hopeful of adding an engine-roomer to his squad.

“We still need to improve, especially in midfield as we’ve only got two central midfielders,” he said. “Like I’ve said, the young lads we have are very good players but they are not ready yet, so we need to strengthen in that position for sure.

“We lost Kashi last season, so that’s definitely an area we are working on. I know that the owner is trying, along with Steve Gallen, and I’m sure we will be bringing in players, 100%.”

New recruit Lyle Taylor – who bagged his first Addicks goal in Saturday’s friendly draw at QPR - was part of the squad that travelled to Portugal last week.

Bowyer was full of praise for the attitude shown by all of his players in the very hot conditions.

“It was hot but I think it was hotter here [in the UK]!” Bowyer said. The players’ work-rate - everyone from the goalies all the way through - I couldn’t have asked for anymore.

“Myself, Jacko, Marshy [Andy Marshall] and all the fitness lads, whatever we asked the lads to do, they gave us 100%. They know it’s competition for places and they want to get fit.

“They know what we expect from them. It’s carried on from the end of last season and the expectation levels we are putting on ourselves and they are putting on themselves is definitely good for me and good for the club.”