Jason Pearce: I used to relish my battles against Lyle Taylor 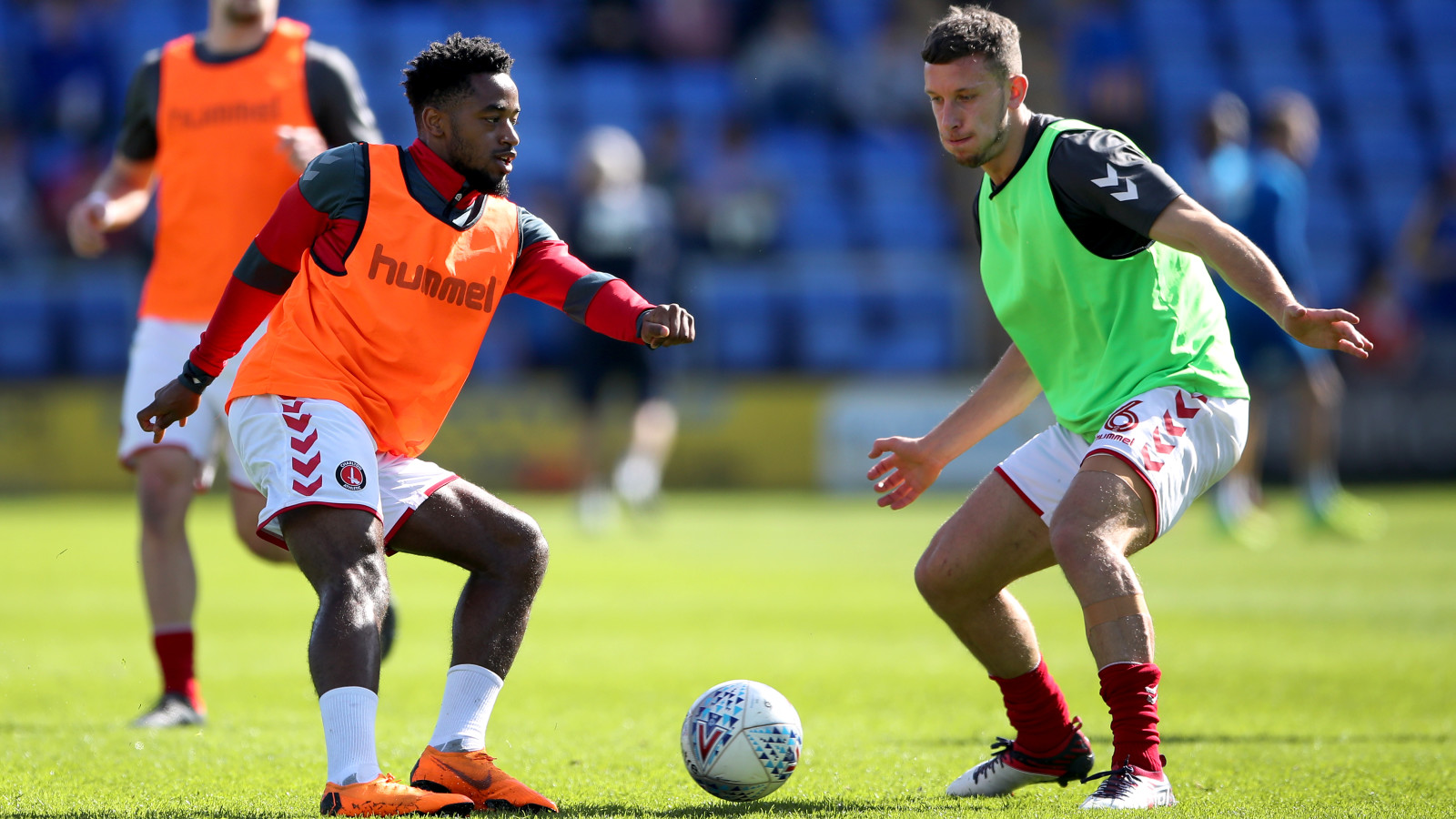 The duo – who have previously played together at AFC Bournemouth – most recently went head-to-head when the Addicks took on AFC Wimbledon at Kingsmeadow in April.

In the second half of that game, Pearce and Taylor were at each other’s throats but, following the blast of the full-time whistle, the two former Cherries shook hands.

And - with Taylor now an Addick - Pearce is delighted to be back on the same side as his former battle-hardened opponent.

“We get on well, off the pitch,” Pearce said. “He’s a good lad, a tough opponent and it’s nice to have him as a teammate as opposed to playing against him.

“I always relished playing against Lyle because it was a good battle but now it is nice because other people will have to come up against him. He’s tough to handle and that is obviously good for us.”