Igor Vetokele to miss start of the season with injury 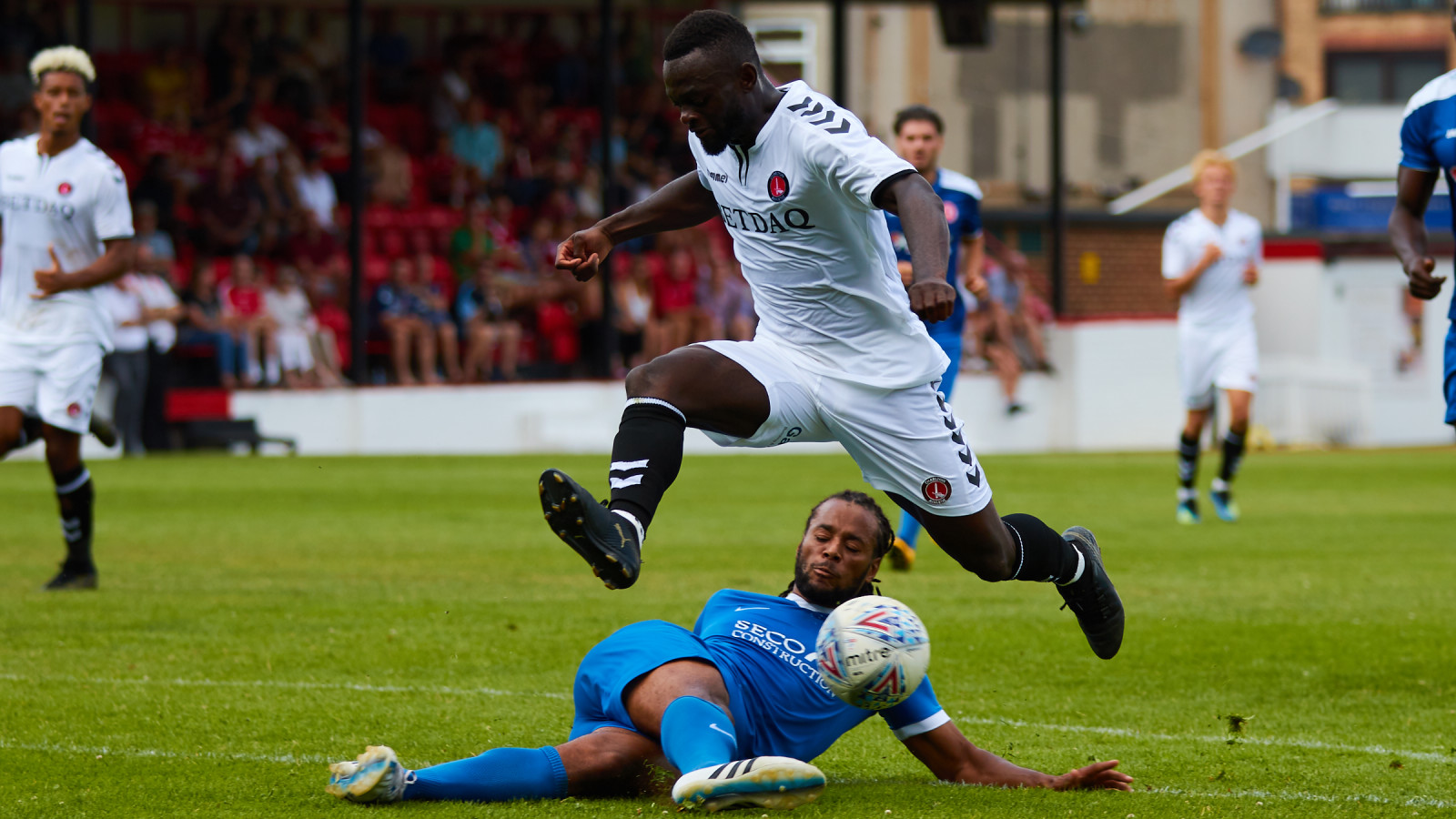 Charlton striker Igor Vetokele looks set to miss the start of the season after picking up an injury in Saturday’s friendly against Welling.

The striker, who returned to Sparrows Lane in June after two years out on loan, has an acute tear in the plantar fascia on the underside of his left foot.

Head of Medical Services Alastair Thrush explained: “This is an injury that was confirmed with an ultra sound scan yesterday. It happened during the game against Welling. The injury is going to require a period of immobilisation in a boot to start with for a few weeks followed by a graduated loading programme. We anticipate that we’ll see Igor back in training again in about eight weeks’ time.

“It’s an injury that heals well given the right circumstances but you have to immobilise it initially to let the scar tissue build before you then start loading it again.”

Charlton manager Lee Bowyer expressed his disappointment. He said: “It’s disappointing because he’s had a great start to the pre-season. The most important thing for me was to try and get through pre-season without any injuries but this is just a freak injury, something that you can’t control. He scored a good goal against QPR and did ok again at the weekend. He’s going to be a miss, he’s a good player.”