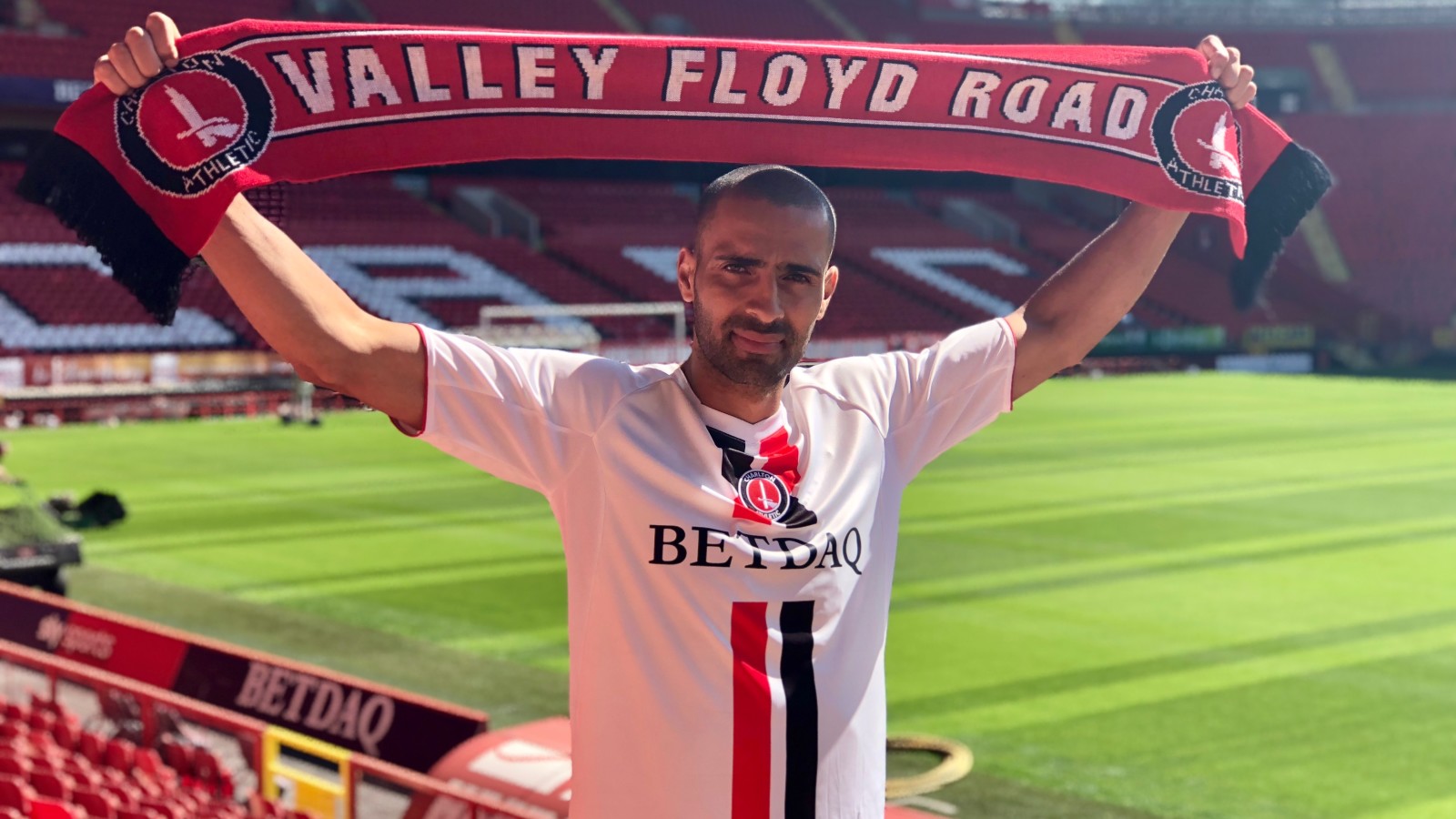 Any mention of ‘The Valley’ has always brought a smile to the face of new Charlton signing Darren Pratley.

The 33-year-old has enjoyed a 15-year career thus far, which has seen him win two promotions, grace the Premier League and make almost 600 appearances in senior football.

Upon arriving in SE7 on Tuesday morning to put pen to paper on his two-year Addicks contract, the Barking-born midfielder was in somewhat familiar surroundings.

On Saturday, November 8th 2003, Charlton were cruising at 2-0 against Fulham in the Premier League. Graham Stuart and Jonatan Johansson had the Addicks in control and, when the ball went out of play after 74 minutes, Pratley’s big moment came.

The fresh-faced engine-roomer was called from The Cottagers’ bench to make his senior debut. He replaced the injured Barry Hayles and, two minutes later, Charlton bagged their third goal.

The Addicks went on to win 3-1 and, although Pratley ended on the losing side, it is a day that he has never forgotten.

“When I have come to Charlton before, the atmosphere has been good; hostile,” he said. “Obviously, my debut came here for Fulham a few years ago and this feels like the right move for me.

“All of the players I have played with before who have been here [at Charlton] have said good things about the club. It was an easy decision.

“Charlton shouldn’t be where it is in League One at the moment and it is up to us players to try and get out of the league as quickly as possible.”

Pratley’s two career promotions have both come from League One. In 2008, he helped Swansea City clinch the third-tier title before finishing as runners up with Bolton Wanderers two season ago.

The midfielder is now targeting a hat-trick of successes.

He said: “It’s no secret that I want to play in the Championship again – I’ve played there for most of my career – and this is a good opportunity for me to get back there.

“I want to get another promotion under my belt. I’ve got the same aim as the club and that was the main pull.

“Charlton is a massive club and being down south – back home – was big for me, too. I met the manager last week and we hit it off straight away.

“He was honest, told me what he wanted from me and told me about the club. He wants to win promotion and so do I.”

At 33 years of age, Pratley will be one of Charlton’s more senior professionals next season. He hopes to be more than just an old head next term, though.

He said: “Hopefully I can help the young lads because I have been in this situation before and have got out of this league twice before.

“But I’m not just coming here to be experienced, I’m coming to play, to work hard and to learn from Charlton’s young players too. People say that you’re experienced because of your age but, for me, you never stop learning.

“I still feel quite young, even though on paper I’m 33. In football, that is classed as old, as I have been told in the last few weeks.

“Hopefully I can help the team and the main thing is that we all stick together and try to win promotion.”