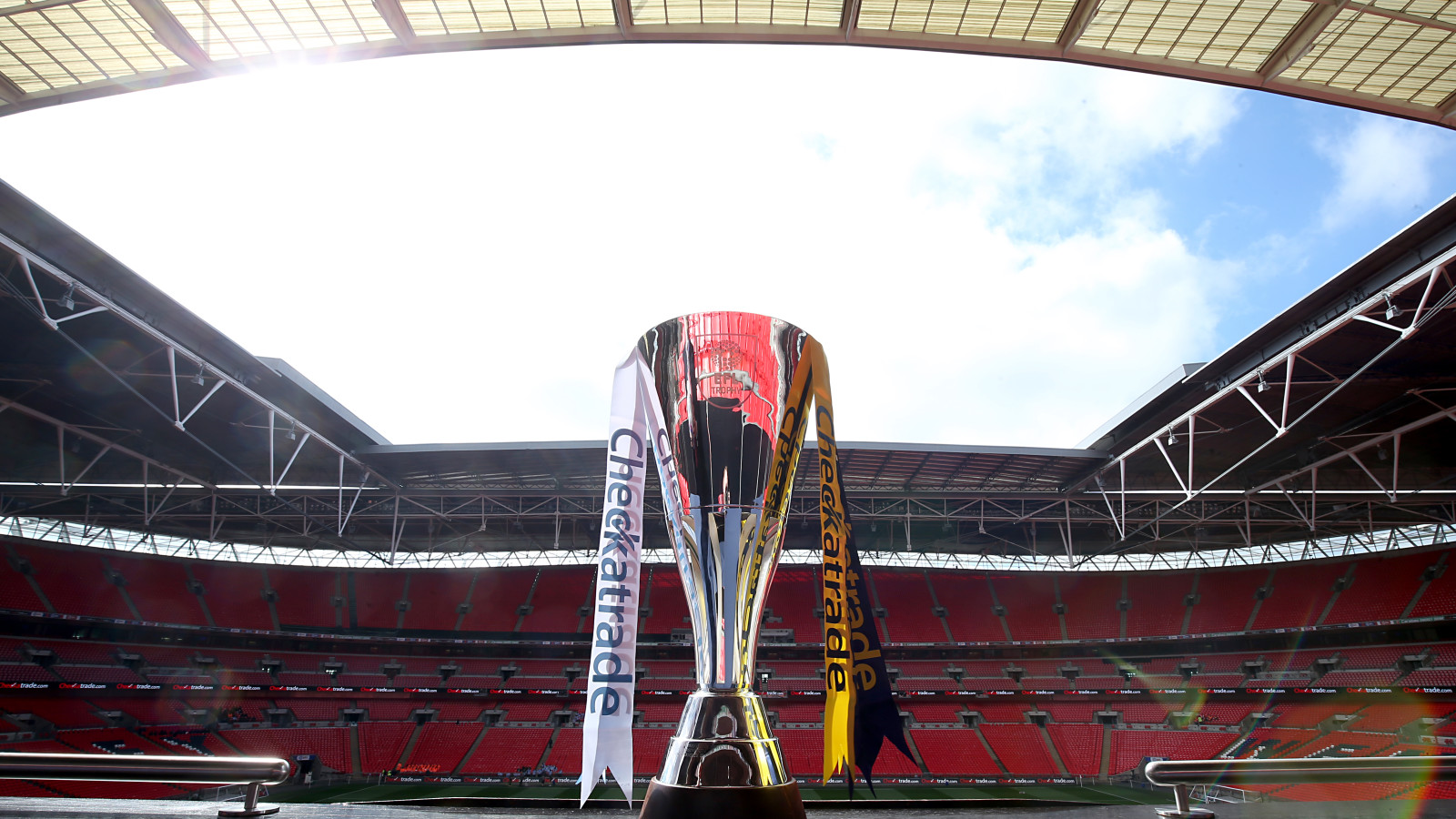 Charlton have been drawn in Southern Group G for 2018/19’s Checkatrade Trophy.

The draw for the competition took place on Wednesday afternoon and the Addicks will come up against AFC Wimbledon, Stevenage and Swansea City U21 during the group stages.

Last term, Charlton finished second in a group with Portsmouth, Fulham U21 and Crawley Town. The Addicks then defeated Swansea before exiting the competition to Oxford United.

Charlton will play each of their opponents once – either home or away – and this season’s three group matches will be contested on the weeks commencing Monday, September 3rd, Monday, October 8th and Monday, November 12th.