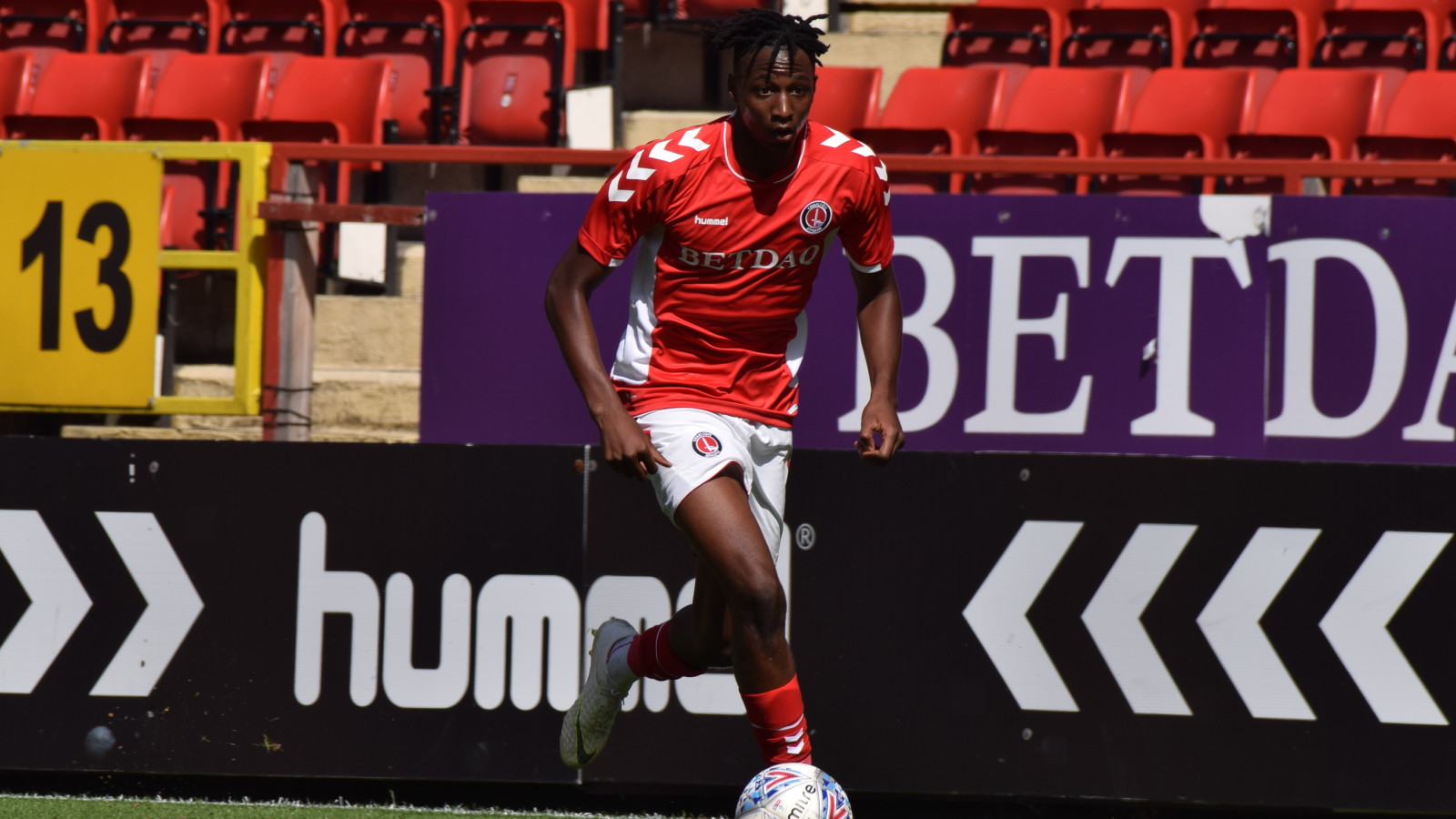 A push for promotion was the answer from Joe Aribo when asked what the target was for the Addicks this season.

The club are looking to bounce back from last season’s disappointment in the play-offs, losing to Shrewsbury Town 2-0 at the final hurdle before Wembley. However, Aribo sees this as extra motivation to mount a sustained push this time around.

“With that from last season and what happened this pre-season, we’ve seen how good we can be when we perform and its always going to make us better and more confident.”

This comes after Saturday’s final pre-season game, ending with a 1-0 win over Norwich City, setting them in good stead ahead of the opening game of the season against fellow promotion candidates Sunderland at the Stadium of Light, one that Aribo is looking forward too.

The former Staines Town midfielder was also quizzed about his personal targets for this season, but refused to reveal specifics for the upcoming campaign.

“Goals change games and that is what I want to add to my game. I always want to improve my game and play as many games as I can.”

The youngster also compared his side to the one last term and also heaped praise on new signing Darren Prately.

"I'd say as a team we are a much smaller group, but with a smaller team there is more togetherness and we will fight for each other non-stop.

"When we see players like him (Pratley) come in the building, it just motivates us. I just want to be like him in a way, because he’s obviously been there and done that already, so I just see him as a role model."

The versatile midfielder impressed in Saturday’s victory over Norwich and will be looking to do so once more against the Black Cats come Saturday lunchtime in front of the Sky Sports cameras in what promises to be a pulsating opening-day encounter.