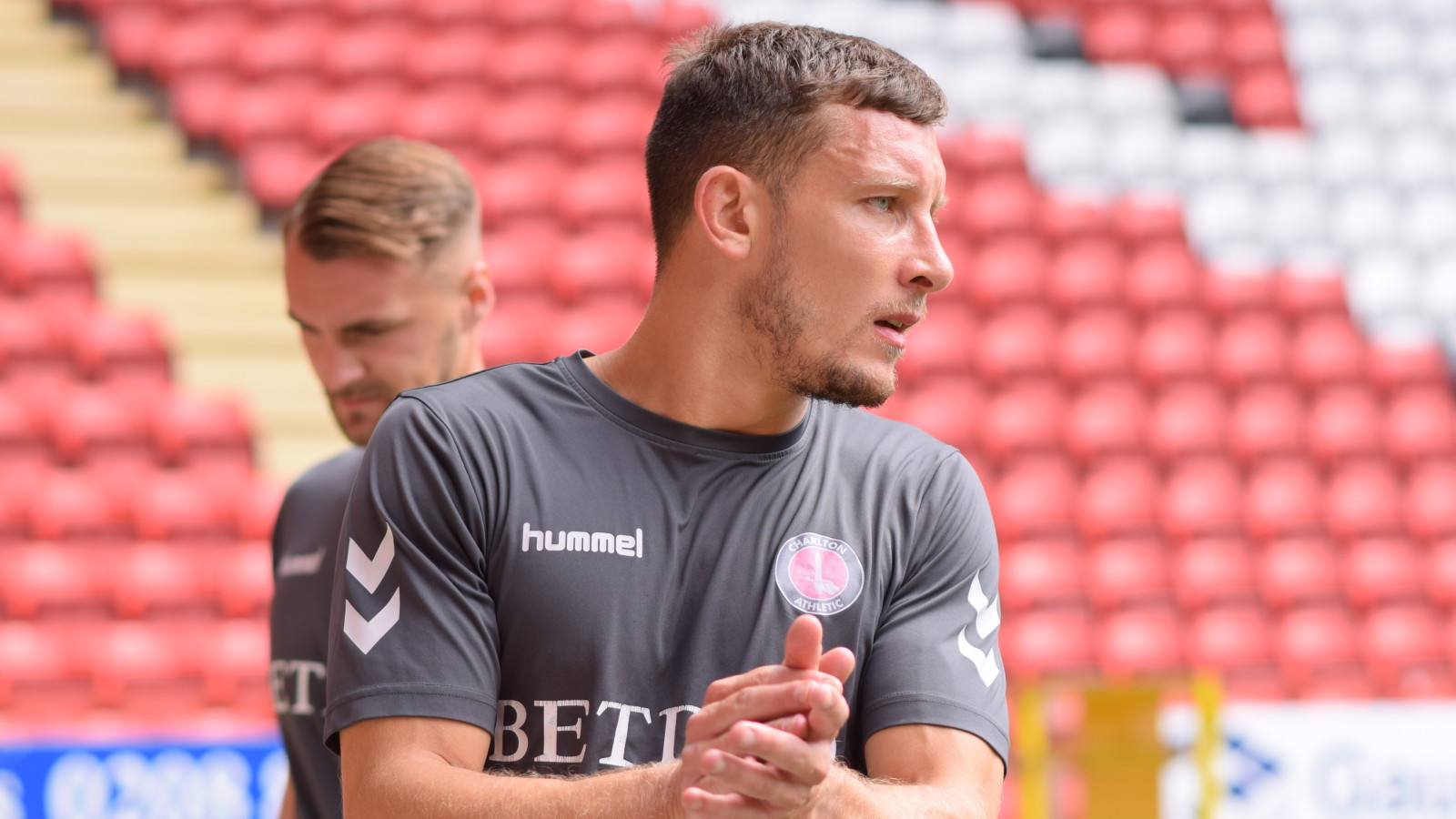 Jason Pearce says that he and his teammates will use the hurt of last season's play-off disappointment as motivation for the upcoming campaign.

Speaking ahead of Saturday's opening-day clash at Sunderland, the new team captain thinks that the loss against Shrewsbury Town should be turned around to be a positive and give extra incentive to go one better in 2018/19.

“Obviously we want to be up there," he explained.

"It was massively disappointing but i think the young lads will have that in their heads now and that's an experience that they will never forget, losing in the semi final. We will want to go one better this year and try and achieve promotion, but it's a long long way off, the season hasn't even started yet.”

Pearce, who has been recently appointed the new team captain for the new season, with Chris Solly now taking the reins as club captain, was pleased with their pre-season campaign, which culminated with Saturday’s 1-0 victory over Norwich City and was keen to stress the importance of a good summer.

"We had a good pre-season, managed to get away which wasn't looking likely at first, and i thought that was really beneficial for the team. We all got to know each other and obviously a couple of new players as well, so we're looking forward to it, obviously it is a tough start but its one we can't wait for."

The Black Cats stand in Charlton’s way of three points and the centre-half expects a very tough game and doesn't see his side boast any advantage despite Sunderland’s deterioration in recent years, with back to back relegations, along with the fact they are new to the third tier.

"They have got some very good players there still and they will know coming down to league one is going to be a lot tougher for them, more physical, I don't think we will have an advantage but it will be a tight game and hopefully one we can edge."

The experienced defender, who has now carried on his impressive record of being captain at every club he has played for, explained how there isn't anything quite like the opening day.

“It's obviously a massive game. You really look forward to one game and want to have a good start. You look forward to it, but you have to treat it as any other game as it's a long season.”

The 30-year old also expressed how proud he was to be wearing the captain’s armband this season and also had a message for the fans ahead of the new campaign.

“I'm delighted to get this role, it is one I will relish and we will see how the season goes. My message to the fans is to get behind us. They saw at the end of last season what we can do under Lee Bowyer and Johnnie Jackson.

"We want to carry that on, they've worked us hard in training and feel like we are ready to go for the start of the season and as players we will just give our all that is the minimum expectation.”

Click here to book your place at The Valley for the 2018/19 season with adult season tickets starting at just £200.