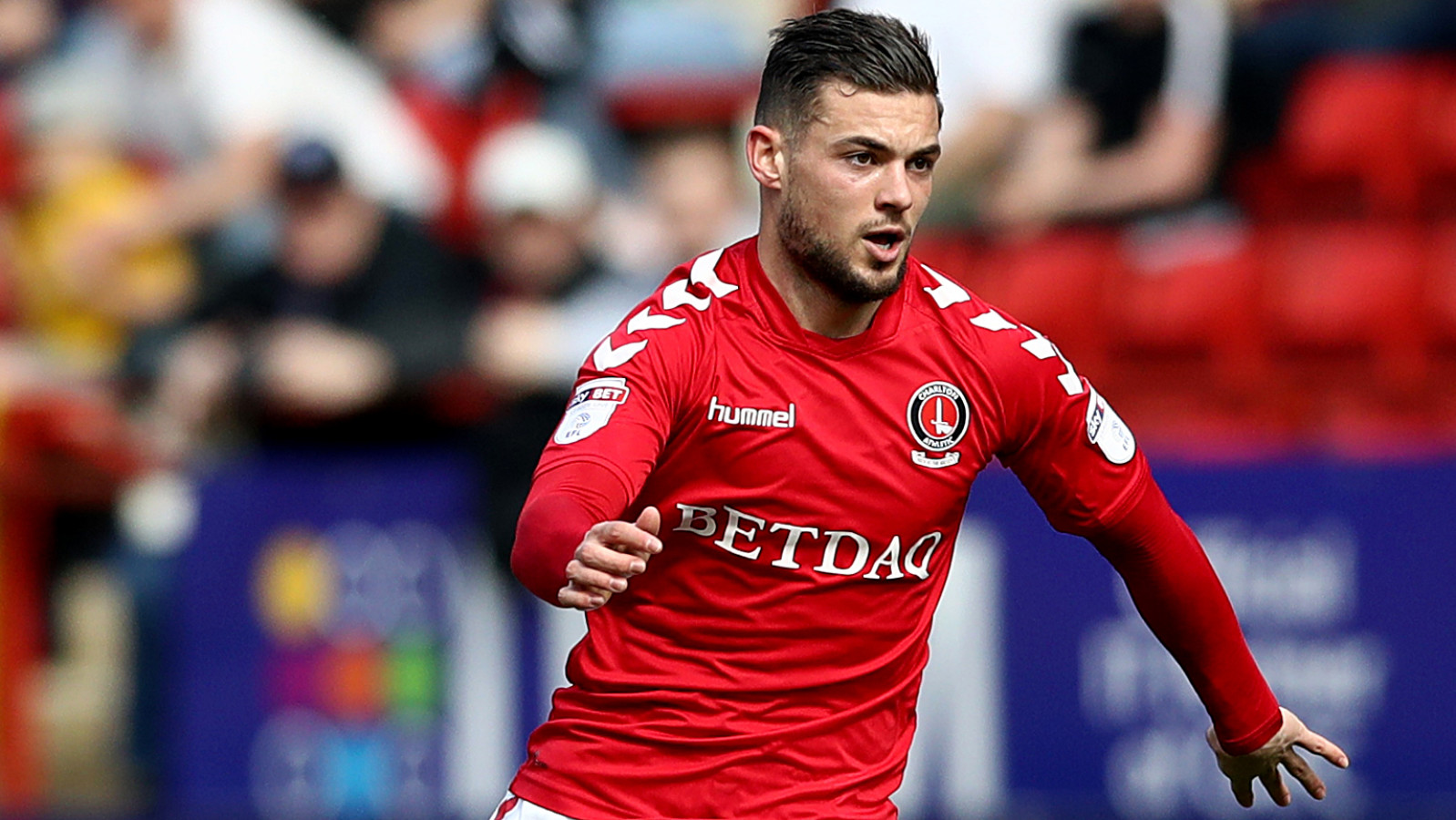 Jake Forster-Caskey will miss the whole of the 2018/19 season after suffering a knee injury in training on Thursday.

The 24-year-old central midfielder underwent an MRI scan which confirmed he has a ruptured ACL along with significant damage to other structures in his knee.

He will see a specialist early next week and proceed to operative repair at the earliest opportunity.

“He knew straight away. He said ‘my knee’s gone’ and for him it is devastating, so we’ve lost him now for the season which is a massive blow, because he’s obviously one of our best players and he makes us tick in the middle of the park. Everything goes through Jake, he’s our ball-player.

“It’s devastating for us and I really feel for the lad because he was in bits after training, once he realised the extent it is, and I felt for him because all he wants to do is play football and I get that.

“I spoke to him after training and again I called him that evening and just said ‘look, you have to try and get your head around this now and try and be strong and get through this. It’s going to be tough times’. We’ll all be there for him.”