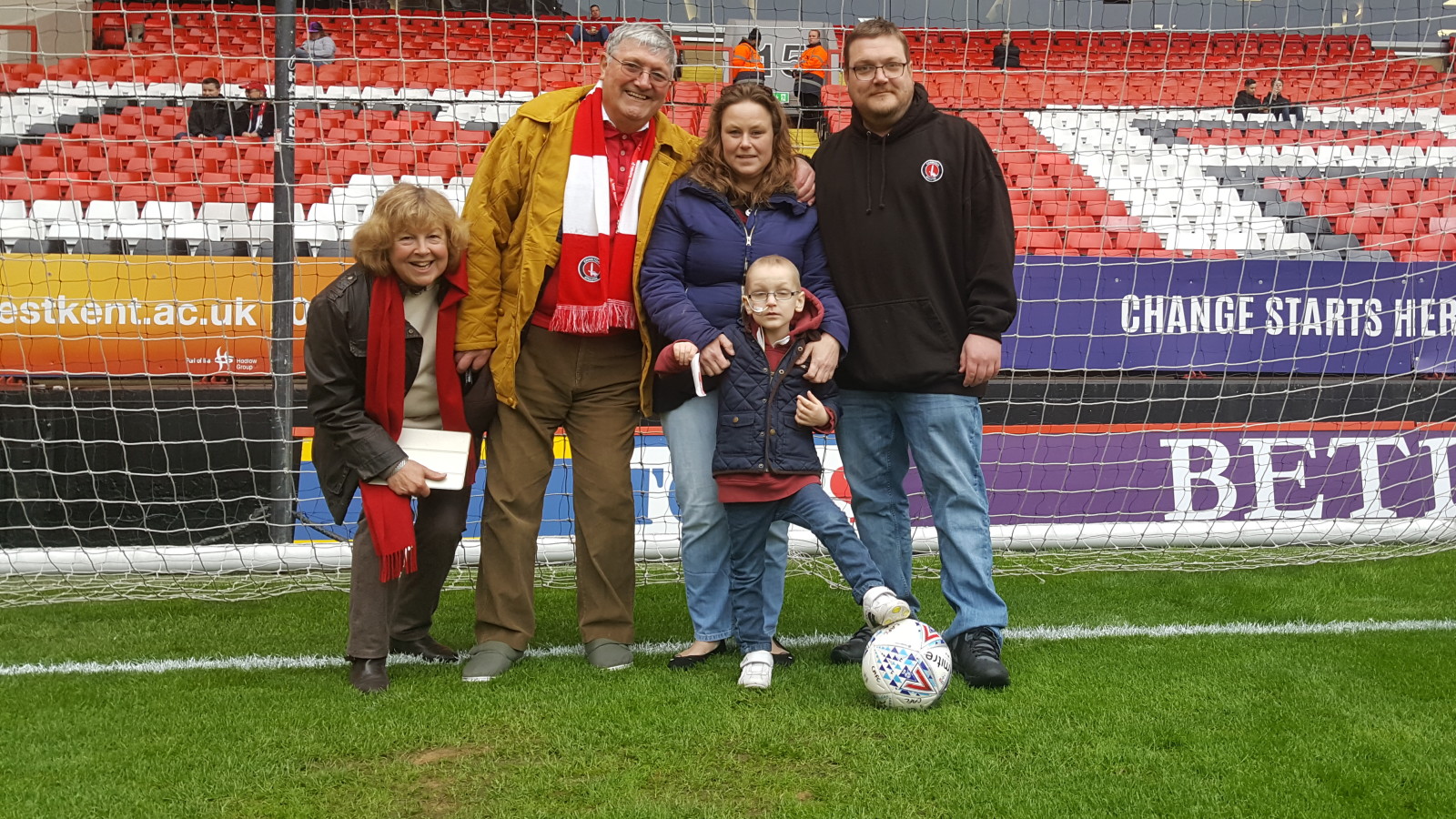 The club were deeply saddened to learn of the passing of young supporter Jack Jeffreys at the age of just four years-old.

Just days after celebrating his fourth birthday in August last year, Jack was diagnosed with neuroblastoma, a rare and aggressive form of childhood cancer. Over the past year, the brave young Addick captured the hearts of Charlton supporters, players and staff who all rallied behind him to help raise crucial funds to help in his battle against the disease.

Members of club staff, including Johnnie Jackson, attended Jack’s funeral on Wednesday with the playing squad contributing towards a floral tribute.

The Valley will pay tribute to Jack on Saturday, at our home game against Shrewsbury Town, with his father, Grant, and grandfather, David, leading the teams out and there will be a period of applause prior to kick-off to remember the life of the young Addick. Fans are invited to lay tributes to Jack at the Sam Bartram statue before the game.

The club would like to thank every fan for their support of Jack and wish to extend all of our condolences to his family at this very difficult time.