Bowyer on being back at The Valley, Charlton’s fans and Shrewsbury 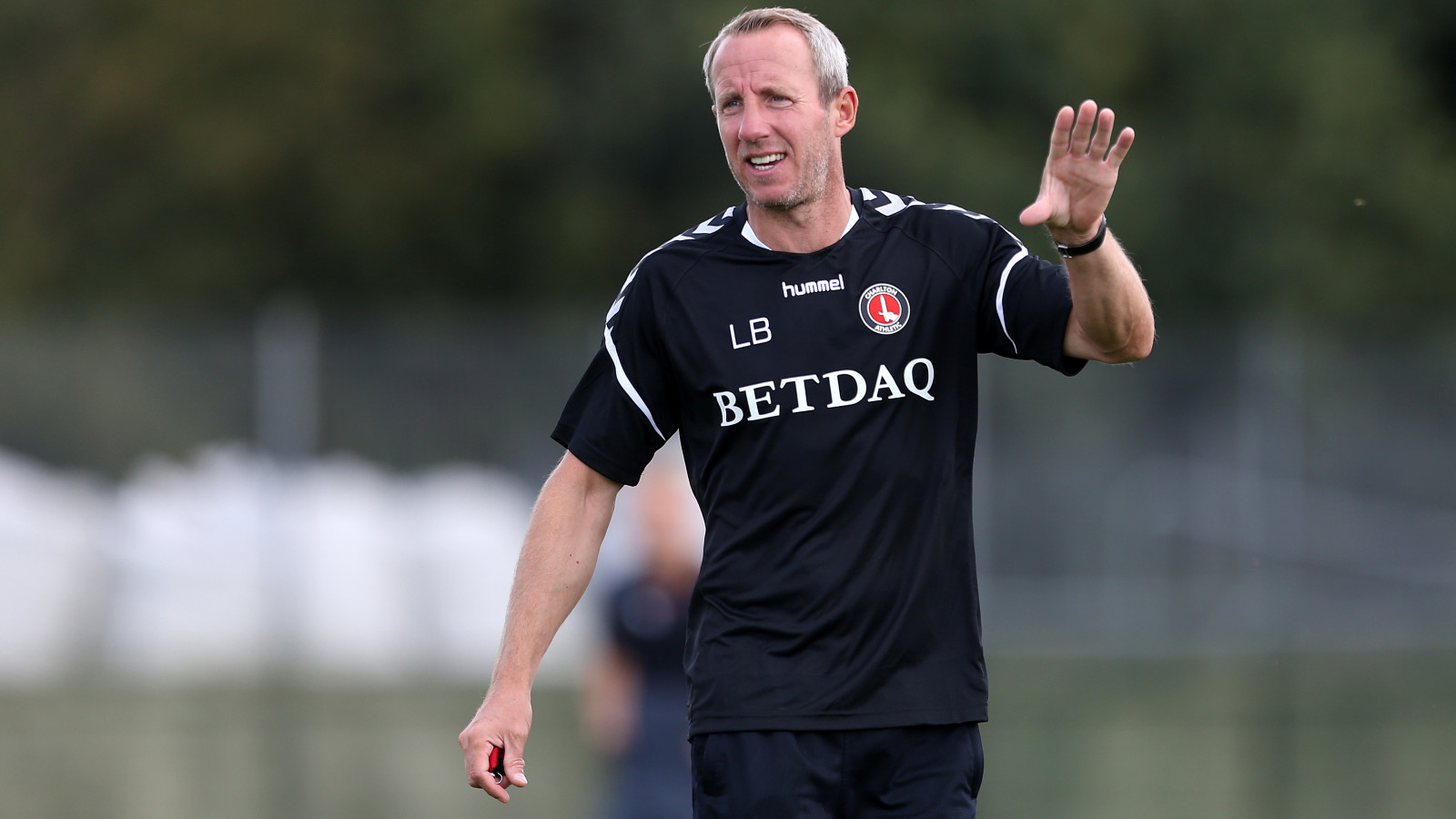 Charlton face their first home league match of the season on Saturday afternoon when they host Shrewsbury Town at The Valley (3pm).

The Addicks’ most recent competitive outing in SE7 also saw them face the Shrews – in last season’s play-offs – and Lee Bowyer says that side are determined to record their first victory of the season.

The caretaker boss’ pre-match interview is available to watch in full on Valley Pass and below are some of the pre-game talking points.

On being back at The Valley

“We’re excited to have our first game at home and hopefully there will be a good crowd that turn out. Obviously, we have had a couple of pre-season games but to really get the season going at home will be exciting.

“This is what it’s all about. It’s game day. What we do in and around the training ground is preparation and bringing in players is preparing for these days. We’ve been working hard and that has been noticeable throughout pre-season and it was at Sunderland last Saturday.

“You could see how hard we’ve been working. The lads are in good spirits and good shape and we are looking forward to hopefully putting a show on.”

“They [our supporters] just have to look and see how much of a difference they made in that short space of time last season. It wasn’t just one or two games, it was all of the games after I took over.

“They were behind the lads from the start and they saw how hard the lads were working. They could see the lads’ togetherness and I can only build so much togetherness with the players. As a club, we need our fans to come together again with the players to unite everyone and I want to carry that on from last season.

“I’m excited about this season. We have bought in some players, who have definitely strengthened our squad. I know we have a few injuries at the moment – that’s out of our control – but slowly they will come back. Once they are back I know that we can be challenging for the top-two positions. I honestly believe that but we’ll definitely need the help of the fans for us to achieve it.”

On the game being dedicated to Jack Jeffreys

“I can’t even begin to go into how they [Jack’s family] must be feeling. It’s a very sad time for everybody and all we can do is send our condolences to Jack’s family. We’ll see them tomorrow and we’ll try to make the day as good as possible.

“I’m sure our fans will start singing at some stage and, of course, that won’t repair anything but we’ll all come together and celebrate the life of young Jack.”

“It’s obviously going to be a different game because it’s a new season and there will be new players involved. What happened against Shrewsbury last season, it wasn’t nice. I didn’t enjoy it, so it will be good to have this game and hopefully get our first three points of the season.”