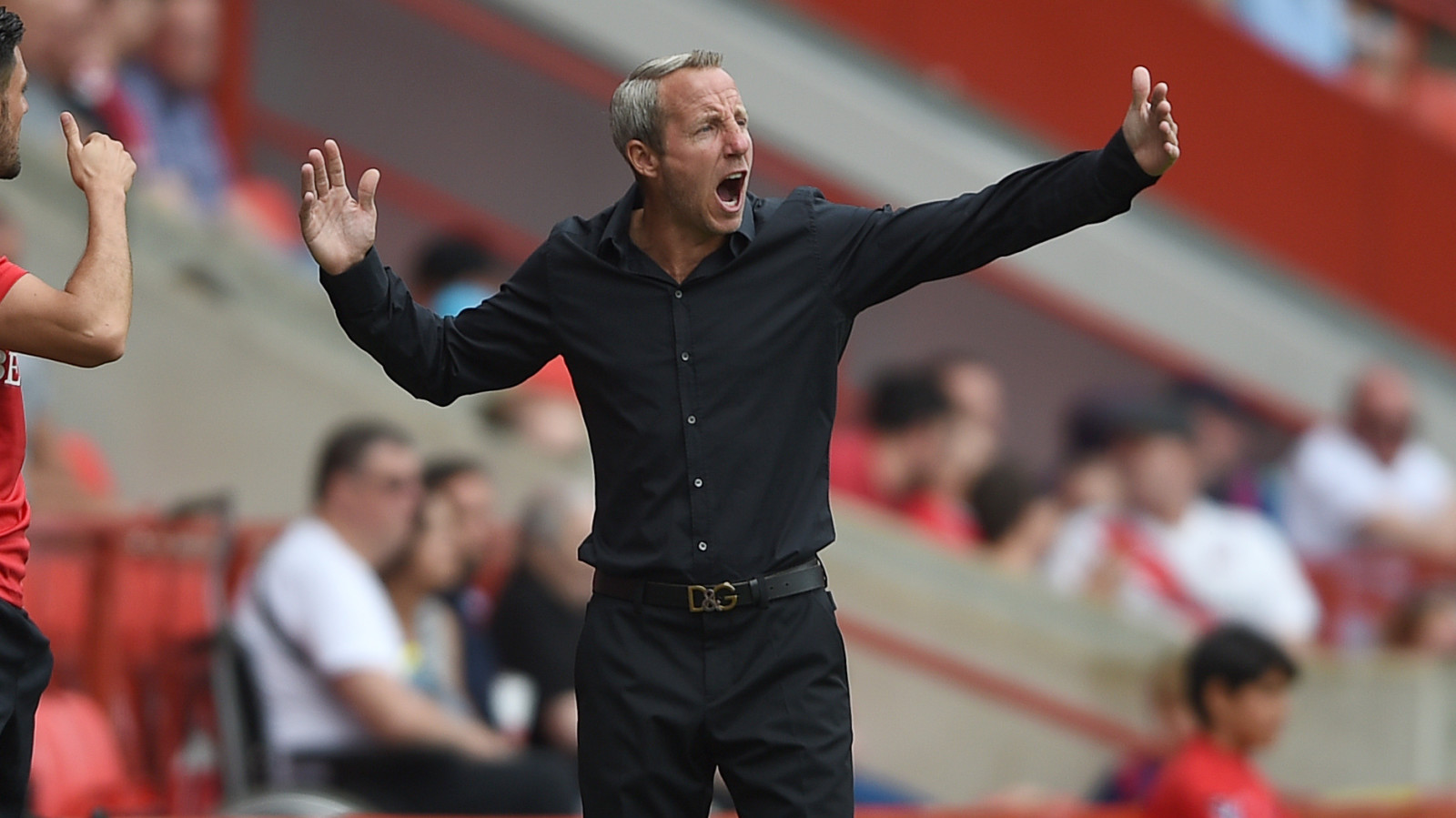 Lyle Taylor had earlier put the Addicks in front before Lenell John-Lewis pulled the visitors level. But it was the hosts who would claim the victory with Grant, one of 10 academy graduates in the matchday squad, heading home the winner in the 91st minute.

And the caretaker boss put the win down to his young team’s willingness to fight for the cause.

“To keep going the way we did just shows that their will to keep fighting to the end is a special thing,” said Bowyer.

“I said a couple of weeks ago that I want us to start scoring late goals and putting teams under pressure instead of being the other way around like it was last season.

“The first half wasn’t good enough. We didn’t move the ball and when we did there wasn’t enough options. It felt a bit nervy.

“Obviously, we changed things around in the second half and brought young Albie on because he’s someone that can get his foot on the ball and make things happen. He’s got a good range of passing and is neat and tidy.

“Their sitter was seeing a lot of the ball in the second half and we had to stop that, so that’s why we changed it around and it worked.

“Overall, I feel we deserved to win the game. Especially after what happened last week, because we didn’t deserve that.”

Bowyer also reserved praise for his match winner, who he feels is more than capable of proving himself as a top goalscorer at League One level and above.

“He’s playing in his favoured position up top,” explained Bowyer.

“I’ve always said that I see him as a striker. If you play him out wide, he’s got to beat three or four to get a shot off, but if you play him up top, he’s only got to beat one. His movement and pace in and around the 18-yard box is scary for a defender.

“He’s got everything to be a striker in this division and I believe he can go higher if his attitude is right and he listens and learns. He’s got two good feet and great pace which is something rare from someone of his age.”

Meanwhile, Bowyer handed a first full home league debut to George Lapslie, while fellow youngster Albie Morgan emerged from the bench to make his senior debut and he qas quick to heap praise on the academy graduates who more than held their own.

“So has George and Taylor [Maloney]. The three have been with me throughout pre-season and are improving all the time. George Lapslie, in the last two games, showed that he will give you 100 per cent. He’s come off with cramp, the poor lad. He was everywhere.

For an 18-year-old to come on and do that just shows how good he is and that he’s not afraid. He put in the good little chip for Pratley’s run for the winning goal and kept getting in good areas.”